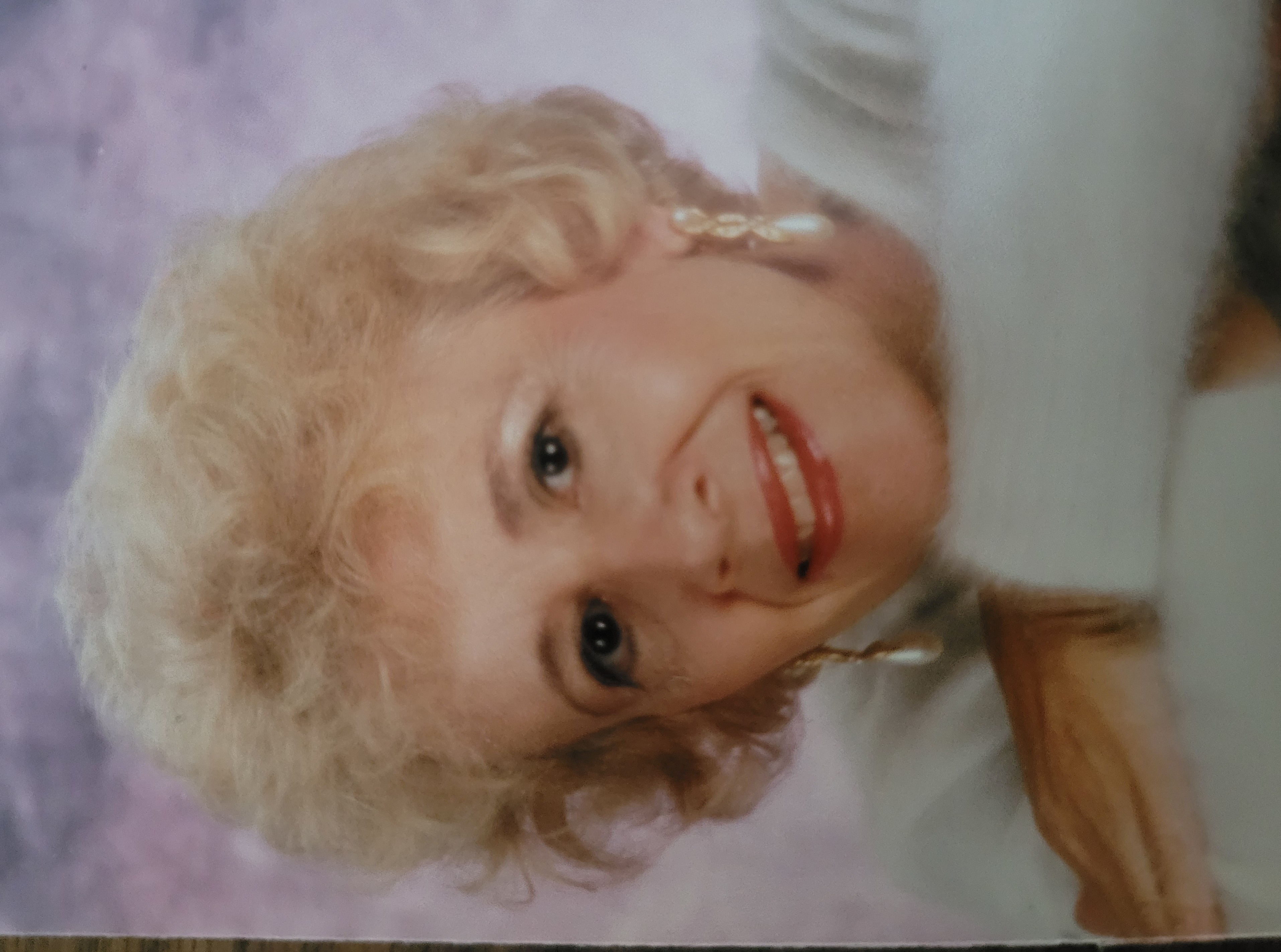 Jeanine Rose DeSimone was born on February 16, 1937 in Paris, France where she lived with her mother, Blanche Lesec and father, Maurice Lesec. After World War II, Jeanine and her parents decided to immigrate to the United States where she became a legal citizen and raised her family in New Jersey.

She married Jerry G. DeSimone where they together raised a family of four, Jerry G. Jr., Debra, Annamarie , and Jacqueline. From New Jersey, Jeanine and her family moved to Tucson, Arizona around 1973 where she lived out her days until her passing on January 17, 2022. She was a grandmother to Christina and Nicholas and a great grandmother to two girls.

Jeanine was a devout Catholic and parish member of St. Frances De Sales. She worked in the food industry for over 30 years as a cashier at University Medical Center. She provided many health care providers, patients and families with her bright smile and kind words. Her sweet nature and kindness will be missed by all who know her and her memory will live on through us all.

Share Your Memory of
Jeanine
Upload Your Memory View All Memories
Be the first to upload a memory!
Share A Memory