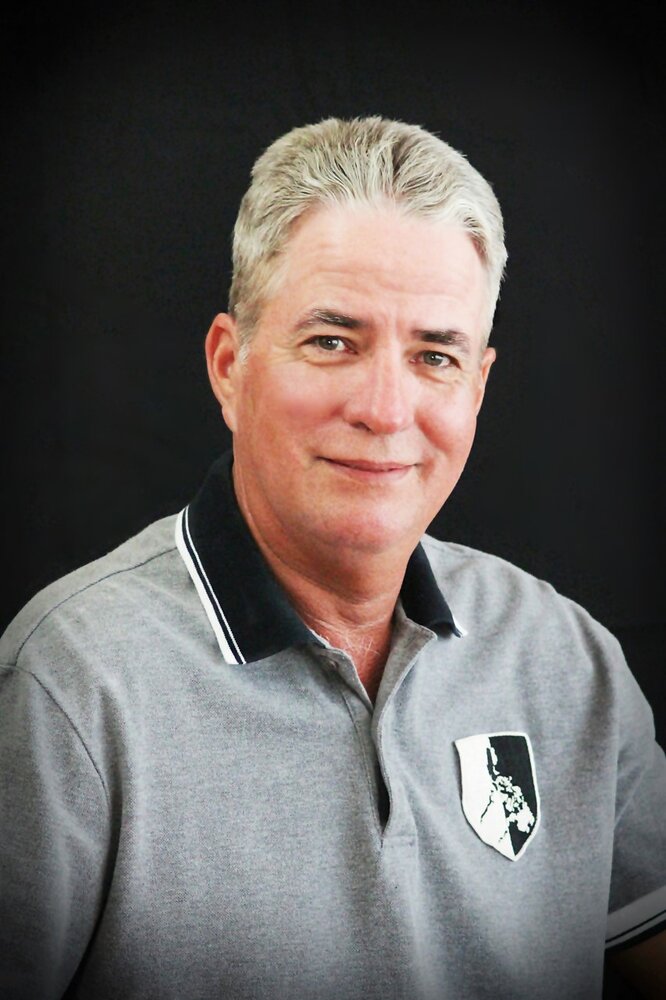 Darryl Leonard Weakley, long time resident of Tucson, Arizona, died unexpectedly on Thursday, January 13th at the age of 60. Darryl graduated from Sabino High School in 1979 and then enlisted in the United States Navy. Chief Weakley – AMEC (AW) – retired from the Navy in 1999 after 20 years of dedicated service. For the last 18 years, he was employed by the Union Pacific Railroad as a locomotive engineer.

Darryl was deeply loved by his friends and family. He will be dearly missed. Your prayers during this difficult time are greatly appreciated.