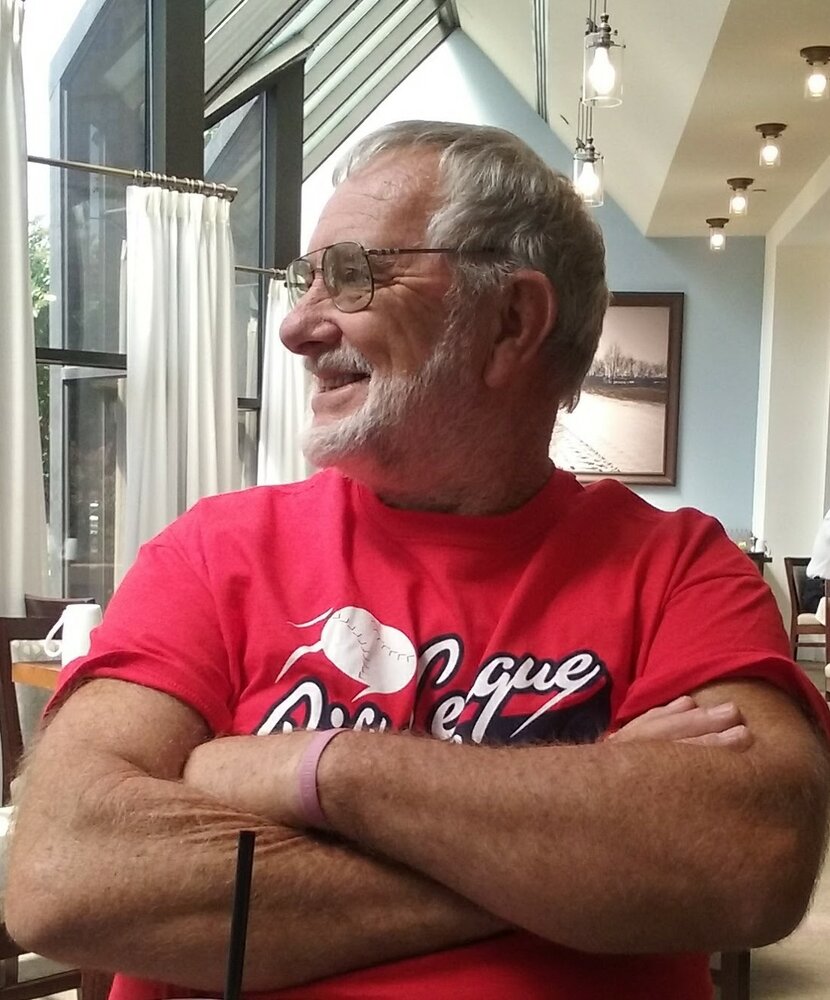 Don was born on December 3rd, 1942 in Omaha to Frank and Virginia Jarecki. He graduated from Genoa High School in 1960.

He married Jeanne Bryan June 12, 1965 in Genoa, Nebraska. Don served in the National Guards from 1965 to 1970. Don and Jeanne made the move to Monroe, Nebraska in 1970. There they began the mighty adventure of farming, staying on the farm for 44 years. Many remember visiting the farm and his children remember the horrible task of walking beans, cleaning hog pens and of course those dang chicken chores. However, they wouldn’t have traded growing up on the farm for anything. Don also worked over 25 years at Wal-Mart in many roles, including receiving manager and assisting in the setup of various stores. Don was also very active in the Monroe United Methodist Church teaching Sunday School and as many remember had a great passion for singing. He also served several years on the Monroe Volunteer Fire Department Board.

Don loved spending time with his two children Jolene and Janine. He was present at every activity throughout school and college. He spent many weekends planning and building a house for Jolene in Kearney and did many renovations for Janine’s house in Omaha. He took great pride in his ingenuity in using what he had to fix things. He also had a great love for his dogs – Frosty, Zoey and Kimber.

Don and Jeanne loved to travel, making many trips to Alaska and making sure they hit all the states. As they approached retirement, after spending many winters in Tucson, Arizona, they decided to make it permanent and move to the sunny and sometimes too warm of state to retire.

He was preceded in death by brother in laws Kenny Westring and Dave Cremers.

At Don’s request, there will be no funeral or memorial service. Instead, he asked that friends and loved ones donate to the Kearney Area Animal Shelter or the Monroe Volunteer Fire Department.

To send flowers to the family or plant a tree in memory of Don Jarecki, please visit Tribute Store

Share Your Memory of
Don
Upload Your Memory View All Memories
Be the first to upload a memory!
Share A Memory
Send Flowers