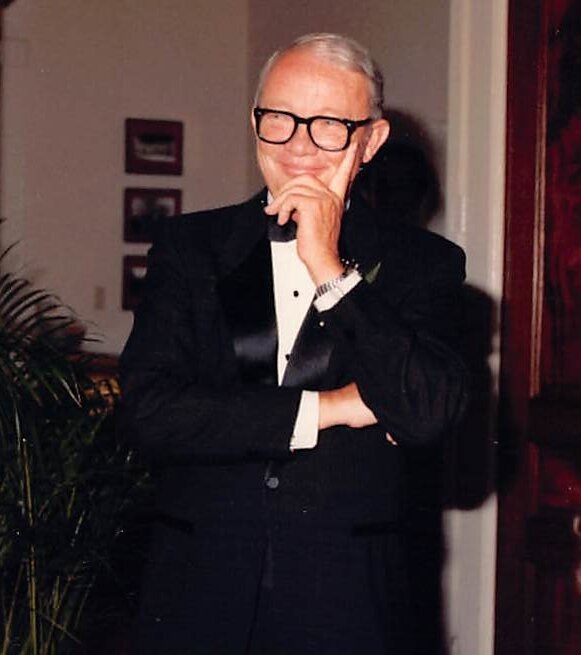 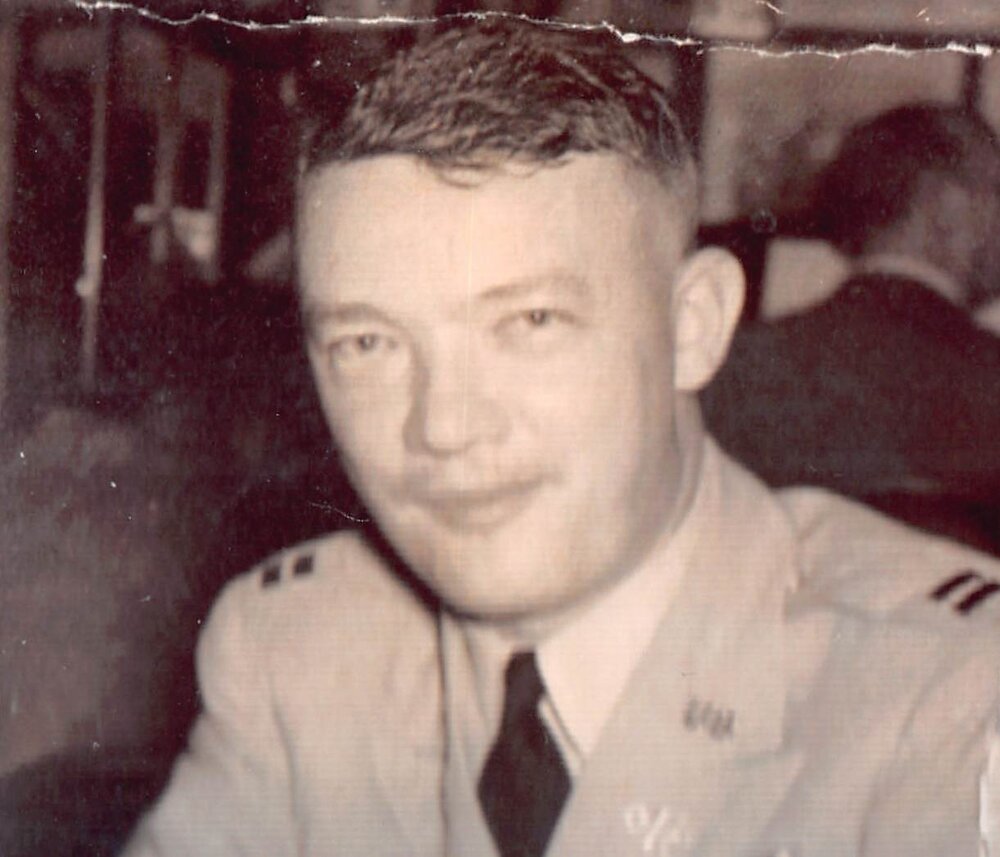 Old soldiers never die…they just fade away. And so, on December 31, 2021, our old soldier just faded away and into the arms of God. Richard Vincent McGarey was born to William and Marie McGarey on January 18, 1924 in Junction City, Ohio. After graduating from high school there, he was drafted into the U.S. Army and served 3 years in France as a cryptographer until the end of World War II. Returning home, he attended Ohio U. under the G.I. Bill, graduating in 1949. He accepted a commission as a 2nd Lt. in the Army Signal Corps. Richard went on to serve in Korea and Vietnam, earning a Bronze Star and Legion of Merit with Oakleaf Cluster. While attending the Advanced Signal School at Fort Monmouth, N.J. in 1956, he met and married Mary Conrad. He is survived by his wife Mary and their seven children: Kate McGarey-Vasey (Tom), Mimi McGarey, Jane McGarey Robinson (Reggie Robinson, dec’d.), Clare Wallace (Kevin), John McGarey, Matthew McGarey, and Mark McGarey (Kendra). Survivors also include 16 beloved grandchildren and 2 greats on the way! We love you, Doodah, and will carry you in our hearts forever. Memorial Mass to be celebrated at St. Joseph Catholic Church on Jan 20, 2022 at 10am, with reception following. In lieu of flowers, please consider a donation to St. Joseph School Angel Fund, 215 S Craycroft Rd, Tucson, AZ 85711.

Share Your Memory of
Richard
Upload Your Memory View All Memories
Be the first to upload a memory!
Share A Memory