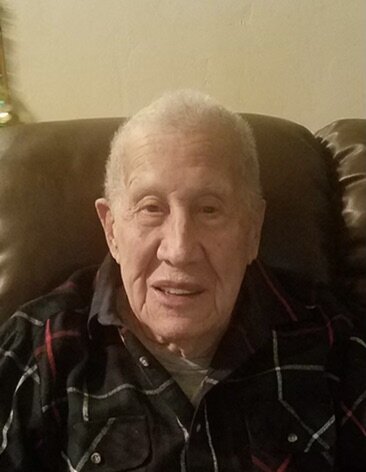 Mike Nuñez was born on August 5, 1928 and went to be with the Lord at age 93, on December 30, 2021. Mike was a devoted husband of more than 62 years and father of five children. He was known for his work ethic and his commitment to his family. Mike accepted Jesus Christ as his Savior near the end of his life. Mike is preceded in death by his beloved wife, Angie, sisters Lola and Juanita and brother Lalo. He is survived by his sons Pete Nuñez, Mike Nuñez Jr. and Sam Nuñez and daughters Nancy Gonzalez and Vera Scheidt, his 20 grandchildren, Carlos, Tessa, Jennifer, Michael, Angel, Pete Jr., Sonia, Vita, Joses, Sarah, Joshua, Angie, Isaiah, Carlitos, Victoria, Ricky, Jackie, Susanna, Sarah and Joanna as well as his great-grandchildren and a great great grandchild.

To send flowers to the family or plant a tree in memory of Mike Nunez, please visit Tribute Store