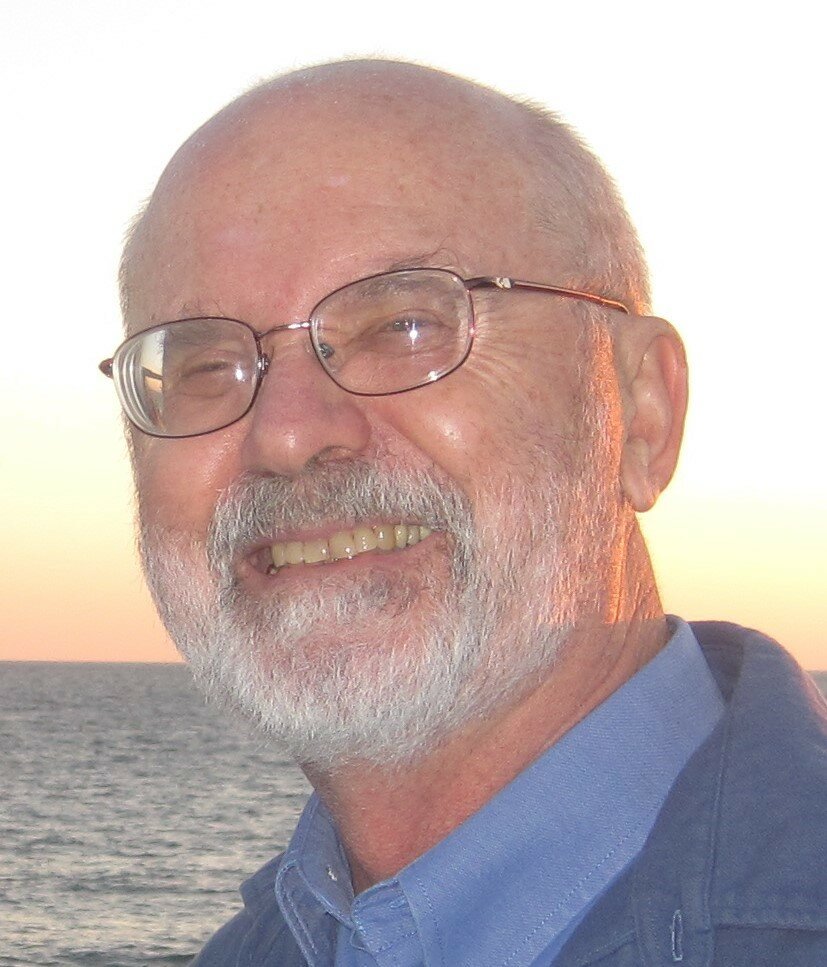 Zack was born on September 12, 1937 in Lake City Minnesota to Margaret and Gust Gardlund.   He graduated from Wabasha, MN High School in 1955 and from Carleton College in Northfield MN in 1959 with a BS in chemistry. He received a PhD in organic chemistry in 1965 from the University of Arizona.

Zack met and married fellow chemistry graduate student Sharon Smith from Indianapolis, IN in 1963 in Tucson. They raised a family of three in Utica, Michigan and enjoyed a lifetime of shared interests in traveling, golfing, concert and theatre going and duplicate bridge.

Zack was employed in the Polymers Department of the General Motors Tech Center in Warren, Michigan as a Senior Research Chemist and group leader from 1965-1991.   He earned 12 patents and authored multiple professional publications in the fields of photochromic plastics, scratch resistant plastics and block copolymers.  Zack returned to Tucson as a Research Professor in the University of Arizona Materials Science Lab where he co-authored 11 professional publications between 1993 and 2000.

Zack is survived by his wife Sharon, daughter Karin and husband Steve Cramer, daughter Kristina and husband Anthony Maulden, and son Erik and his wife Jan.  As well as six grandchildren, Gretchen Cramer VanBonn, Megan Cramer Dufort, Andrew and Richard Maulden and Karli and Connor Gardlund. He is also survived by his sister Mary Gardlund Flueger of Red Wing, Minnesota.

A Memorial Celebration of Life Service will be held at St. Philip’s in the Hills Episcopal Church, 4440 N Campbell Ave on January 15 at 3 pm which will be streamed at Stphilipstucson.org. He will be buried in Lake City, Minnesota.

In lieu of flowers, a donation to Michael J. Fox’s Foundation for Parkinson’s Research or a charity of your choice would be welcome.

To send flowers to the family or plant a tree in memory of Zack Gardlund, please visit Tribute Store

Share Your Memory of
Zack
Upload Your Memory View All Memories
Be the first to upload a memory!
Share A Memory
Send Flowers