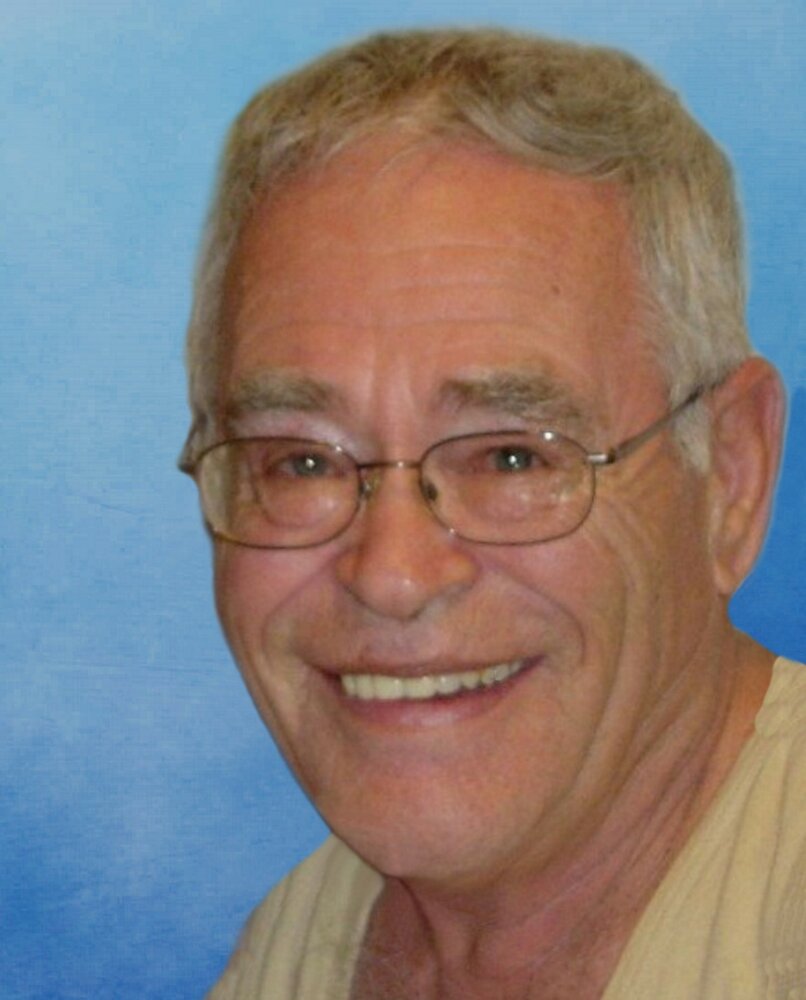 Ronald John Spragg passed away on12/23/21 at his home in Tucson AZ, comforted by Phyllis, his loving wife of 62 years. His long health struggle is over, and his children and wife surrounded him at the end to bid him farewell for now. He will not fade into the background as he will walk with us each and every day.

Ronald was born in Lewiston, Montana on March 3, 1935, to Walter and Zoey Spragg. He was the 4th of 10 children and grew up surrounded by love and adventure with his siblings. Ron did not believe in sitting on the sidelines and lived a full life. He joined the Navy when he was 18 and although his service was hard and painful, he survived with the strength, honor, and character that he went on to instill in all of his children. During his tour, Ron received the National Defense Service Medal and a letter of appreciation for his service. Ron married the love of his life Phyllis Fryett on June 13, 1959 and together they raised 7 children. Ron was very proud of his career as a crop duster and flying airplanes and passed those experiences down to others. He was a wonderful teller of his adventures and everyone who listened benefitted. Ron would take in any friend or lost soul and had an incredibly giving heart. He had many careers throughout his life as a pilot, a carpenter, a foreman and a business owner. Ron was an accomplished painter and a teacher of art. Whatever he started, he mastered and was a leader among men as well as a strong fatherly role model for the generations that survive him. He loved his children, his grandchildren, and his great grandchildren and they were the joy of his life right up to the end

Ronald is survived by his wife Phyllis Spragg; children, Scott (Mary) Spragg, Kristi (Ernie) George, Lori Spragg, Gary (Lisa) Spragg, Eric (Candy Lopez) Spragg, Steven (Tara) Spragg, 19 grandchildren and 12 great grandchildren; siblings, Don (Arlene) Spragg, Ed (Marge) Spragg, Doris Wright and Theresa Dimico. Ron is also survived by numerous nieces and nephews. His greatest gift to us all was his love of family and friends. Ronald lives on in the heart of his dog Missy who will miss their snuggles and hugs.

To send flowers to the family or plant a tree in memory of Ronald Spragg, please visit Tribute Store

Share Your Memory of
Ronald
Upload Your Memory View All Memories
Be the first to upload a memory!
Share A Memory
Send Flowers