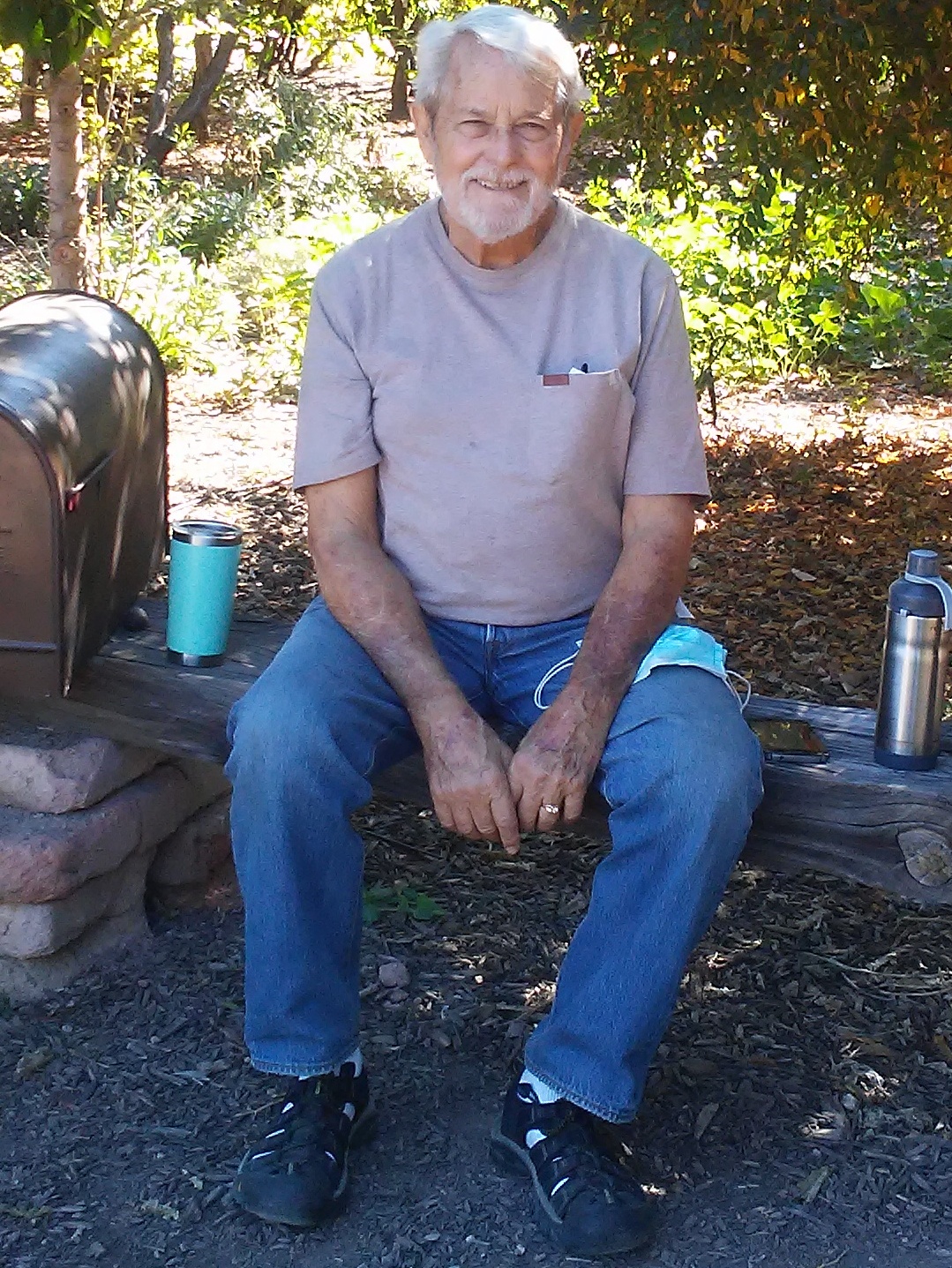 Clark Sarchet Atkinson was born September 25, 1943, in Fort Collins, Colorado, and he died on December 9, 2021, in Tucson, Arizona, where he lived for over 50 years. Clark graduated from Fort Collins High School in 1961, and he earned a Bachelor’s degree in English and a Master’s degree in Linguistics from Colorado State University. He served two years in the Peace Corps in Malaysia and later studied in Indonesia on a Fulbright Scholarship. He accepted a position at the University of Arizona’s Center for English as a Second Language and then at Pima College Adult Education where he taught English as a Second Language and GED classes, earning the Adult Education Teacher of the Year award in 1997. Clark was a curious learner and a fascinating conversationalist, possessing a deep knowledge of the connections between culture, language, and history. He celebrated his many friendships with students and colleagues from different ethnic and cultural backgrounds, and he was passionate about social justice issues, especially in the treatment of immigrants. Clark loved cooking for family and friends, filling his kitchen with delicious aromas, and he created beautiful gardens wherever he lived. He held a great love of the Sonoran Desert, and he spent many hours volunteering at the Mission Garden in Tucson. Clark was loved and cherished by his family and friends, and his legacy of finding joy, respecting all living things, and befriending people from all walks of life profoundly influenced those who loved him. He is survived by his mother, Doris Sarchet Atkinson Bice, his sisters, Louanne Johnson and Marguerite Wagner, and many nieces and nephews. He was preceded in death by his beloved husband, Richard S. Gastelum, his father, David G. Atkinson, and his sister, Mary Ellen Laws. Donations in his memory may be made to the Mission Garden of Tucson; Trees, Water, & People of Fort Collins; or to any organization that assists immigrants. A memorial service and celebration of his life will be held at the Mission Garden in Tucson on Saturday, 1/29/22, at 3:00 pm.

To send flowers to the family or plant a tree in memory of Clark Atkinson, please visit Tribute Store

Share Your Memory of
Clark
Upload Your Memory View All Memories
Be the first to upload a memory!
Share A Memory
Send Flowers