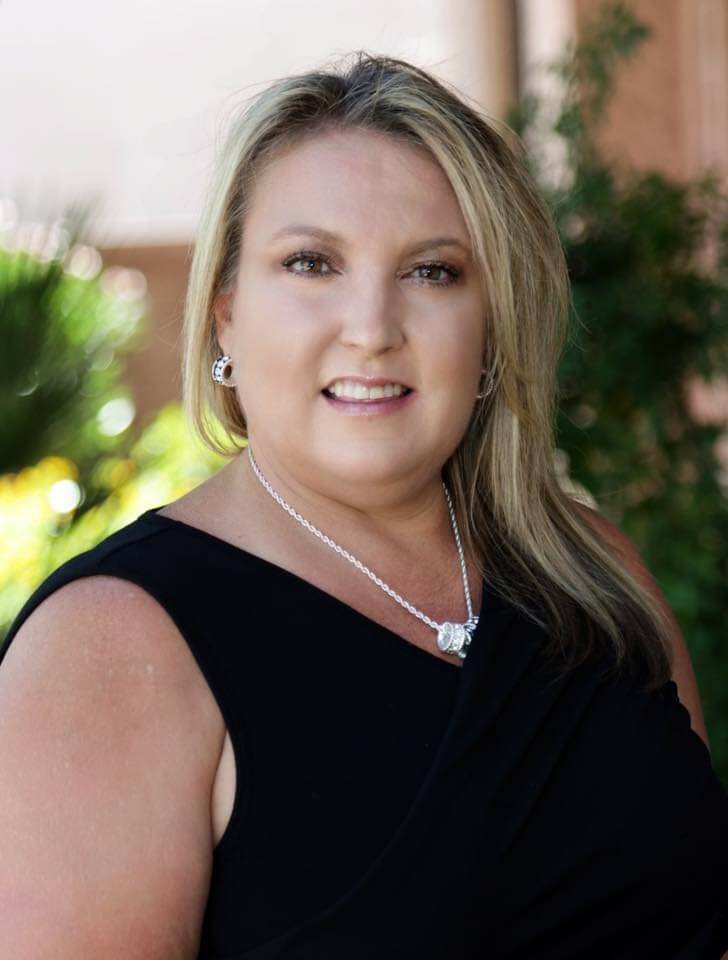 Cyndee was born on January 3, 1970, at Josephine Goldwater Hospital in Show Low, Arizona,
to parents Wayne Oliver and Mary Gail (Harvey) Wiseman. A few years later, the family
relocated to Gilbert, Arizona, where Cyndee and her brother, Kevin, grew up.

Academics came easy to Cyndee and she excelled through high school without a bit of effort.
She graduated from Gilbert High in 1988. Her free time was spent with her horses and
participating in High School Rodeo in cutting. After High School she attended Arizona State
University with her education focused on Business.

Cyndee was introduced to her lifetime love, Dave, in 2000 by mutual friends. They were
married in 2002 by family friend, Judge Linda Hale. They celebrated their 19th anniversary
together this past September.

Cyndee was always surrounded by family and friends. To her, ‘Family’ meant anyone and
everyone that needed a place to hang out, a hot meal or a couch to crash on. She was a
mother to everyone and there was no end to her giving or her love.

Cyndee’s work in the medical field was very important to her. She was devoted to her job and
always put her doctors and their patients first. She recently joined Southern Arizona Radiology
Associates as their Director of Marketing. Their Radiologists and staff warmly welcomed
Cyndee and she felt as though she had found a home within their family. Cyndee also enjoyed
working with and mentoring her Medical Students through the Tucson Hub of Barrell School of
Osteopathic Medicine. Her motto to her medical students was ‘Be a Shark!’, a testament to
Cyndee’s ‘kick some ass’ business and life attitude.

Cyndee’s Memorial Service will be on January 3, 2021, at Adair Funeral Home in Oro Valley,
Arizona, at 9AM. Cyndee will be laid to rest at Marana Veterans Memorial Cemetery in a private
burial.

Cyndee’s favorite color was pink! The Caesar family requests funeral attire be fashionable and
colorful to reflect the warm and outgoing personality we all loved about her.

To send flowers to the family or plant a tree in memory of Cynthia Caesar, please visit Tribute Store

Share Your Memory of
Cynthia
Upload Your Memory View All Memories
Be the first to upload a memory!
Share A Memory
Send Flowers