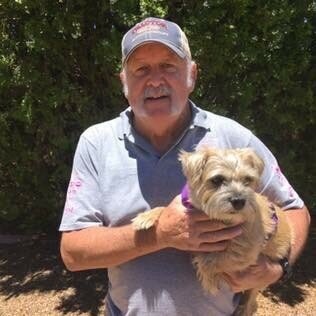 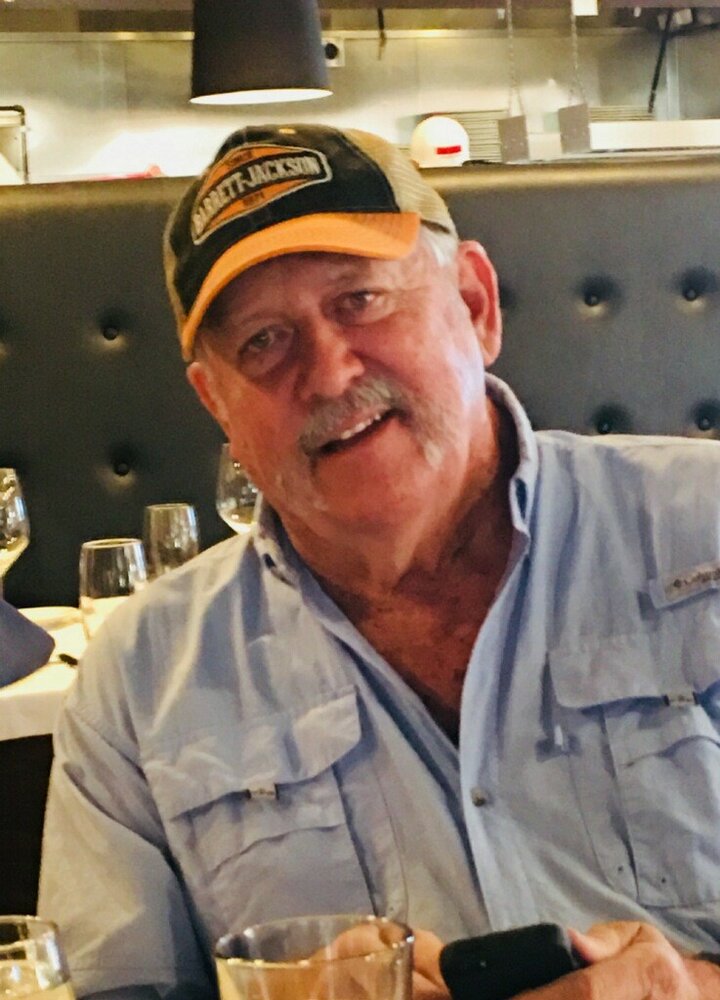 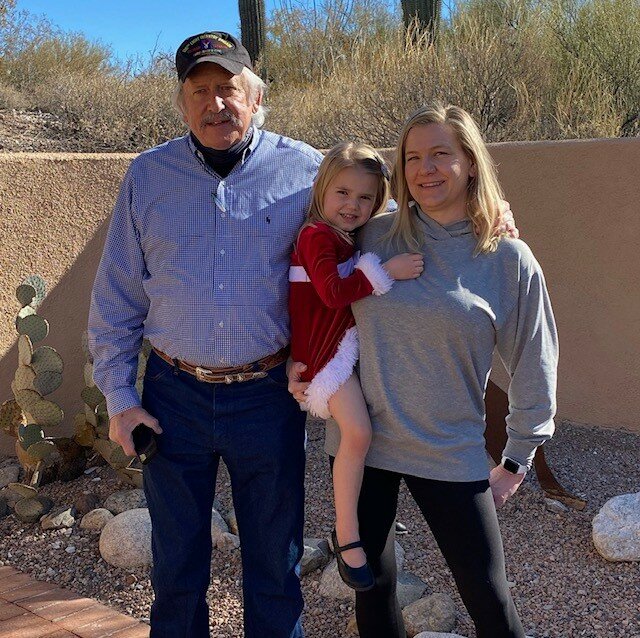 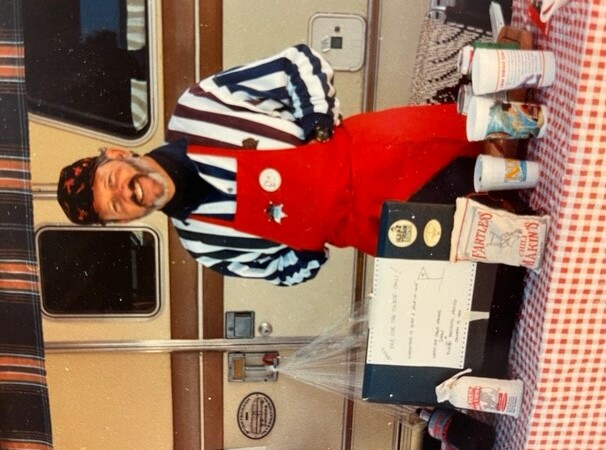 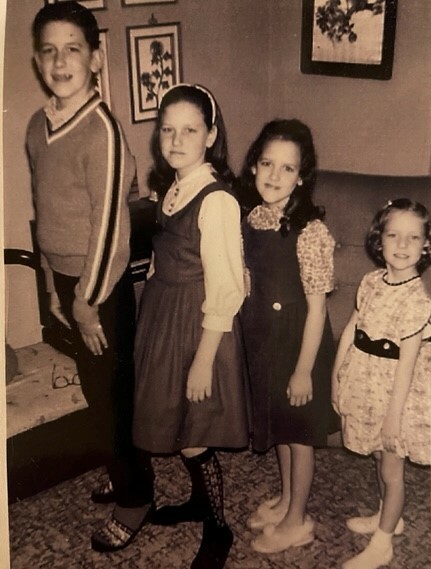 William Craig Harris died peacefully on December 6, 2021, with family at his side. Craig was born to William Glenn and Gloria Swonson Harris on March 11, 1951 in Germany where his father was stationed with the US Army.  As the oldest and only son, he was soon joined by his three sisters: Debra (Frost), Kathy (Hebb) and Wendy (Charles). The family traveled the world (Germany, Taiwan and France) enjoying their childhood as “Army brats,” eventually settling in Tucson, AZ where Glenn retired in 1968. Craig graduated from Palo Verde High School in 1969 and soon thereafter joined the Army. Like his father, he was first stationed in Germany. He then volunteered for two tours of duty in Vietnam with the 196th Light Infantry Brigade.  Craig was very patriotic and proud of his service to our country.

When he returned to Tucson, he used the GI Bill to attend Pima Community College to become a Respiratory Therapist.  After working at St. Mary’s Hospital in Tucson, he moved to Sierra Vista and worked for over 30 years at the Sierra Vista Community Hospital in various Respiratory Therapy and leadership positions. Craig was very active in competitive chili cooking with the High Desert Chili Pod, was a 32nd degree Mason, and a member of the VFW.  He dearly loved the Sierra Vista community and all of his friends and neighbors there.

Craig is survived by his daughter, Carly, and granddaughter, Gloria, who will be told many wonderful stories about her “Poppy”; three sisters; nephews Shaun (Missy) and Matthew (Alicia) Frost, Weston and Colton Charles; and great nephews Connor, Garrett, Logan and Preston Frost.  He is also survived by stepson George and his family; stepdaughters Jill, Sandra and Marla and their families.

Craig will be interred at the Southern Arizona Veterans’ Memorial Cemetery in Sierra Vista, AZ in early 2022.  A Celebration of Life will take place at that time. In lieu of flowers, a donation in his memory to the Wounded Warrior Project (PO BOX 758517, Topeka, KS  66675 or online at supportwwp.org) or the Humane Society of Southern Arizona (635 W. Roger Road, Tucson, AZ  85705) would be greatly appreciated. Craig was very much an animal lover and was predeceased by his little dog Bailey, his loyal companion for many years.

Share Your Memory of
William
Upload Your Memory View All Memories
Be the first to upload a memory!
Share A Memory