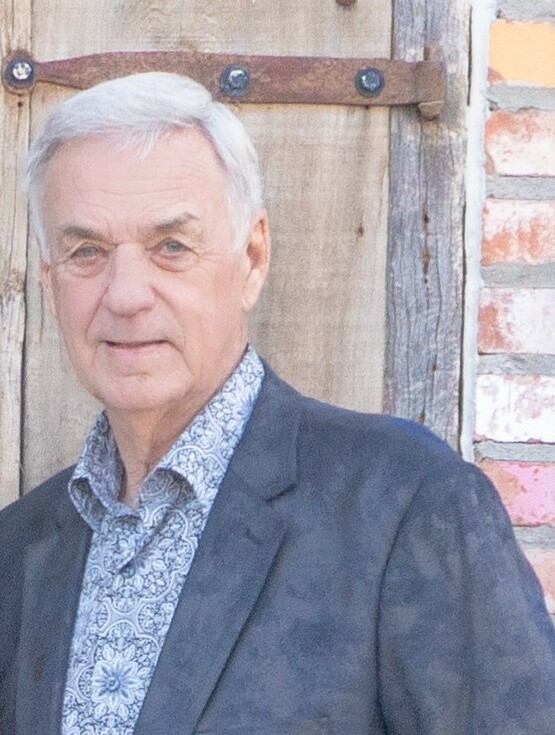 Gary Myran Rhodes, 81, passed away on November 24th 2021 from COVID. Gary was born on May 26, 1940 in Decorah, Iowa. At a young age he moved with his parents to Van Meter, Iowa, where he went on to attend Van Meter High School. He met his wife Judy there, graduated in 1958 and went on to be married in 1959. Following high school Gary attended Simpson college in Indianola, Iowa and graduated in 1964.

Shortly after, he joined his father Loren in the family dump truck material hauling business. He and Judy grew a family with four sons, Greg, Scott, Cory and Chris, all spaced 4 years apart. He continued to grow Rhodes Trucking with his son Cory until his retirement in 2017.

For 54 years the Rhodes family enjoyed living in their country home north of Van Meter. During this time, they enjoyed traveling to southern Arizona and the warm Tucson winters. It became like a second home to them and eventually their permanent residence, as they bought a home in Green Valley where Judy and partial family currently reside.

Gary’s first love was for his family and looked to God’s guidance to raise them and be an example for them. His pastime activities outside of work always involved Judy and the kids. Some of his favorites consisted of attending his children’s and great/grandchildren’s sporting events, fishing, hunting, and working in the outdoors. No matter what it was, most important is that it involved his family.

He is proceeded in death by his parents Loren and Yvonne Rhodes and oldest son Greg.

*Cards can be sent to:

To send flowers to the family or plant a tree in memory of Gary Rhodes, please visit Tribute Store