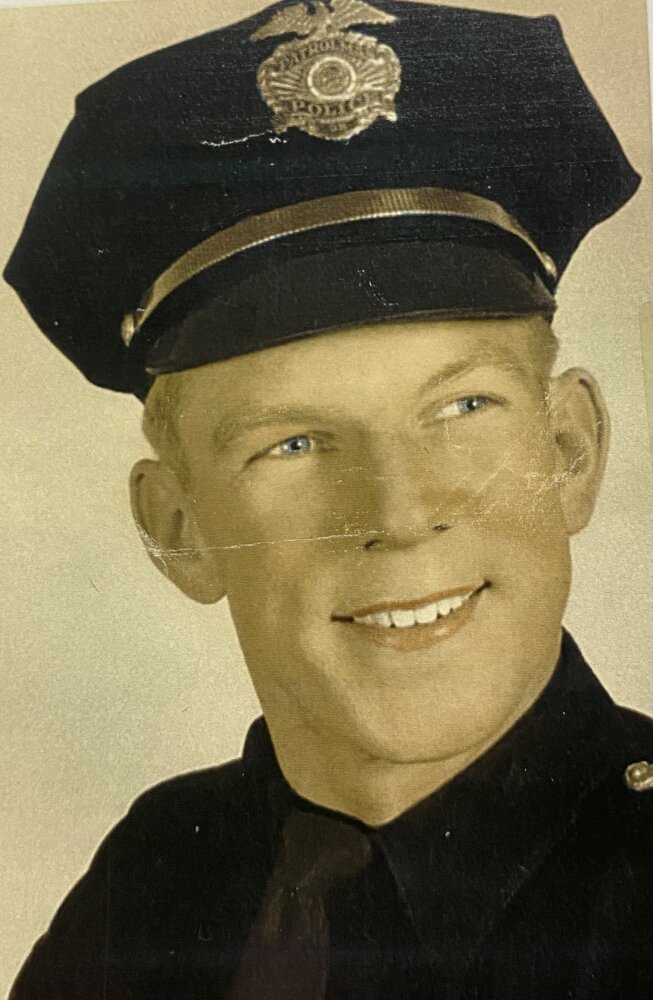 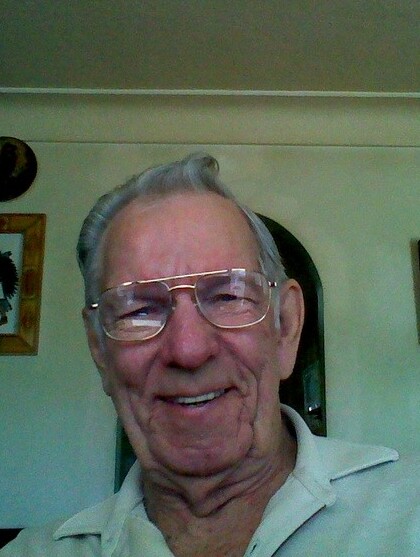 Don was born on March 25, 1933 in Paullina, Iowa by his father August and mother Mary, who preceded him in death. His interests ranged from working in his father’s garage, construction, and master carpentry. Don served in the United States Army during the Korean war, and landed in Tuscon, Arizona in 1956, where he became a motorcycle officer for Tucson PD. Don served as a personal escort for several dignitaries, most notably AZ Senator Carl Hayden and astronaut Frank Borman. Mr. Borman expressed particular interest in Don’s skill on a motorcycle.

Don was active in the Fraternal Order of Police, Lodge #1, serving on the Board for 6 years until he retired in 1970. He built custom furniture and enjoyed hummingbirds in his retirement.

At his request, services will be private. In Don’s words: “Burn what is left of me and scatter the ashes to the winds to help flowers grow. If you must bury something, let it be my faults, my weakness, and all the prejudice against my fellow man. Give my sins to the devil, and my soul to God. If, by chance, you wish to remember me, do it with a kind deed or word to someone who needs you. If you do as I’ve requested, I will live forever. My thanks to God for giving me life, though at times it was filled with strife. I was not all good, nor was I all bad, and I’m grateful for the life I had.”

Remembrances to Don may be made to the Fraternal Order of Police #1.

Share Your Memory of
Donald
Upload Your Memory View All Memories
Be the first to upload a memory!