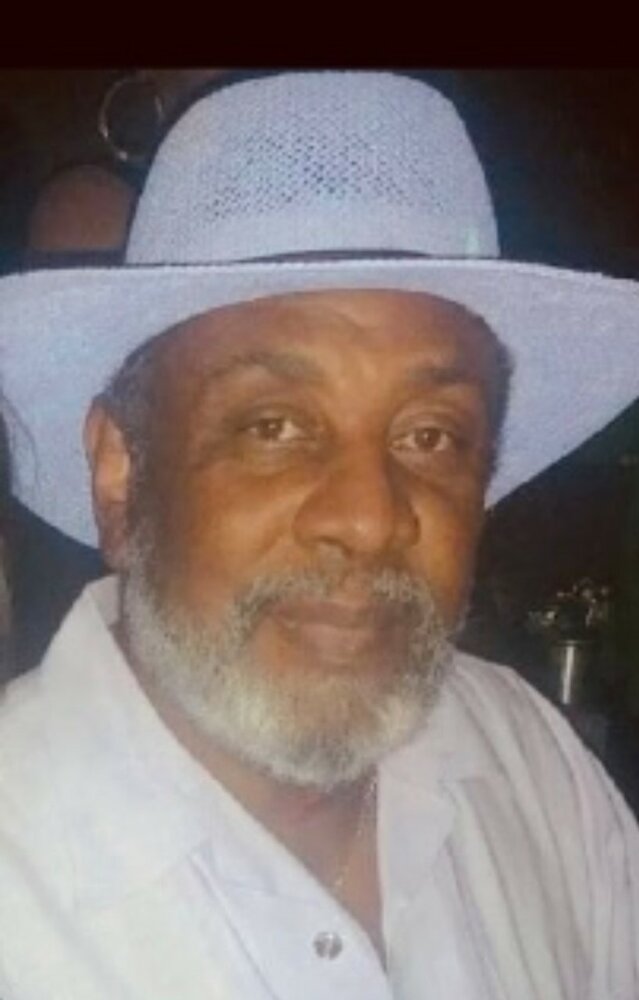 The Life of Alvin Thompson

Alvin James Thompson Jr., affectionately known as “Poochie” was born April 29, 1947 to the parents of Era Thompson and O.J. Holmes, both proceeded him in death. He was the fourth of five children. His siblings, James “Sonny” Pulliam, Blondell Brown, John “Spudlow” Pulliam and all proceeded him in death. Alvin accepted Christ at an early age. Alvin received his formal education in Tucson, Arizona. He entered the Marine Corp on December 4, 1969 and was Honorably discharged on June 18, 1971. During his short tenure in the Marine Corp he received the “Rifle Sharpshooter Badge,” the “National Defense Service Medal,” and the “Good Conduct Medal.”

Alvin’s favorite pastime was going to the VFW and playing pool and pinnacle. He also enjoyed cooking, being home in his skivvies (naked), and he had a great passion for cowboy movies. He loved answering his phone “BUGS BUNNY,” and enjoyed traveling to Texas, California, and Nevada to visit other family members, and to be in the company of other veterans at the VFWs within those states and surrounding areas.

To send flowers to the family or plant a tree in memory of Alvin Thompson Jr, please visit Tribute Store
Wednesday
20
October