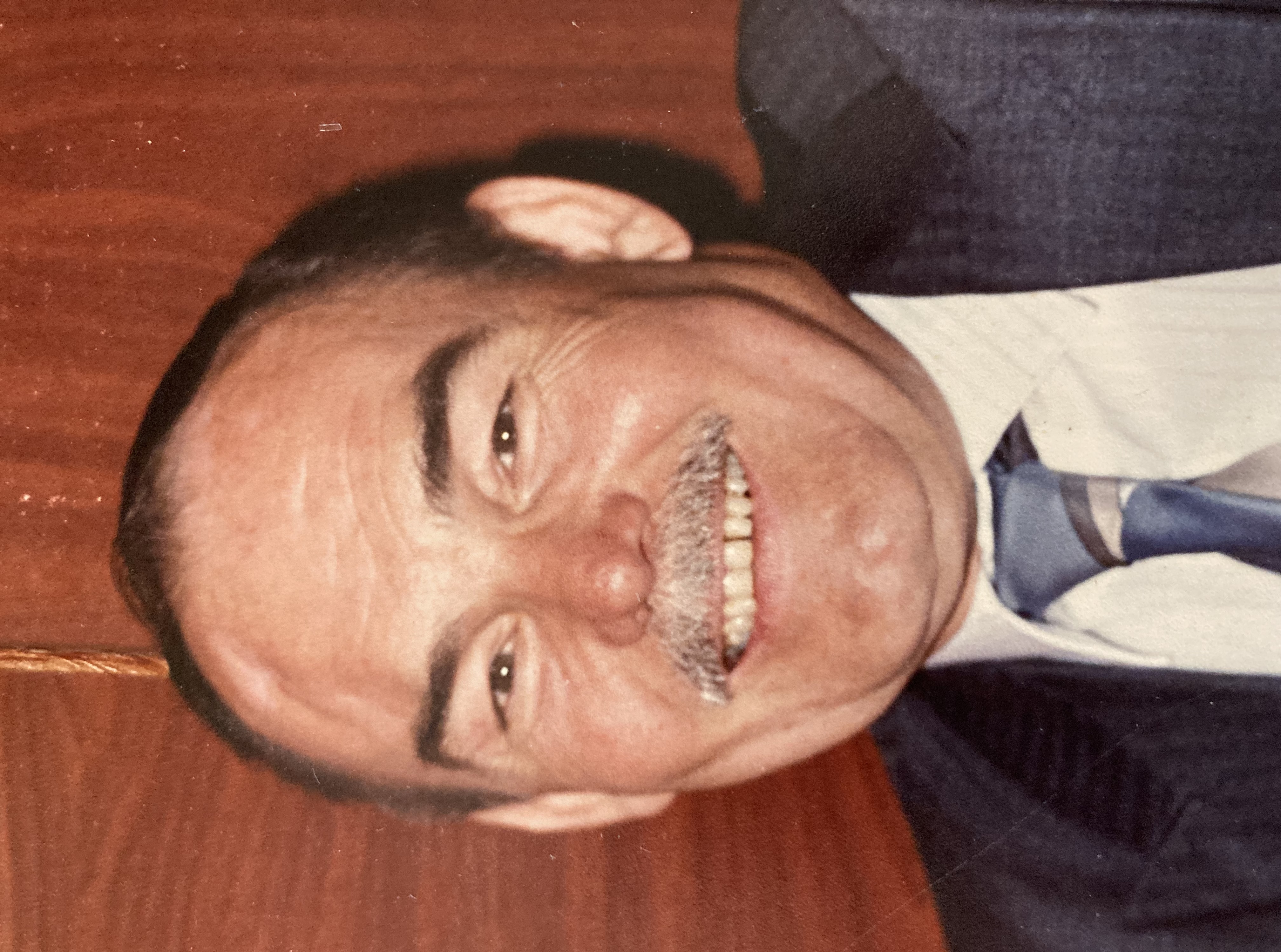 Stephen Edward Adams of Tucson, Arizona died peacefully following a brief illness on September 22, 2021 at the age of 91.  Born in Fayetteville, Ohio to Frank and Magdalen Adams, Steve spent more than 50 years in Ohio before retiring to Tucson in 1988 to enjoy the beautiful mountains and desert, as well as the endless blue skies and warm climate of the Southwest.

Steve was a Veteran of the U.S. Army, spending time in Europe where he especially enjoyed exploring Germany, the country of his ancestors. Following his time in the military, he returned to work at General Motors and had a career in Accounting that lasted 37 years. He earned the nickname “Zoom” from his co-workers, as he moved through life at top speed and was always busy building or repairing something. He owned his own radio and television repair shop for many years, never met a car or boat he couldn’t fix, and single-handedly built a garage at the age of 70 to store his boat (and everything else that he refused to part with because he just might need it someday). After moving to Arizona, Steve volunteered for nearly 30 years at the Redemptorist Renewal Center and Desert House of Prayer in Picture Rocks, in the Sonoran Desert where he performed all types of facility and maintenance support.

Steve loved the outdoors and enjoyed countless hours of golfing, motorcycle riding, boating and water skiing throughout his life.  Following his move to Arizona, he added hiking, bicycling and swimming to his daily activities.  Steve will be remembered for his endless energy, innate sense of balance, stubbornness and perseverance which enabled him to water ski until he was 89 years old and ride his bicycle and swim a half mile nearly every day up until the week prior to his death.  He was committed to keeping his mind active as well, working word search puzzles for hours every day and constructing complex jigsaw puzzles. He was a competitive and skilled player of horseshoes and UNO.  His grandsons will always remember that they were never able to beat him in a game of horseshoes.

In lieu of flowers, donations in memory of Steve may be sent to the Redemptorist Renewal Center or Our Lady of the Desert Church at 7101 W Picture Rocks Rd, Tucson, AZ  85743 or by calling 520.744.3400 or via the following link (please kindly include the name Stephen E. Adams in the “note” section when using this link): http://desertrenewal.org/fees-and-rates

To send flowers to the family or plant a tree in memory of Stephen Adams, please visit Tribute Store

Share Your Memory of
Stephen
Upload Your Memory View All Memories
Be the first to upload a memory!
Share A Memory
Send Flowers