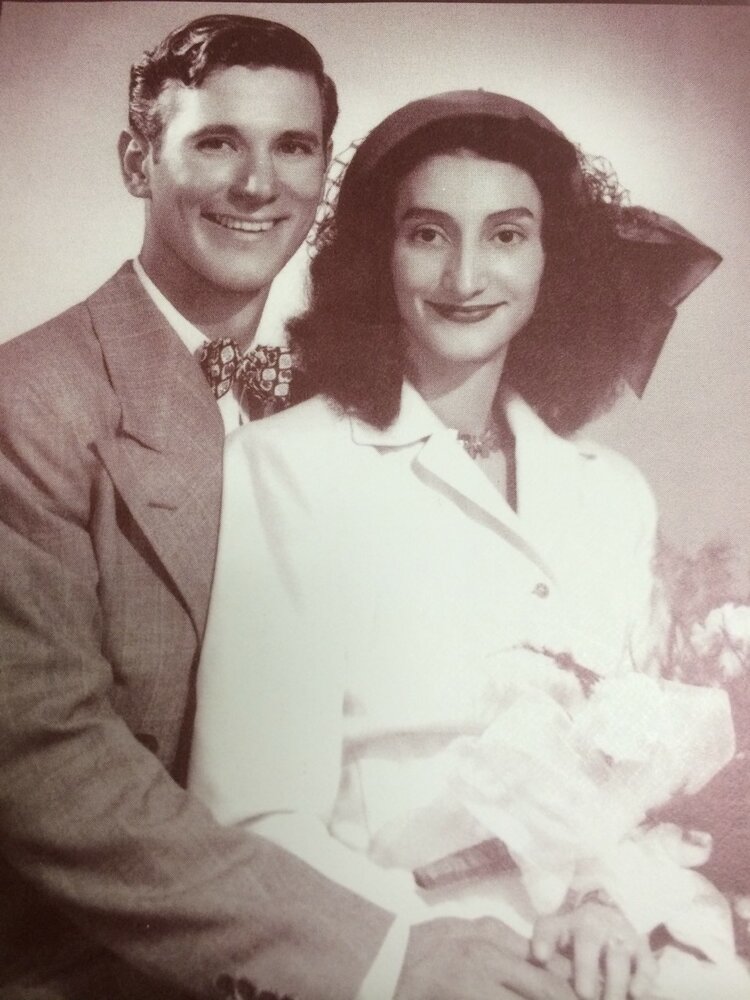 99, had a “peaceful departure” on Tuesday, September 14, 2021. She is preceded in death by, Doug, her beloved husband of 67 years, three brothers, one sister and son Anthony. She is survived by her five children, several grandchildren and great grandchildren.

Mary Louise was born in Cananea, Sonora, Mexico. Her family immigrated to the United States in 1925. Mary attended Tucson High School; she later met and married Douglas Santander in 1947. She was a homemaker and did extensive volunteer work at her children’s schools, St. Cyril’s Catholic School and Catalina High. She also volunteered at St. Elizabeth of Hungary Clinic for many years. Later she worked as a sales associate at Steinfeld’s Department Store at El Con and went on to work for Alice Rae Apparel where she developed an extensive clientele from Sonora, Mexico.

Mary and Doug enjoyed dancing every Saturday night early in their relationship at El Casino Ballroom and later in retirement at the Elks Club.

Mary and Doug were devout Catholics and had a zest for life. Their family and friends meant the world to them. They will be remembered and loved.

To send flowers to the family or plant a tree in memory of Mary Santander, please visit Tribute Store