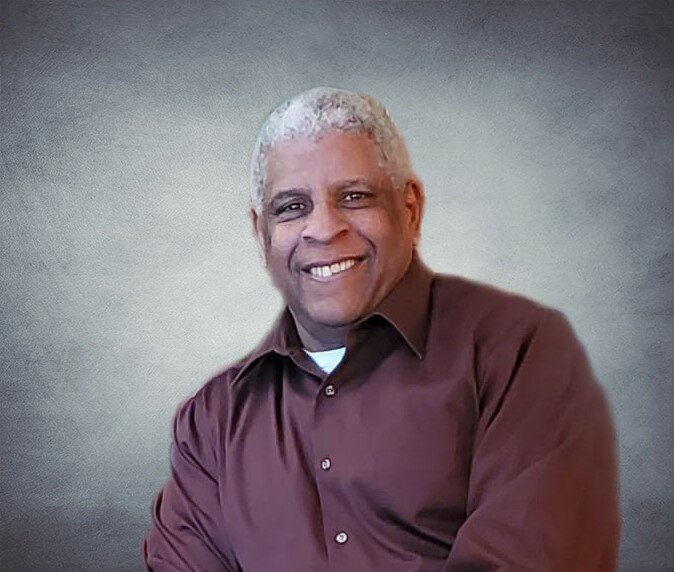 On Tuesday, September 7, 2021, God took His faithful servant, Douglas Cruz, home to glory after completing his purpose and work here on Earth. Douglas was born on September 22, 1955, in New York, NY. He is the third child born to the late Pedro and Isabel Cruz.

Douglas was a cartoonist as a teenager. He studied Automotive Mechanics at Alfred E. Smith HS. He was invited to a church service by a HS friend. He accepted Jesus Christ at the age of 17. He became a Church of God of Prophecy (COGOP) member in 1976.

Douglas joined the Air Force in 1983 and was stationed at Luke Air Force Base in Arizona. He received an overseas assignment to Florennes Air Base, in Brussels, Belgium. He married his bride, Debra (Debi) Ochoa, in Anchorage, Alaska on September 13,1986. Three days later, he returned to Belgium. Debi joined in November, 1986.

Douglas became a licensed evangelist in 1985. He was appointed to his first pastorate for the COGOP in Brussels, BE. He received an honorable discharge as a Sergeant after serving in the military for 5 years in 1988. They decided to pastor one more year in Belgium before returning to the USA.

Debi gave birth to their only child, Melissa, in July, 1989 in Belgium. They returned in December to pastor a church in Yuma, AZ.

In addition to Belgium and Arizona, they have pastored churches in Nevada and California. Douglas was ordained as a Bishop of the church in 1992.  He was a school bus driver for 20 years as well as a pastor who preached in English and Spanish simultaneously. His work for the Lord included traveling as a missionary to Baja, California and mission support to Nicaragua. He published a book entitled “Unlocking Our Understanding to the Seven Seals of Revelation”. He retired in 2017 and moved his family to Tucson, AZ.

He is survived by his wife, Debi, daughter, Melissa, brothers, Pedro L, Cruz, Jr, Ronald Cruz, and sister, Anna Cruz. He leaves behind sisters-in-law, brothers-in-law, nieces, and nephews. As well as, all the members and visitors of the churches he pastored, and an abundance of friends and acquaintances.

To send flowers to the family or plant a tree in memory of Douglas Cruz, please visit Tribute Store

Share Your Memory of
Douglas
Upload Your Memory View All Memories
Be the first to upload a memory!
Share A Memory
Send Flowers