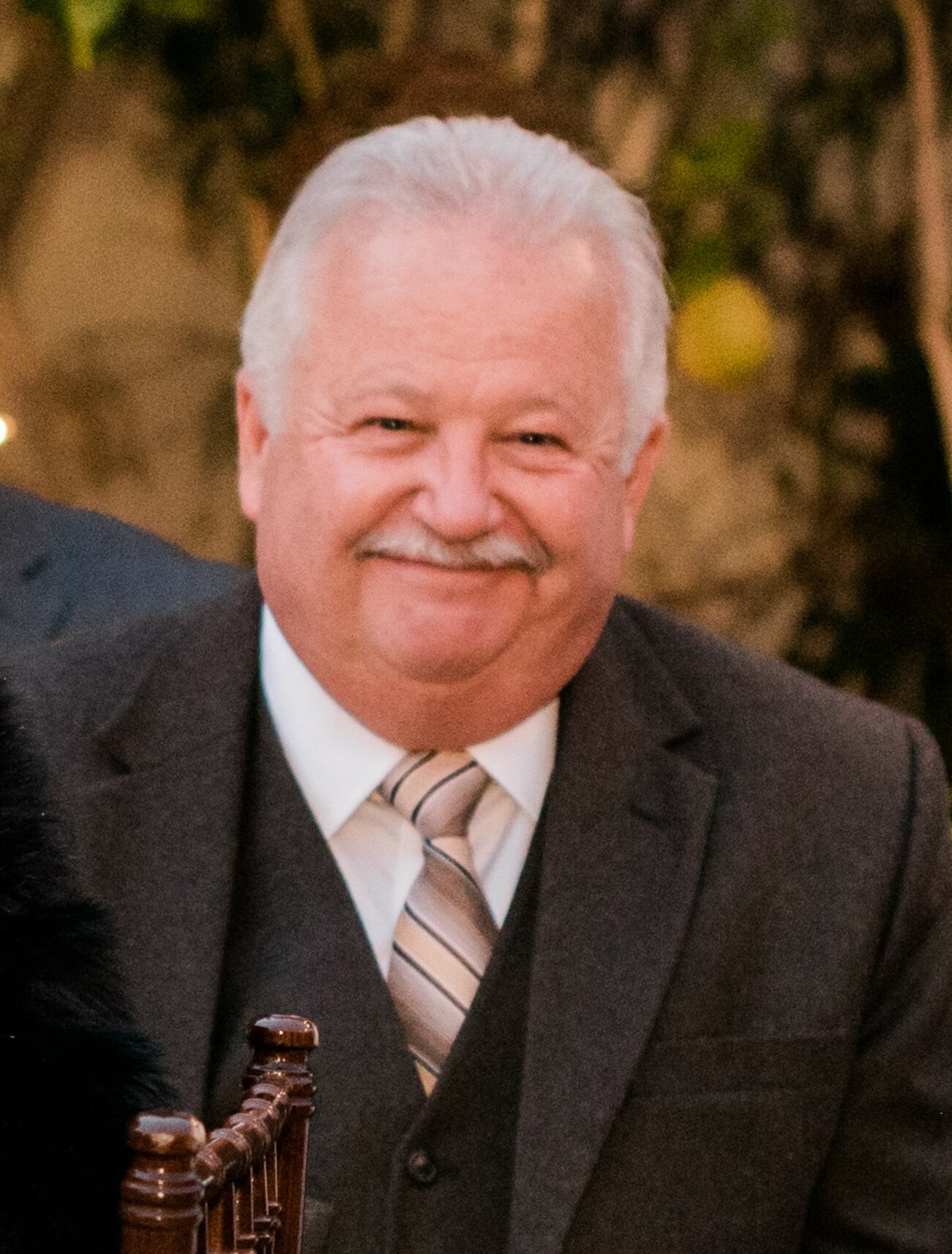 Michael (Mike) J Metz passed away unexpectedly the morning of Thursday, August 19, 2021 in Tucson, Arizona. Mike was born on September 17, 1957 in Buffalo, New York, and was raised in Alden, New York by his father and mother, Donald Metz (deceased) and Dolores Metz.

As a young child, Mike attended the Catholic school of St. John the Baptist Church, and served as an altar boy until 8th grade. Mike spent his childhood creating fun-filled memories with his four siblings, David, Deborah, James and Donna. In the winter, he enjoyed ice skating on the frozen creek and in the summer, spent his time digging for fools gold in the slate banks. Mike also loved to fish and enjoy the outdoors. His first job began in middle school delivering the local newspaper, and continued through high school. As a “bulldog” at Alden High school, Mike played a role in "The Sound of Music” and also was a member of the baseball team.

After high school, Mike moved to Columbus, Ohio where he attended Ohio Institute of Technology, and graduated with a Bachelor’s Degree in Electronic Engineering Technology. He was offered a position with General Dynamics in Pomona, California, and made the decision to move across the map. Mike enjoyed playing racket ball, golfing, and played in a weekly bowling league where he met his future wife Laura (Laurie) Gauthier. Laurie had one daughter when she met Mike, Renee. Renee was the flower girl in their wedding, on October 7, 1989. Mike and Laurie had two more children together, Jennifer and Christopher. In 1993, they relocated to Tucson, Arizona for Mike’s work.

Mike had the pleasure of walking his two daughters down the aisle, gaining two son-in-laws, James and Adrian. He was a proud P-Pa to three grandchildren, Michelle, Isabella, and James IV. He never missed a school performance, birthday, or milestone. After working for 40 years, Mike retired in 2018 from Raytheon. His favorite thing about his retirement was everyday feeling like a Saturday. He spent time with his son learning the game of disc golf and was the best grand-dog sitter. In his last years, he and Laurie enjoyed road-tripping in their RV, visiting family and friends, attending concerts, and loving their time together. Mike’s joy, laughter, humor, and love will be missed dearly. We are blessed and will cherish the time we had. Although he’s been called to the Lord, he will forever be in our hearts.

To send flowers to the family or plant a tree in memory of Michael Metz, please visit Tribute Store