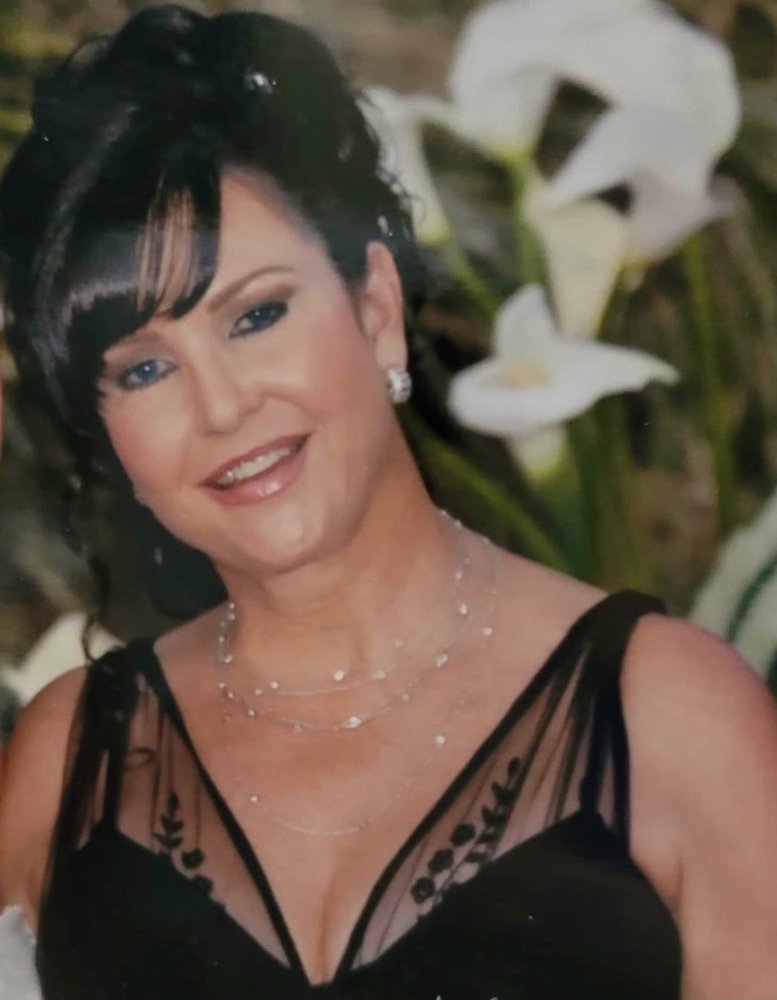 Debora Lindsay Campbell, 67, of Tucson, Arizona, passed in peace with family by her side on January 8th, 2021. Debora (Debbie) was born on May 19th, 1953 to Alexander and Marjorie Jane Lindsay in Fort Riley, Kansas. As a young child her family moved to Flagstaff, Arizona where she attended her schooling and later started her family. Debbie worked various jobs throughout her young life. One of which was owning her own successful local business, she had quite a flair for interior decorating and keen eye for design. Years later she moved to Tucson, AZ., as the years went on her parents needed additional support, she dedicated her life to being a fantastic caregiver to her parents and supporting them through the many passions and difficulties of their lives. She made it her mission to improve the lives of others.

Debbie’s love for her family was evident in her dedication to being a wife, mother, and grandmother. The love that she showed for her grandchildren was never a secret, as each moment with them was marked by joyful shouts of her nickname “Mimi”. Her kind and generous personality provided a comfort in conversation with strangers, family, and friends alike. Those moments spent with her family was where she drew her strength, and left her legacy. Though her life had many obstacles, Debbie provided an exemplary demonstration of resilience in placing love above all things. Through it all, with her love of her life Kurt by her side, she provided lessons to all of us who witnessed her selflessness and care to each of her loved ones. It is this perseverance through adversity while providing love that has become a powerful lesson for those of us who have witnessed her character, and continue her kindness and spirit as her living legacy.

We wish that we had more time, and perhaps that during the time we had we had spent more of it together. While we know that she is at peace and that her struggles are at an end, there is pain and sadness. But even though she is gone, she has left the legacy of her love and perseverance. The ways she touched our lives will remain, and I ask you to keep those memories alive by sharing them with one another. We will miss her laugh...

To send flowers to the family or plant a tree in memory of Debora Campbell, please visit Tribute Store
Saturday
11
December

Share Your Memory of
Debora
Upload Your Memory View All Memories
Be the first to upload a memory!
Share A Memory
Send Flowers