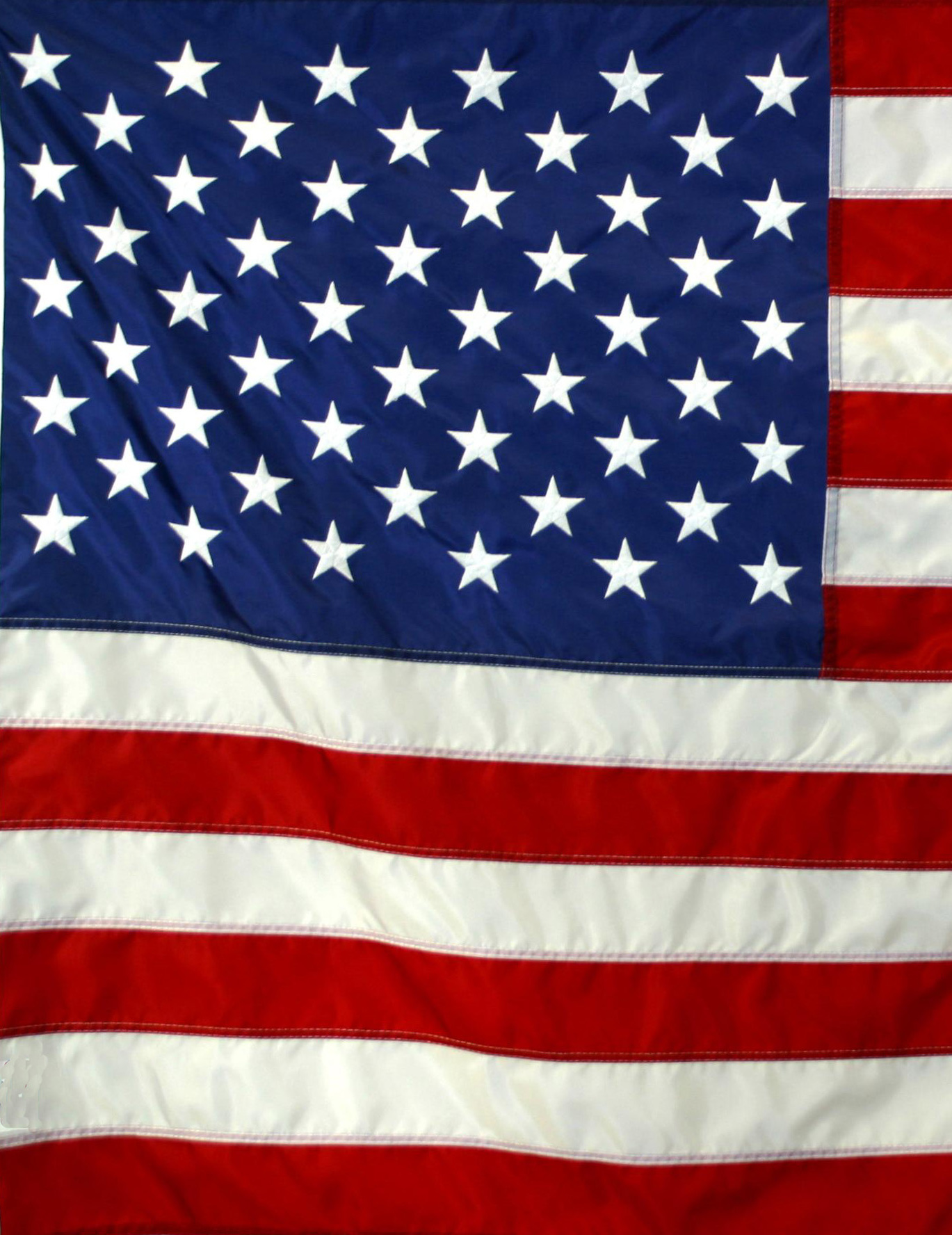 The family of Mr. Daniel P. Cox is saddened to announce his recent passing in July 2021 at age 52.  Mr. Cox, a native of Felton, California, served his country honorably and with distinction as an infantryman in the United States Army.  He then began a 24- year career as a United States Border Patrol Agent where he served with great success as a leader in the Border Search Trauma and Rescue Unit.  Mr. Cox was also accomplished as a Canine Handler, having saved the lives of numerous people in his tour of service.

A memorial service for Mr. Daniel P. Cox will be conducted in his honor on Saturday, August 14, 2021, at the Casas Church in Oro Valley, Arizona.  U.S. Border Patrol Chaplains Dwight Meadows and Joshua Dahl will be officiating.

To send flowers to the family or plant a tree in memory of Daniel Cox, please visit Tribute Store
Saturday
14
August