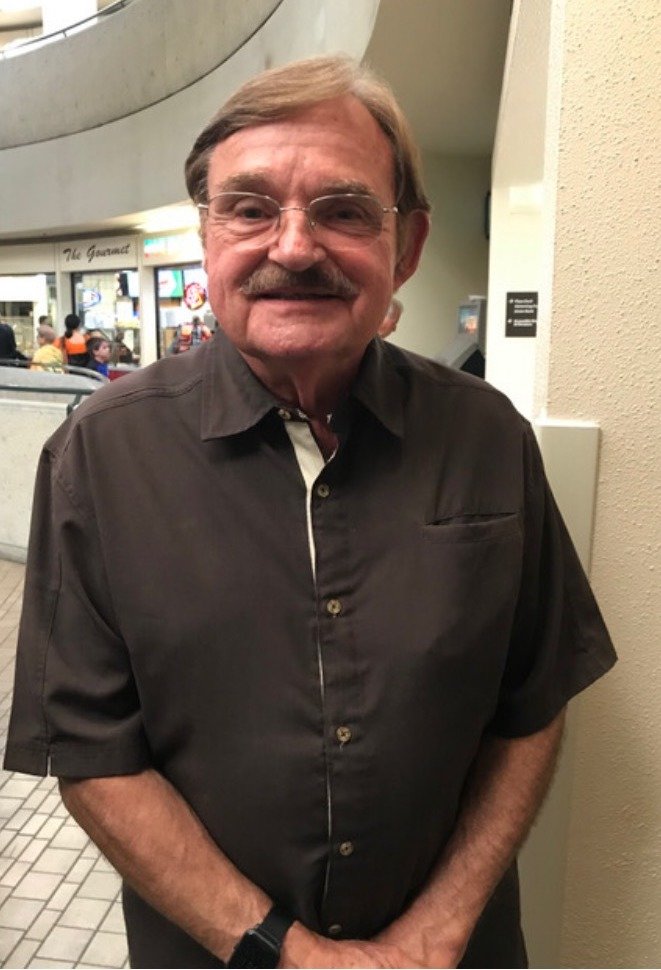 Obituary of William B. Montano

William B. (Bill) Montano, age 78, passed away July 5, 2021, at his home in Tucson, Arizona. He was born in Union City, Indiana to John Montano II and Marjorie Kathleen (Barnett) Montano. He is survived by sister Helen (Montano) Heuss. He was preceded in death by his parents, his wife Marlene (Rutkowski) Montano, sister Kathryn (Montano) Patterson, and brother John Montano III. Bill had five nephews and two nieces. Bill earned a Nuclear Engineering degree from Ohio State University and served in the United States Navy, including a tour of duty in the Pentagon. After his honorable discharge from the Navy, Bill worked in a variety of engineering and consulting roles in Maryland. Bill later relocated to Tucson where he remained active in various business endeavors until his passing. Bill was a member of the Tucson Meditation Group of Self-Realization Fellowship. Memorial Contributions may be made to the Wounded Warrior Project or the Self-Realization Fellowship .

To send flowers to the family or plant a tree in memory of William Montano, please visit Tribute Store
Sunday
15
August

Share Your Memory of
William
Upload Your Memory View All Memories
Be the first to upload a memory!
Share A Memory
Send Flowers