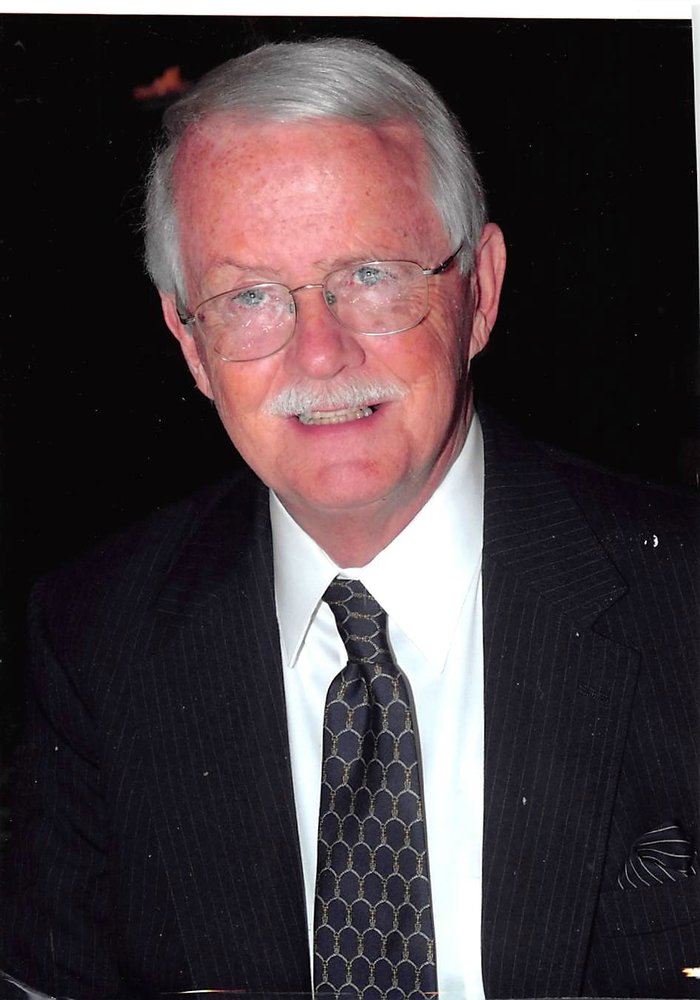 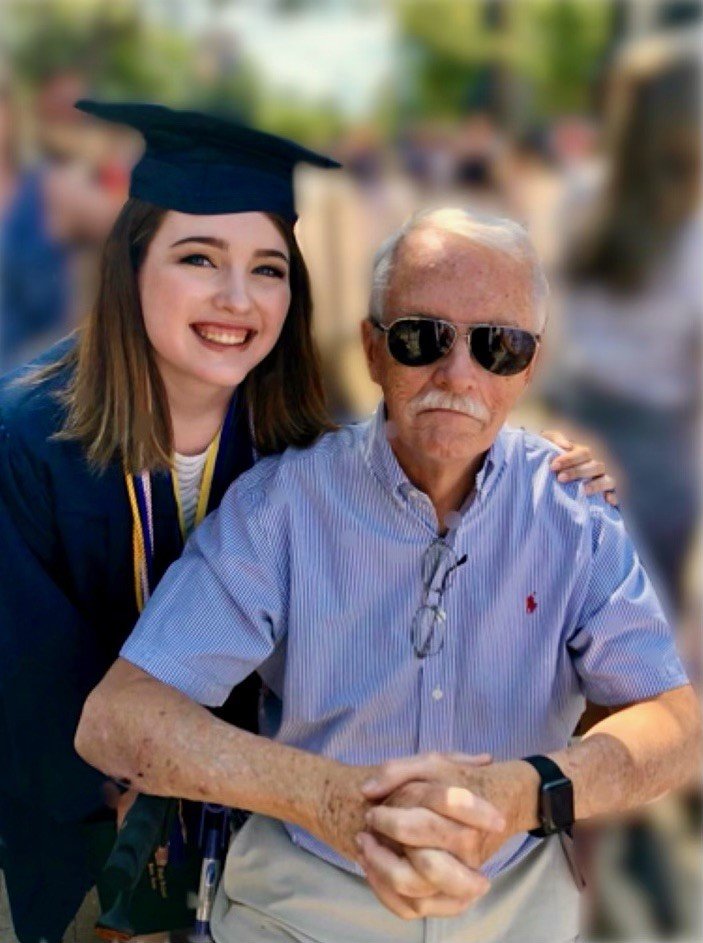 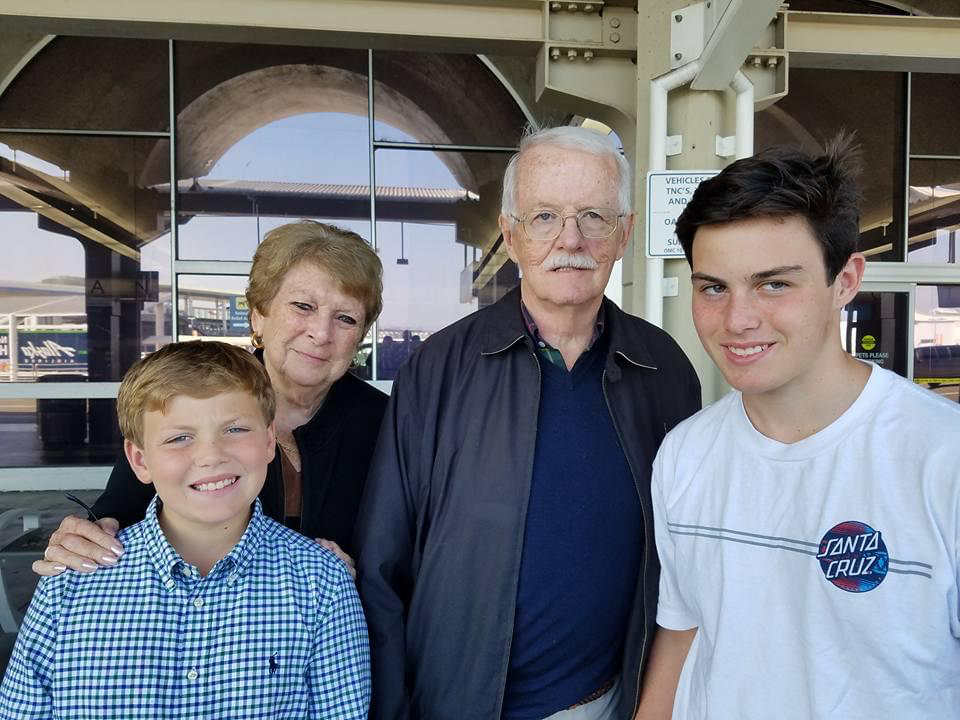 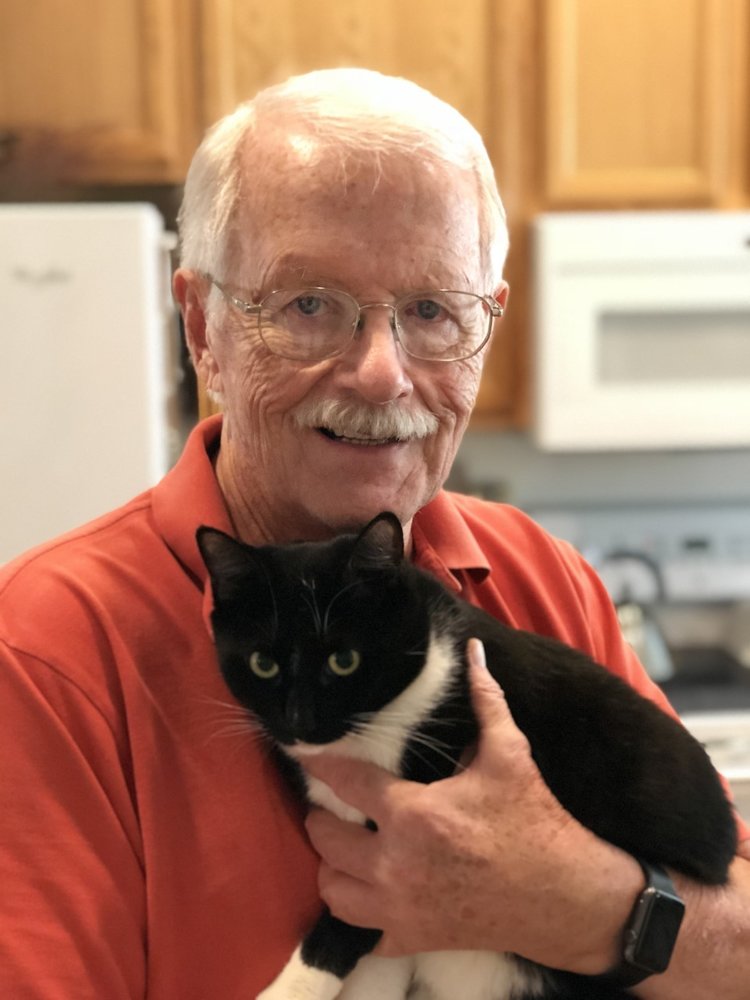 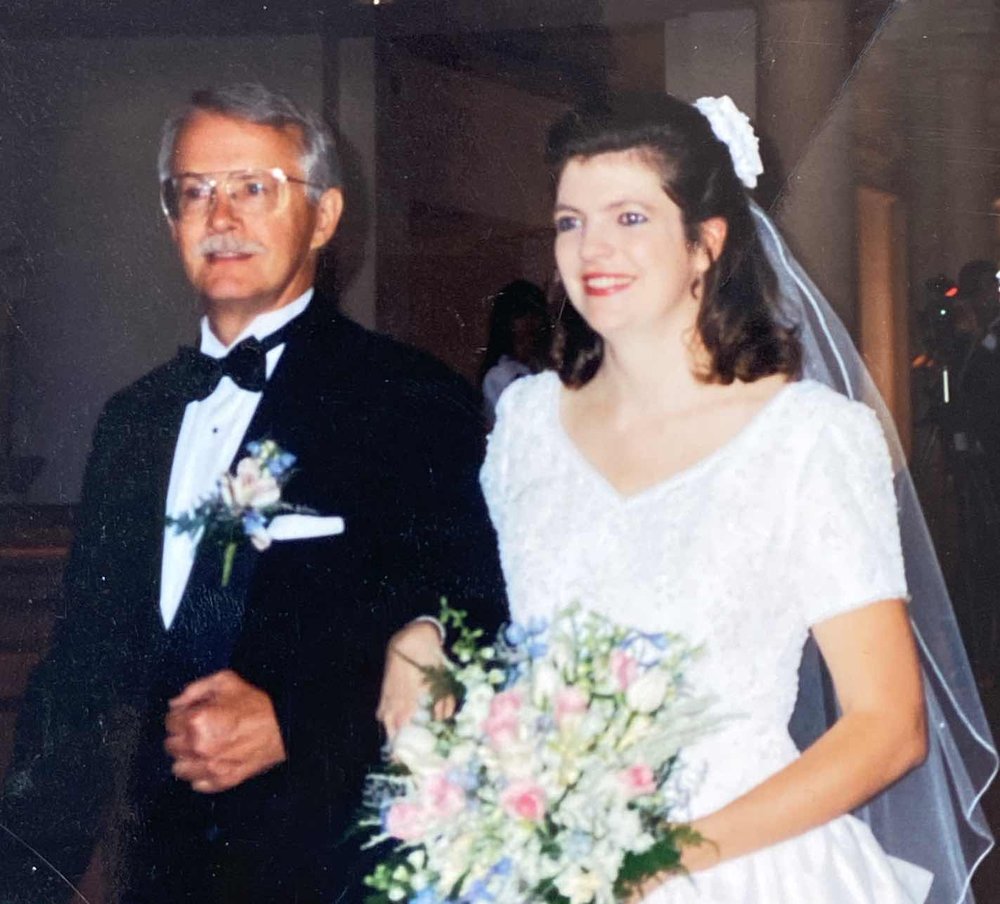 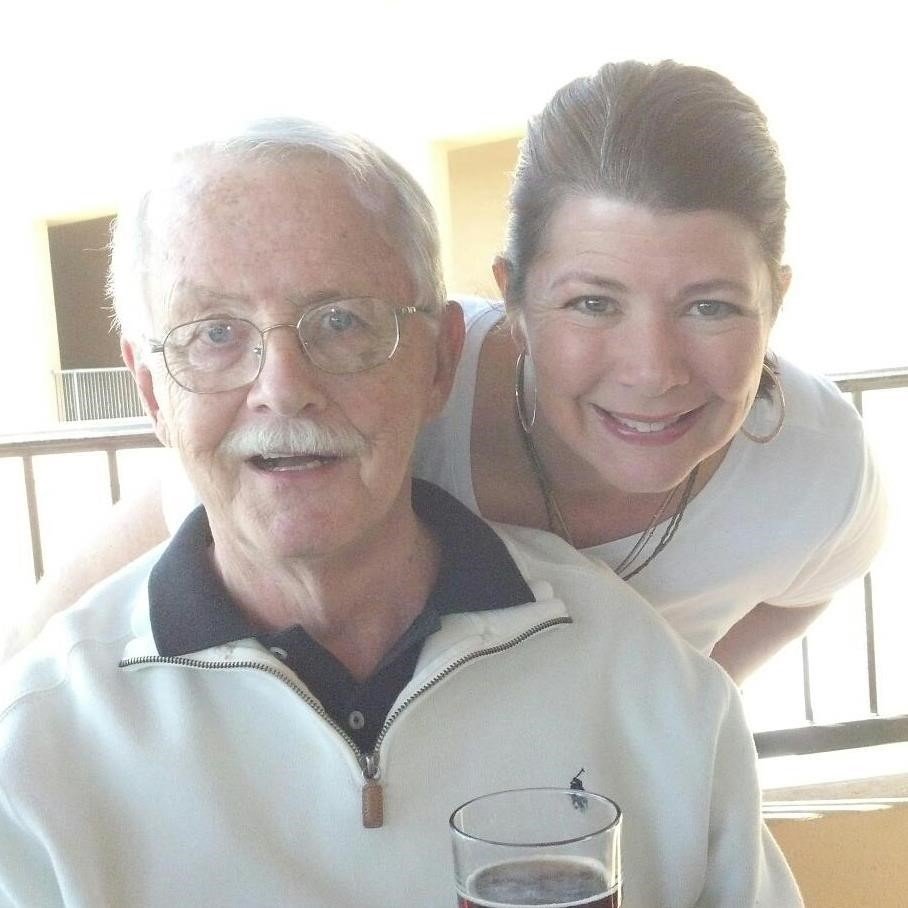 He married Julie Hurt in 1961 and they raised two daughters, Amy and Kirsten. They lived in eight different states, gathering friends and memories before retiring to Tucson, AZ in 1995 where Joel enjoyed the Sonoran Desert, his cats, reading, gourmet cooking, traveling and his three grandchildren.

Joel was an amazing gourmet cook and an avid traveler, visiting all 50 states and US territories, the Caribbean, Canada, Mexico, Central & South America, Europe, Morocco and extensively throughout Asia. He most fondly remembered family holidays in St. Croix, snorkeling in Tahiti, hiking the Great Wall of China, attending cooking school in Tuscany and Thailand and enjoying numerous cruises.

Naturally curious, Joel was fascinated by technology and continued to be an early adaptor throughout his life using it to expand his knowledge and stay connected with loved ones. Joel exhibited vast amounts of trivia, jokes and wisdom. He will be remembered for his intellect, quick wit, sharp sense of humor, playful nature, big heart and ever-present sense of adventure. He is survived by his wife Julie, daughters Amy Farrell (Lyle Simon) in CA and Kirsten Wagner (Duane) in TX, grandchildren Melissa Wagner, Connor and Cole Simon, sister Linda Mellen, brother Kent Farrell (Barb Nussmann), nieces, nephews and his cats Abby & Katy.

At his request, no services will be held. Donations in his name can be made to Agape Hospice Tucson, the American Diabetes Association or Arizona Talking Book Library.

To send flowers to the family or plant a tree in memory of Joel Farrell, please visit Tribute Store

Share Your Memory of
Joel
Upload Your Memory View All Memories
Be the first to upload a memory!
Share A Memory
Send Flowers