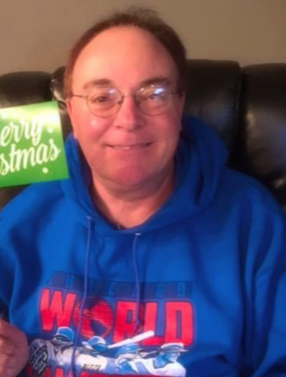 George Henry Hartman was born July 8th, 1959 in Chicago Illinois to Henry and Erika Hartman who have both preceded him in death.  George is survived by his 3 children Jennifer (Ryan) Brommel, Chris Hartman and Andy Hartman. His 4 grandchildren Autumn, Aleah, Hayden and Ashton.

George grew up in St. Charles Illinois but lived most of his life in Tucson Arizona. He passed away unexpectedly in his home. He had plans to retire after his birthday and move to Iowa to be closer to his family.

He was an avid Green Bay Packers, Chicago Cubs and Chicago Blackhawks fan.

Share Your Memory of
George
Upload Your Memory View All Memories
Be the first to upload a memory!