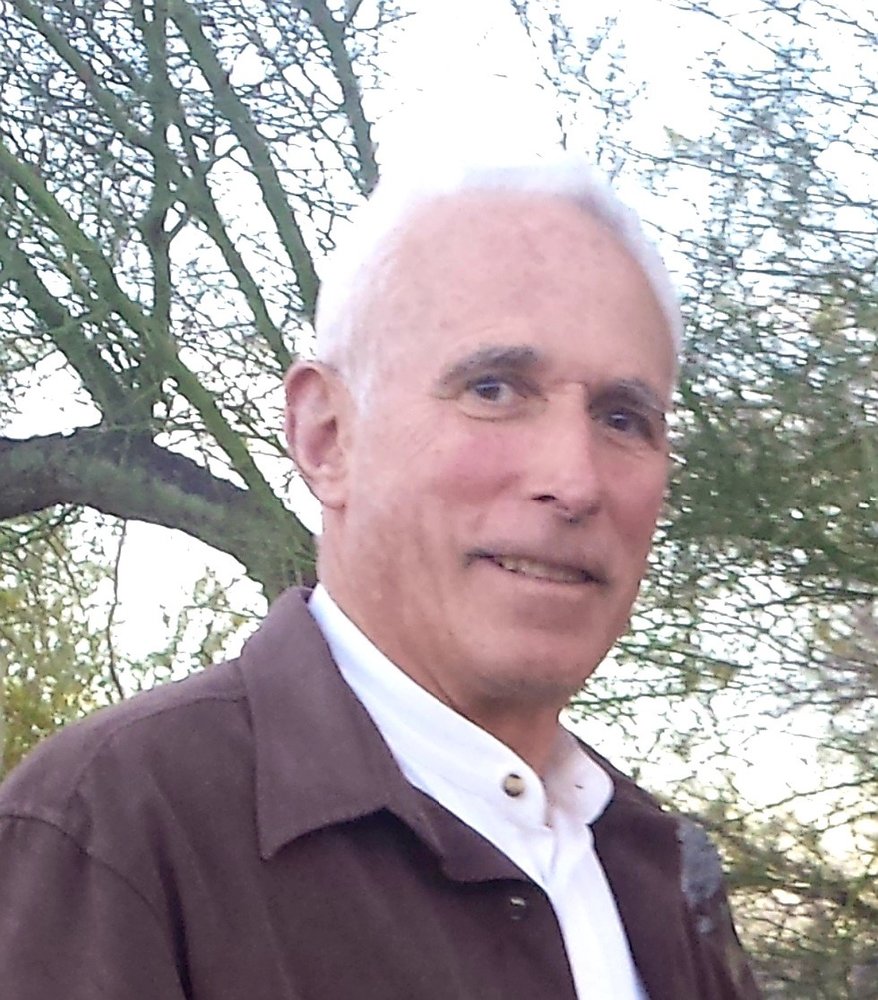 Edward 'Ed' , Stolmaker died peacefully and gently at home on June 22,
2021 at home. He was 75 years of age. He had been treated for years
for a rare blood cancer, myelofibrosis.

Ed was born on February 24, 1946 in Boston, Massachusetts. His
parents, sister Irene and Ed moved to Hawthorne, NJ while Ed was still
in elementary school. At Hawthorne High School he was on the football
and wrestling teams.

He was in the Army during the VietNam War and was stationed  in Germany.

He married Susan Bartkowski and they had two daughters, Dori and
Stacey. Susan passed away of a heart condition in 1981.

Ed and Marianne married in 1982. She was also widowed with two
children, Meaghan and Keith.
They lived in Sparta NJ before moving to the Tucson area in 1999.

Ed served at the Marana Chamber of Commerce for 15 years as the
President and CEO. He was influential in the growth of the town during
that time. The chamber was voted the best chamber of commerce in
Tucson for three years in a row. He served on the Marana Health Center
Board of Directors and served as President of the Sanctuary Cove's
Board of Directors. He was voted Man of the Year by the Rotary Club.
Ed retired in 2018. In 2019, Ed received the Town of Marana's Branding
Iron Award in recognition of the mark he left on the community.

Ed is survived by his wife, Marianne. He was a loving father and Papa
to Dori Stolmaker, Stacey Hiett, Meaghan Stolmaker, Keith Stolmaker,
Morgan Sulger, Victoria Sulger, River Hiett and Zoe Stolmaker. He was
a caring brother to Irene Mandell and her family.

He has enjoyed visiting with family and friends during this time
knowing that his time was limited. The family believes that the love
and support he received from family and friends helped to allow him to
be present for Father's Day this year.

A Celebration of Life is scheduled for July 10th, 9am, at the

To send flowers to the family or plant a tree in memory of Edward Stolmaker, please visit Tribute Store

Share Your Memory of
Edward
Upload Your Memory View All Memories
Be the first to upload a memory!
Share A Memory
Send Flowers