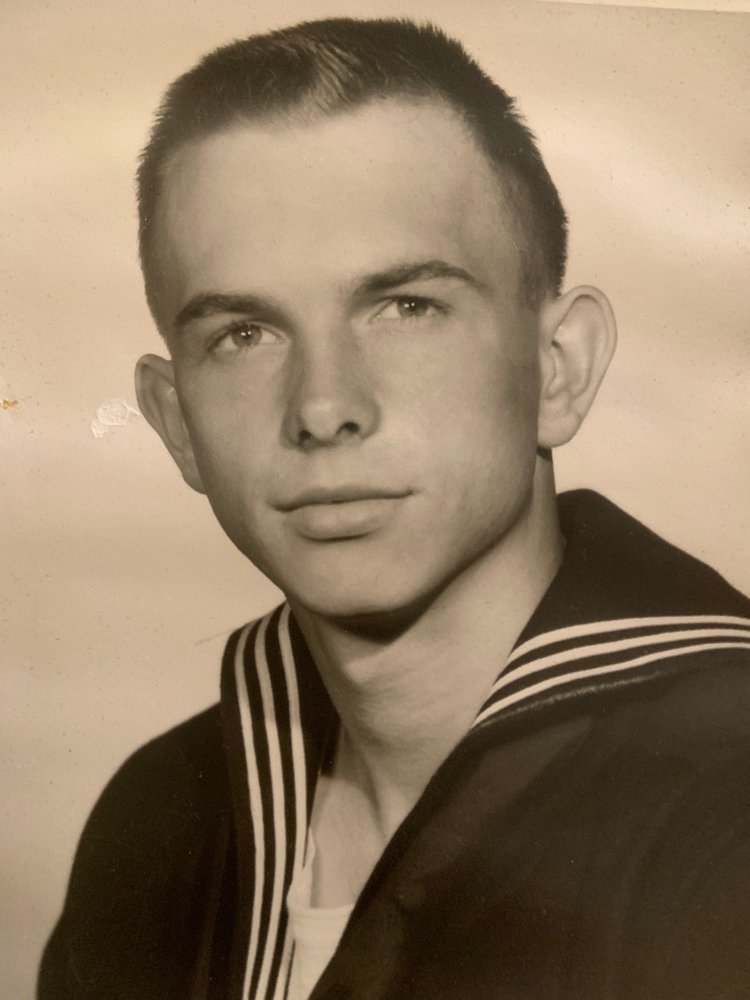 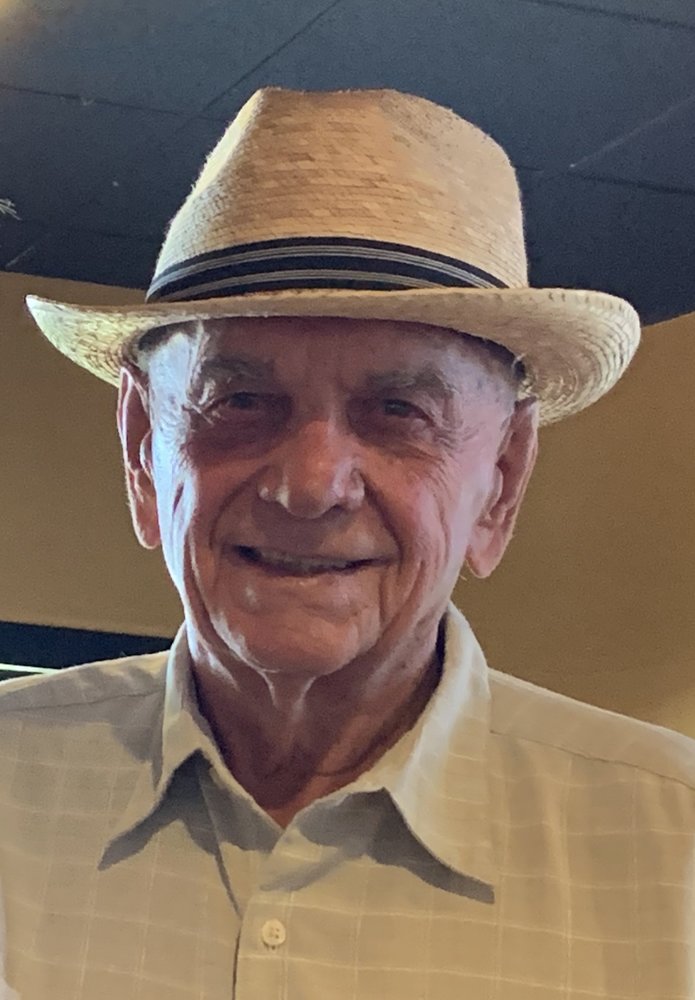 Born in Omaha, Nebraska on March 11, 1933. Passed away at Peppi’s House on June 7, 2021. Son of Joseph Zak and Bessie Kresl Zak, both Czech immigrants. He had two older brothers, Jim and Joe, and younger sister, Beverly. The family moved to Hemingford, in western Nebraska, when he was a young boy. There they bought a farm and lived in a sod house. He graduated from Hemingford High School in 1951 as Salutatorian of his senior class.

In February 1952, he joined the US Coast Guard at the age of 18. He served as 2nd Class Boatswain Mate on the USCSG Pontchartrain, stationed out of Long Beach, California until February 1955. During his service, he was awarded the Expert Rifle Medal in 1953, and participated with the Coast Guard Rifle Team in 1954 in the National Matches at Camp Perry, Ohio. He won 4th Place - Expert Class, in the Bronze Medal Members’ Trophy Match, and 1st Place - Expert Class, in the Silver Medal Crowell Trophy Match. He served in the Coast Guard Reserves until February 1960.

Al went to the Milford Trade School in Milford, NE, where he studied Diesel Mechanics. Upon graduation, he worked at Kennison Farm Implement as a Mechanic, in Kimball, NE. There he met Charlotte Wentz. They married June 28, 1958, and moved to Scottsbluff, and later to Gering, NE where they raised their three girls. He worked as a Cementer for WF Rogers Drilling Co in the oil fields and from 1962-1978, Al worked at Whitehead Blaha GMC, where he became Service Manager.

In 1978, the family moved to Tucson. He worked at Tucson Diesel and Jimmy GMC as Service Manager. In 1983, Al and Char moved to Lakeside/Pinetop and owned and managed the Bear’s Paw Motel. While in the White Mountains, he became a General Contractor and built a construction business until he retired at the age of 65. Al and Char moved back to Tucson in 1993.

Al loved the outdoors and was an avid hunter and fisherman. In retirement, he spent his time taking care of his yard and garden; fixing up and selling cars; and enjoying his grandchildren. He loved sharing a beer with his buddies, playing pool, and telling a good story or joke.

He is survived by Char, his wife of 62 years, his daughters, Lea Ann Zak Romanko (John), Leslie Zak, and Lisa Zak Moreno (Robert), three grandchildren, Brittany Jacobs (Jo), Sean Moreno and Sara Moreno, and one great granddaughter, Parker Jacobs. He is also survived by his brother Jim, and many nieces and nephews. He is predeceased by his parents, his brother Joe Zak and his sister, Beverly Carrell.

We would like to thank the team of doctors and nurses in the TMC ICU unit and at Peppi’s House, whose amazing care during his stay, gave us great comfort.

In lieu of flowers, donations can be made in his memory to TMC Peppi’s House or the Southern Arizona Veterans’ Administration Healthcare System.

in memory of Al Zak

To send flowers to the family or plant a tree in memory of Alvin Zak, please visit Tribute Store
Saturday
19
June