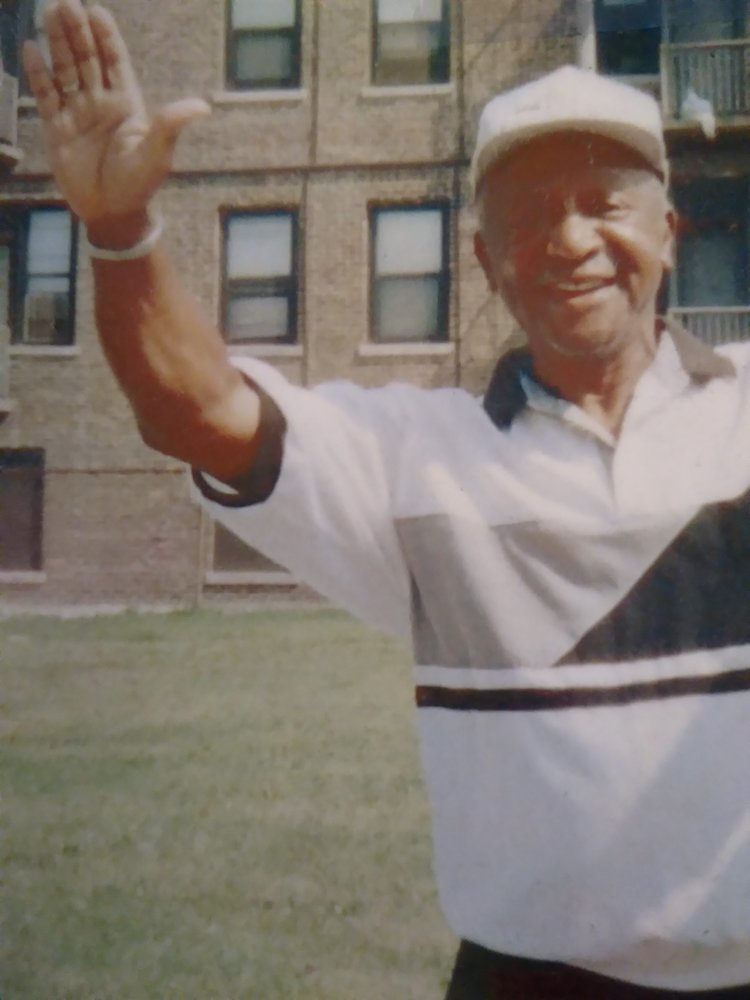 At the age of 12, he moved to Chicago to live with his grandmother. He attended school in Chicago.

Allen was a retired steelworker, he had two daughters Sharon and Lucretia Heard, and a grandson Elliott Thompson.

He leaves behind to cherish his memories, his friend Mary L. Johnson in Tucson Arizona, his daughter Sharon Heard, grandson Elliott Thompson, brother and sister-in-law Abbran and May Resendez, all of Chicago, and a cousin Martha Hill. His daughter Lucretia preceded him in death. Allen loved bowling and bowled with a team for years.

To send flowers to the family or plant a tree in memory of Allen Heard, please visit Tribute Store