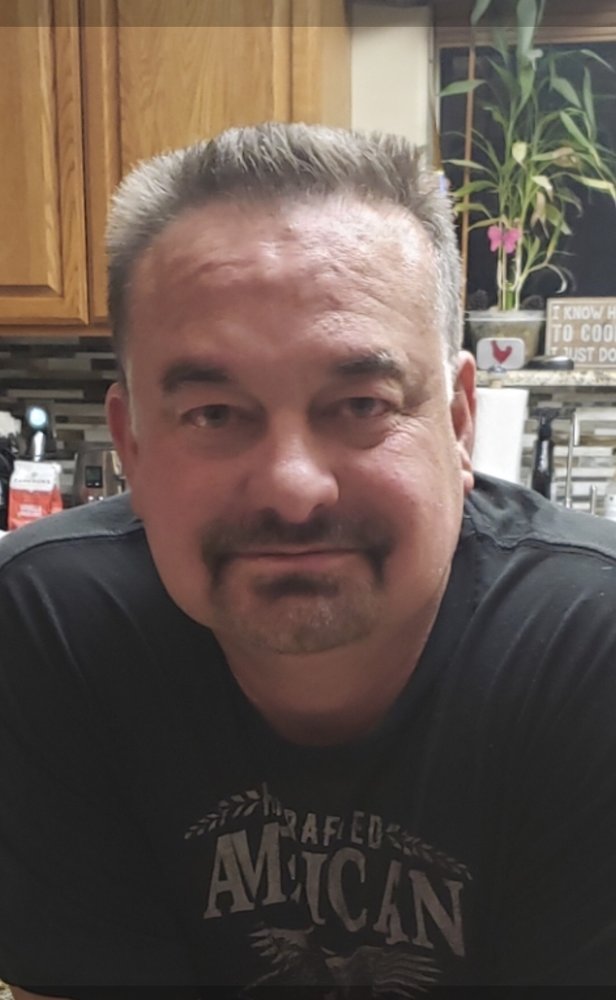 Brett Oree Barber passed away June 1, 2021 in Tucson, AZ. He was surrounded by his loving fiancé and family.

He was born on January 4, 1966 in Omaha, Nebraska to parents Benjamin and Ruth Barber. Since his father was a career military man, Brett lived in different places including Nebraska, California, Panama and finally settling in Arizona. He started 2nd grade at the Huachuca City Elementary School and graduated from Tombstone High School. He attended Northern Arizona University and graduated with a degree in Criminal Justice.

During his 27-year career, Brett served as a law enforcement officer for Willcox Police, University of Arizona Police, and Tucson Police Department (TPD). Following his retirement from TPD, he served as a Court Security Officer at the Federal Court House in Tucson.

Brett will be remembered for his larger-than-life personality, sense of humor, one-of-a-kind sarcasm, and taking care of everyone. He was a true outdoorsman who loved to hunt, fish, and camp every chance he got. Brett was a loyal and true friend and family man who will be greatly missed.

He is survived by his mother, Ruth Barber; brother Arlie Barber; the love of his life Anna Medina and her son Anthony Hoyer; son Court Arviso; step-daughter Heather (Kevin) Sheridan and children Thomas and Rian; and niece Tori Barber. He is also survived by special friends Tamara Crawley, Theresa Fleming, and the Medina family; several cousins, aunts, uncles; and his Tucson Police Department and the greater law enforcement family.

To send flowers to the family or plant a tree in memory of Brett Barber, please visit Tribute Store
Saturday
12
June

Share Your Memory of
Brett
Upload Your Memory View All Memories
Be the first to upload a memory!
Share A Memory
Send Flowers