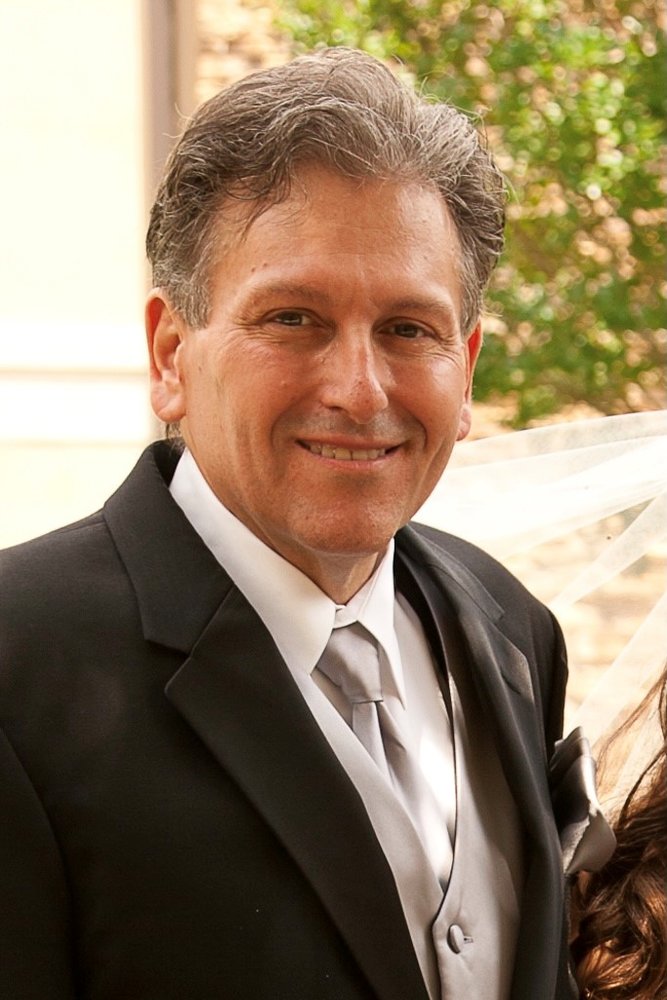 Daniel, known to friends and family as "Dan or Danny” was born June 4, to Gladys “Penny” Karandreas and the late Dr. Elmore D. Shoudy.

Dan had a warriors spirit which kept him going as long as possible, Dan passed away on May 15, 2021 after a long illness.

A native of Port Huron, Mi. Dan attended Port Huron Northern High School and went on to graduate with honors from Baker College of Business. Dan’s career began at Port Huron Paper Company, where he spent many of his younger years. Dan had recently retired in Tucson, AZ.

Dan was known for his charismatic smile, zest for life and love for his children which was visible to all who knew him. He was an avid hockey player, golfer and deer hunter. Dan had a love for writing, loved being near the water wether it be the Great Lakes or Ocean and was a lifelong fan of the Detroit Red Wings.

Dan will also be forever remembered by his numerous nieces, nephews ,cousins, extended family, many close friends, gaming buddies. As well as the mother of his children Su-Ellen Kerr.

Dan is preceded in death by his son Gregory, Father Elmore, Brother Robert, his grandparents and Aunts Terri, Mary Ellen and Esther

Cremation has taken place, a Celebration of Dan’s life will be held later on in the summer when all of the family can be together.

To send flowers to the family or plant a tree in memory of Daniel Shoudy, please visit Tribute Store