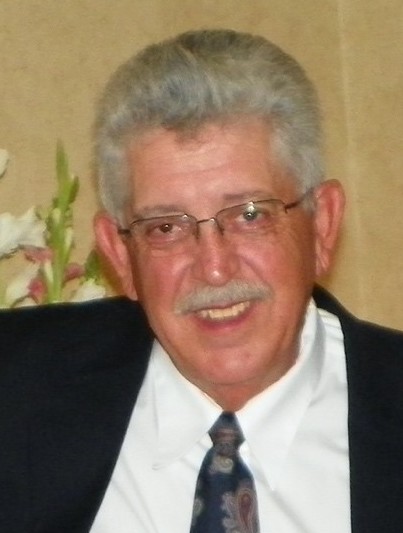 Sheryl Stutzman was born in Henderson, Nevada on February 22, 1946, and passed away March 31, 2021.  In his childhood he lived in Bisbee, Arizona.  Sheryl was a member of the Mormon church and served his mission from 1965-67 in the Tongan Islands.  As an adult, he was a miner in Bisbee at the Phelps Dodge mine.  He moved to Tucson and became a mechanic at the Duval Mine.  Sheryl served as SFC in the Army Reserves.

He went back to school and accomplished his dream of becoming a math teacher.  He taught 7th, 8th grade and high school credit Algebra at Alice Vail Middle School. He loved working with his students, became the Student Council Sponsor and coached boys and girls soccer.  He retired in 2008 to play golf and travel.  He and his wife, Beverly, spent the next few years traveling in their RV to all 48 states.  He loved every trip they took.  He leaves behind a wife who adored him and family that loved him very much.  His wife, Beverly, and children:  Isaac Stutzman, Shawn Stutzman, Tonya (Mark) Sotelo, Amy (Chris) Daria and Mike (Noelle) Sizemore and grandchildren: Madyson, Mia, Jaxon, Josh, Isaiah, Jessica, Elle, Dax and Evan will miss him dearly.

To send flowers to the family or plant a tree in memory of Sheryl Stutzman, please visit Tribute Store

Share Your Memory of
Sheryl
Upload Your Memory View All Memories
Be the first to upload a memory!
Share A Memory
Send Flowers