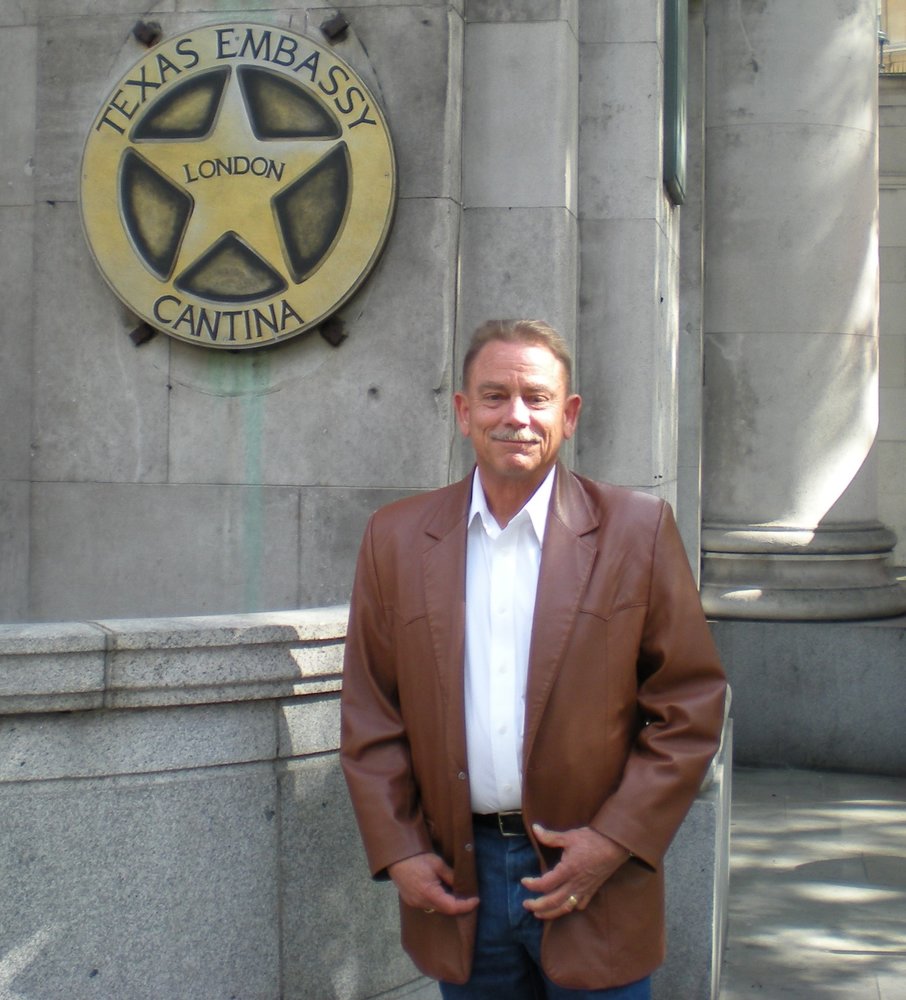 It is with a heavy heart and great sadness to announce the passing of Norman “Tex” Nestlerode III, 69, on March 19, 2021.

Norm was born in San Antonio, Texas to Norman B. Nestlerode Jr. and Fran Bender. He joined the U.S. Air Force in 1971 as a Law Enforcement Specialist with the canine division. Upon completing his four-year commitment in 1975, he accepted a position as a Canine Handler with the U.S. Customs Service at the Port of San Ysidro, California. Throughout his distinguished 36 year career, Norm was promoted to numerous supervisory and managerial positions and transferred to various locations such as San Francisco, Saudi Arabia, Los Angeles, Houston, Nogales and ultimately Tucson where he oversaw various operational programs, including the Canine Enforcement Program, for the state of Arizona until his retirement in December 2011.

Over the years Norm enjoyed various hobbies ranging from restoring vintage Thunderbirds to deer hunting, boating, and camping. He was an avid motorcycle rider and was part of the Blue Knights Motorcycle organization following his retirement. He was always full of energy and positivity and had a natural ability to build and fix things. Norm would not hesitate to give the shirt off his back to those who needed it. And of course he always had a canine at home.

Norm is survived by his wife Fay of 42 years, his daughters Leigh Ann and Kelly, five grandchildren, and his sister Sheri and her 3 sons, Jack, Richard and Chris.

Norm Nestlerode’s Celebration of Life is shared below.

Norm regularly provided donations to many organizations for various causes to include the Humane Society of Southern Arizona, Tunnels 2 Towers Foundation, St. Jude Children’s Research Hospital, just to name a few. Contributions can be provided to any of these organizations in lieu of flowers.

To send flowers to the family or plant a tree in memory of Norman Nestlerode, please visit Tribute Store

Share Your Memory of
Norman
Upload Your Memory View All Memories
Be the first to upload a memory!
Share A Memory
Send Flowers