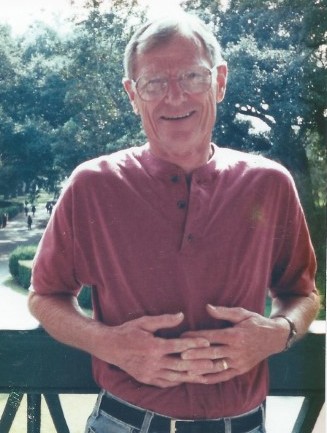 Richard Ray Gumminger, 86, of Tucson, Arizona, passed away on March 12, 2021. Richard was born in Kansas City, Missouri to Albert Joseph and Marie Frances Schmitz on March 29, 1934. He graduated from Bishop Hogan High School and was a veteran of the United States Coast Guard. Richard was preceded in death by his father, Albert, his mother, Marie, his brothers, Albert, Jim and Harry, his son, Jeff, and his first wife Betty.

He is survived by his wife Bessie of 19 years, his two children, Gary (Ellen) and Gail (Janie), his six grandchildren (Krystal, Christopher, Sam, Jack, Luke, and Claire), and his five great grandchildren.

Richard loved building things big and small. He enjoyed working with his hands and helping others with special projects. He had an unwavering affection for his beloved dogs.

The family suggests memorial contributions be made to the America’s VetDogs organization.

Share Your Memory of
Richard
Upload Your Memory View All Memories
Be the first to upload a memory!