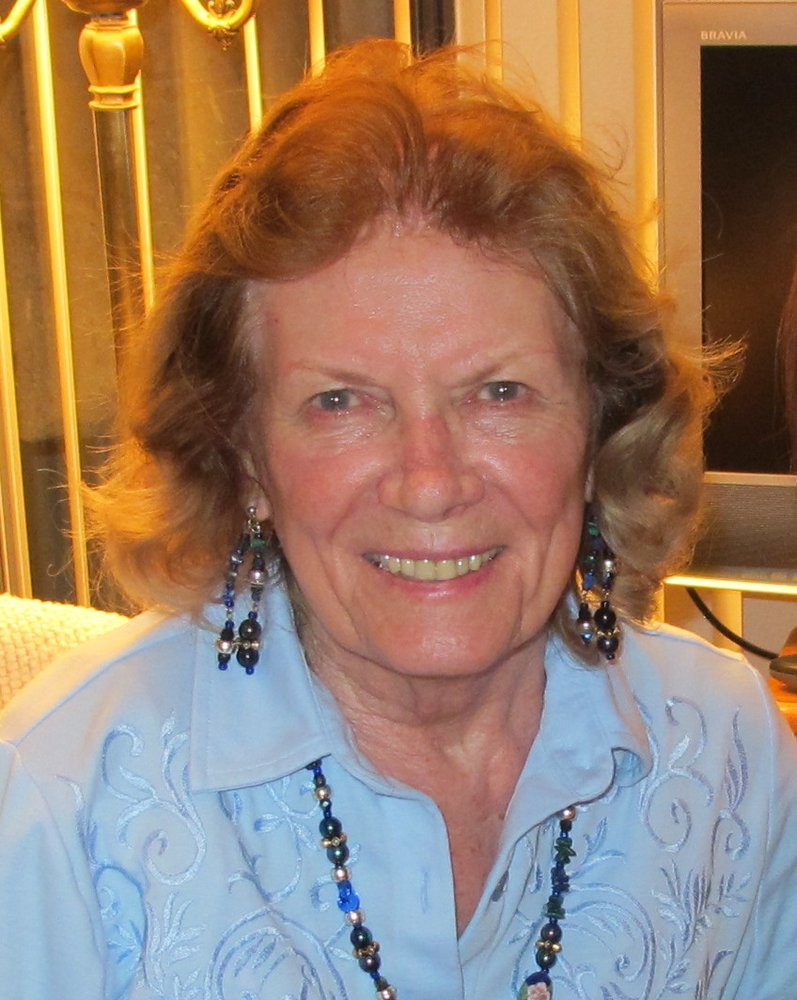 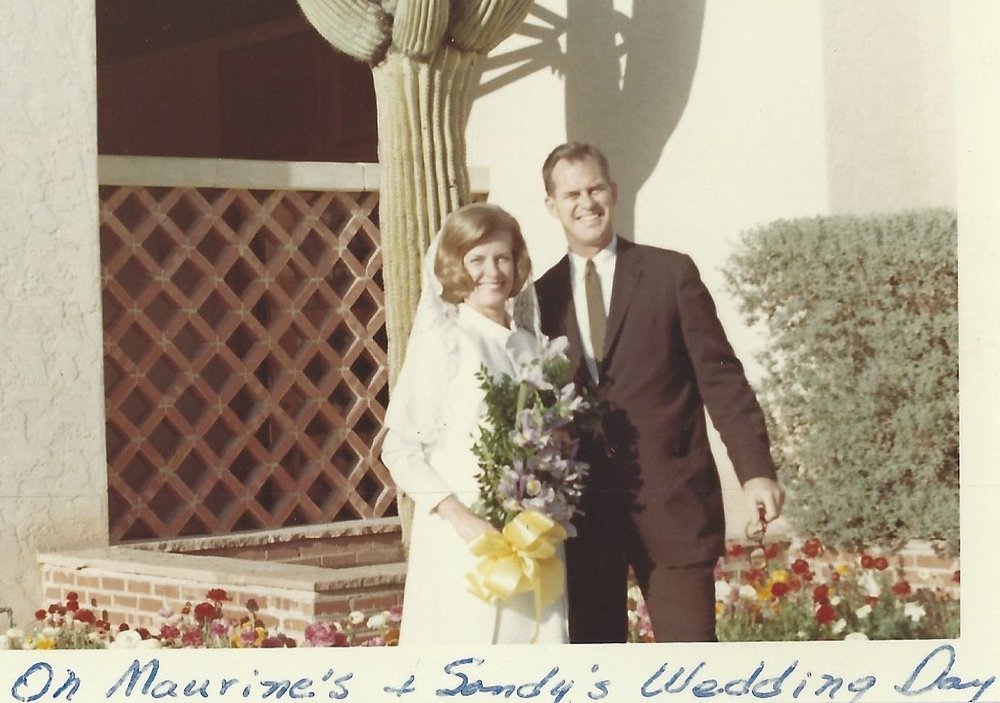 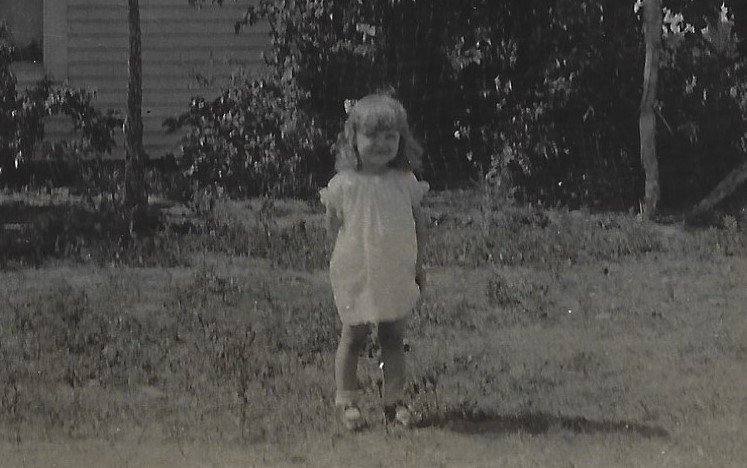 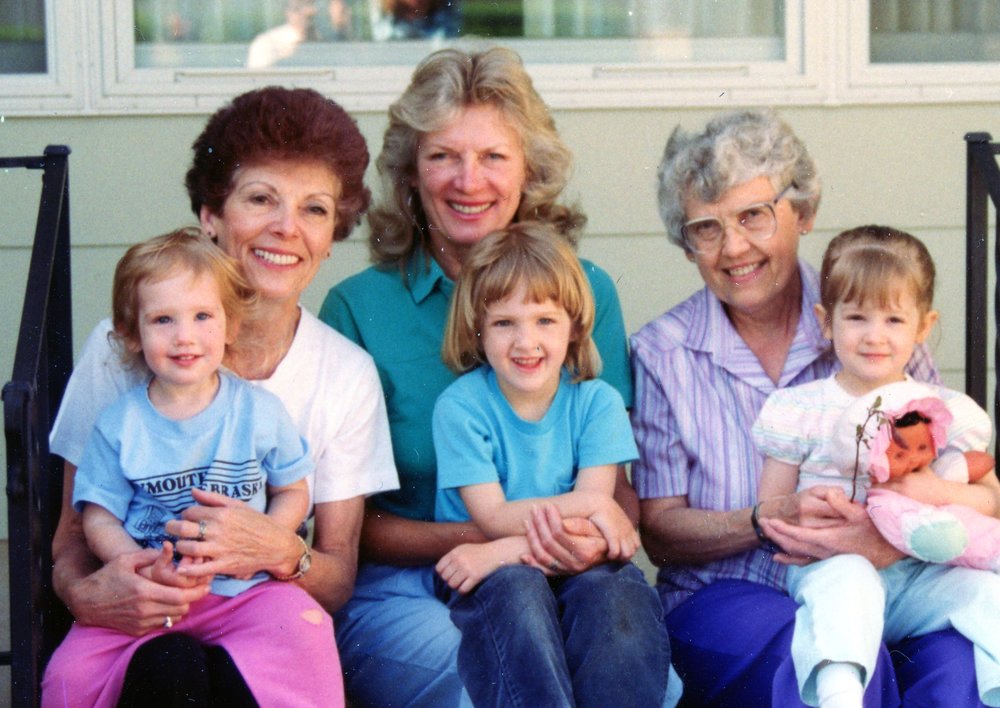 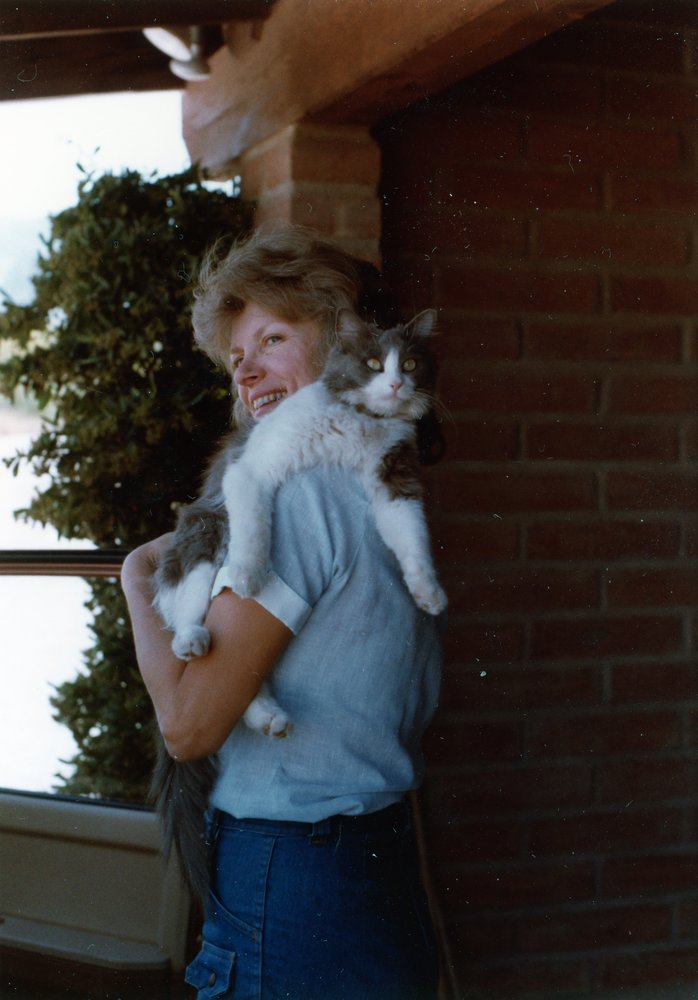 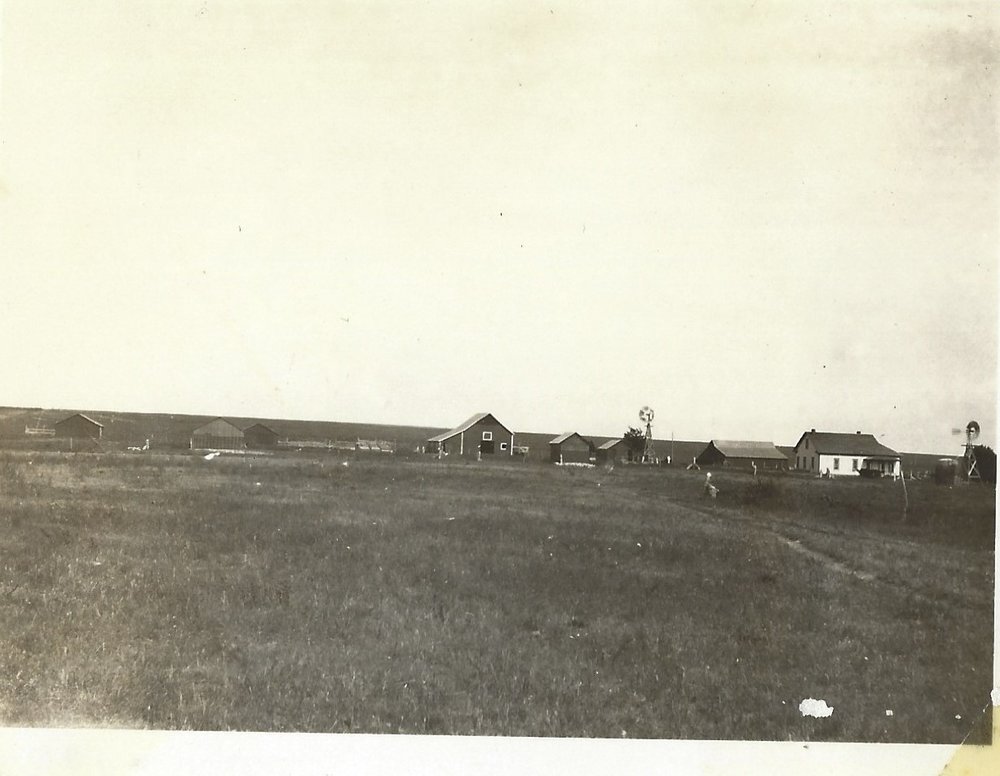 Maurine Woods, 88, died January 29,2021 of complications from COVID at the Tucson (Arizona) Medical Center hospice house. Maurine Leona Neufeld was born on June 27, 1932 on the farm that her grandfather homesteaded near Hanston, Kansas to Albert and Anna (Miller) Neufeld. She was baptized as a teenager and became a lifelong member of Hanston Mennonite Church. She graduated from elementary and high school in Hanston. She then attended Bethel College in North Newton, Kansas and graduated in 1955 with a Bachelor of Science degree.

Maurine married Dr. Alexander Hamilton “Sandy” Woods in 1967 in Tucson at the Saint Philip’s In The Hills Episcopal Church where she attended until she no longer was able. She spent many hours keeping their house immaculate and caring for the surrounding yard full of trees, shrubs, flowers, and native desert growth. She and Sandy enjoyed the company of their beloved adopted stray cat “Fifi”. They also enjoyed golfing for many years.

She was preceded in death by her husband Sandy in 2008. Also preceding her in death were her parents, Albert and Anna Neufeld, sister and brother-in-law Arlene and Menno Stucky, and sister Lois Neufeld. Survivors include niece Marilyn (Lee) Brockmueller of Freeman, SD, niece Dolores (Vern) Jantzen of Plymouth, NE, stepdaughters Lyda Woods of Medford, Oregon and Andrea Woods of Medford, Oregon, special nephew Arthur Hollinsworth of Dallas, Texas, and special friends Vern and Judy Russell of Tucson.

A private family gravesite committal service will be held later at the Hanston (Kansas) Mennonite Church.

In lieu of flowers, Maurine requested that memorials be made to one’s favorite charity.

To send flowers to the family or plant a tree in memory of Maurine Woods, please visit Tribute Store

Share Your Memory of
Maurine
Upload Your Memory View All Memories
Be the first to upload a memory!
Share A Memory
Send Flowers