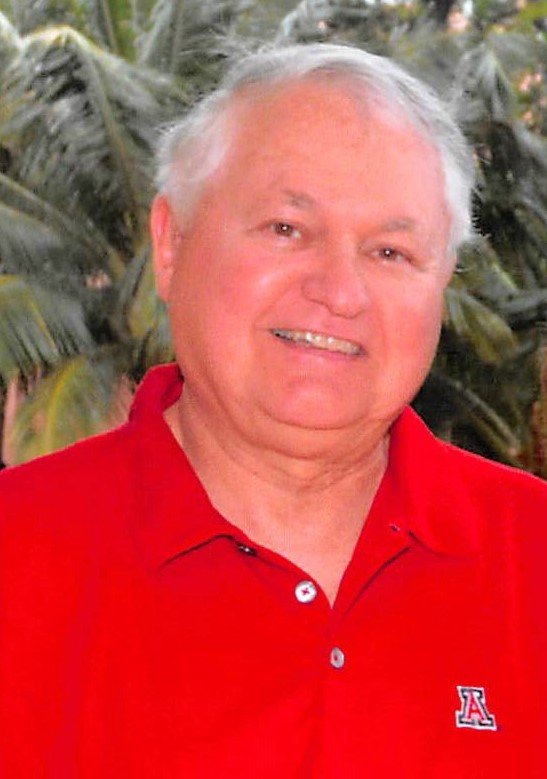 A 1963 alumnus of Sunnyside High School, Sam then earned his undergrad & Master’s degrees from the University of Arizona. During Vietnam, he served in the Army & later the Air National Guard Reserves. Sam returned to Sunnyside as a History and Social Studies teacher, where he encouraged and touched so many lives. He and Gretchen also owned and operated Gift Millennium stores in several local malls. He then worked at Tucson Limb & Brace; later Hanger Prosthetics & Orthotics for 23 years, retiring in 2008.

After retiring, he enjoyed traveling, supporting Arizona Athletics, and volunteering at the Community Food Bank of Southern Arizona. Sam was passionate about education, equality, civil rights, and the American Dream. He was known for his honesty, fairness, integrity and generosity.

At Sam’s request there will be no service. If you wish to honor his memory, donations may be made to the Community Food Bank of Southern Arizona.

To send flowers to the family or plant a tree in memory of Samuel Averitt, please visit Tribute Store