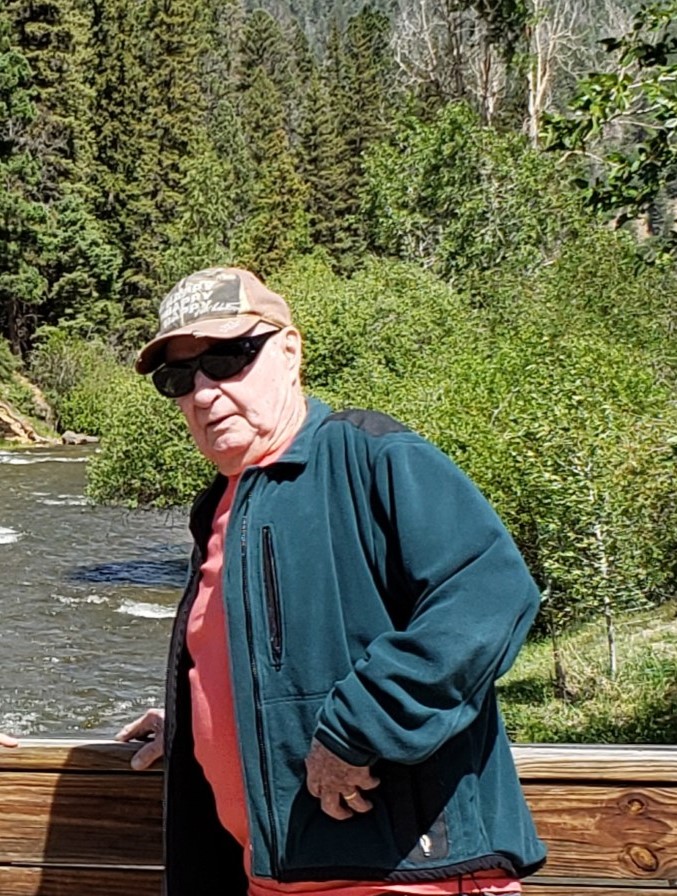 Walter John Reichen Jr. was born September 13, 1935 in Maywood California, he was the only son of Walter and Annabel Reichen. Walt passed away January 7, 2021. He attended Bell High School where he lettered in track and basketball. Walt proudly served a tour in the U S Navy and also worked as a fireman for Union Pacific Railroad, which helps to explain his love for steam engine trains.

After graduating from LA Trade Tech, he moved to Tucson in 1963 where he owned and operated Rincon Air Conditioning and Heating, until he retired.

Walt had a passion for his God, his family and friends, his Church family, and his Country. Walt’s love of the outdoors was enjoyed through hunting, competitive trap and skeet shooting, and he also raised several outstanding hunting dogs.

Walt thrived on being with people and he enjoyed food, especially condiments! Walt will be remembered for his optimistic view of life, his deep faith and his genuine love for others.

A memorial is being planned for a future date.

To send flowers to the family or plant a tree in memory of Walter Reichen, please visit Tribute Store

Share Your Memory of
Walter
Upload Your Memory View All Memories
Be the first to upload a memory!
Share A Memory
Send Flowers