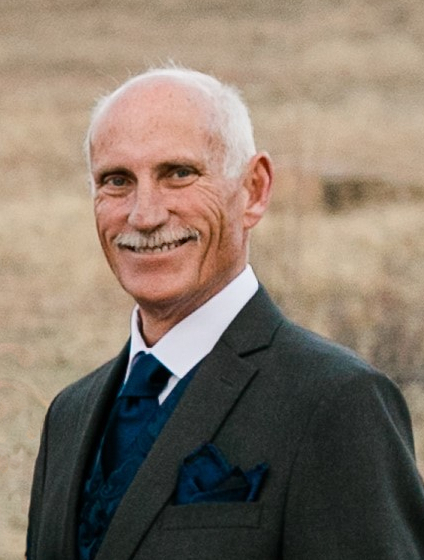 It is with great sadness that we announce the passing of Douglas L. Parsons on December 21, 2020.  He was born November 23, 1959 in to Arthur and Jocelyn Parsons. He spent his childhood and early 20s in He graduated from ASU College of Engineering in 1983 with a BS in Industrial Supervision. He worked in until 1987 when he and his wife, Misty, moved to . Doug worked for various manufacturing companies until 2016 when he became the owner of Southwest Aqueous Cleaning, selling equipment to mines in and .

Doug spent much of his free time on the many projects he would have going at once; his most recent being a frame off restoration of a 1970 FJ40 Toyota Land Cruiser. He was a skilled woodworker, making many beautiful pieces of furniture and doors in his home. He spent endless hours maintaining his home and property and knew he was so blessed to live there. He had so many talents and could fix just about anything. But his greatest gift was being the best husband and father. His two sons are his proudest achievement and legacy.

Doug had a wide range of hobbies and passions. He loved anything involving being outdoors in nature from cycling and golfing to exploring the wilderness. He loved camping, hunting and even exploring old abandoned mines. His childhood love for fishing followed him into adulthood as well.

Doug will always be remembered by his family and friends as a kind, quiet, wise, loving, generous, and hardworking husband, father, brother, friend, and man. We will never stop missing him.

Services will be held at a later date.

To send flowers to the family or plant a tree in memory of Douglas Parsons, please visit Tribute Store

Share Your Memory of
Douglas
Upload Your Memory View All Memories
Be the first to upload a memory!
Share A Memory
Send Flowers