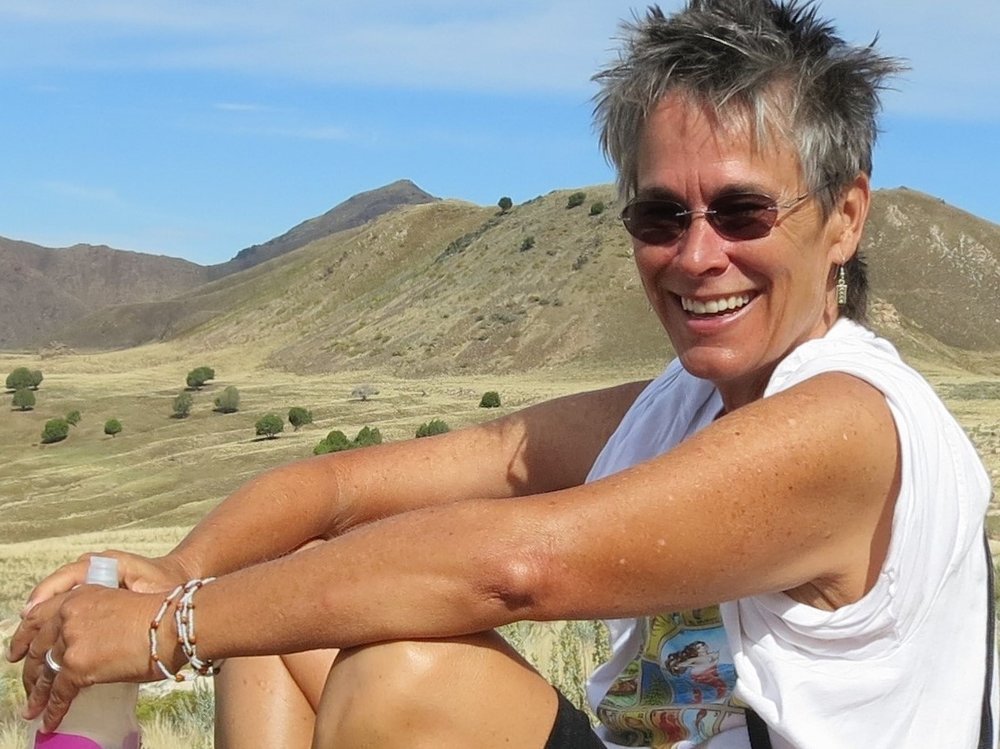 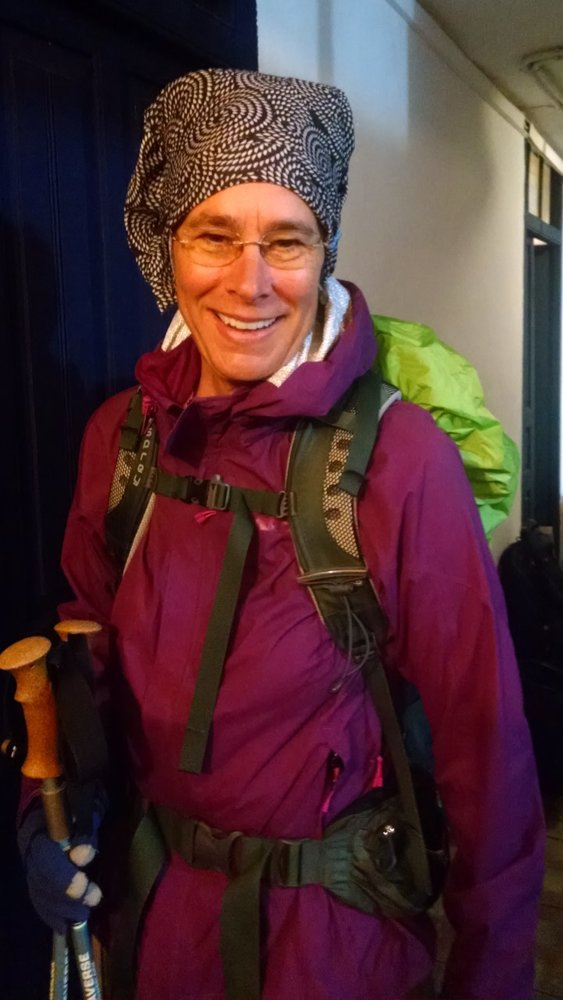 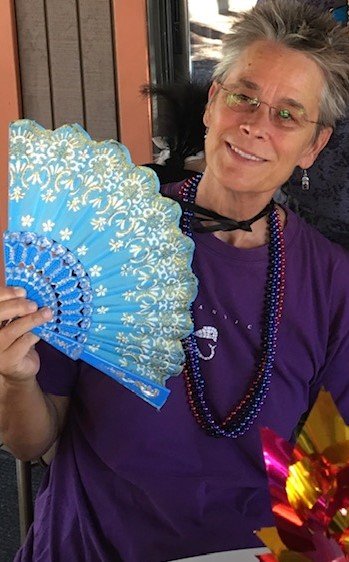 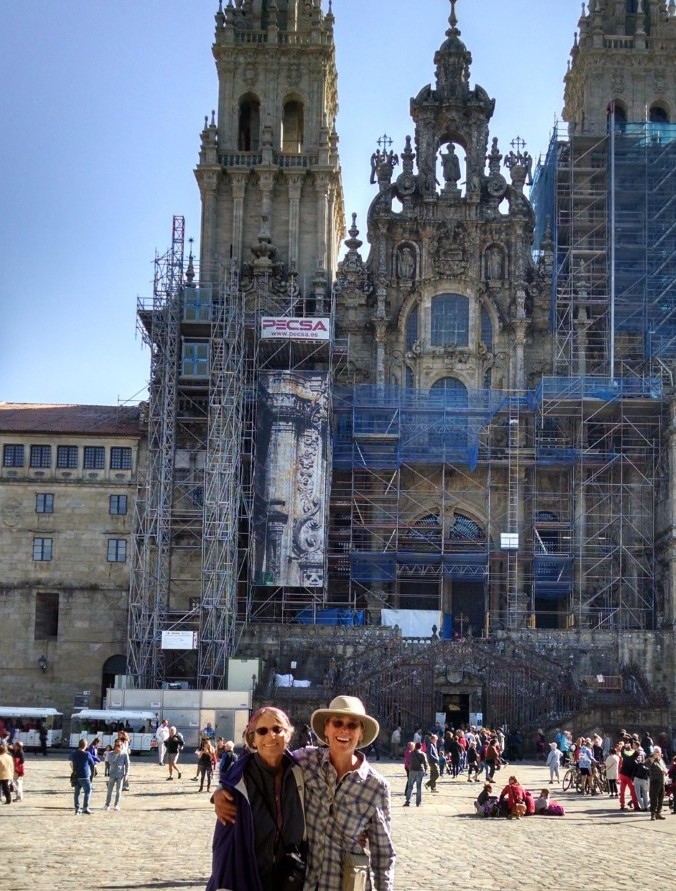 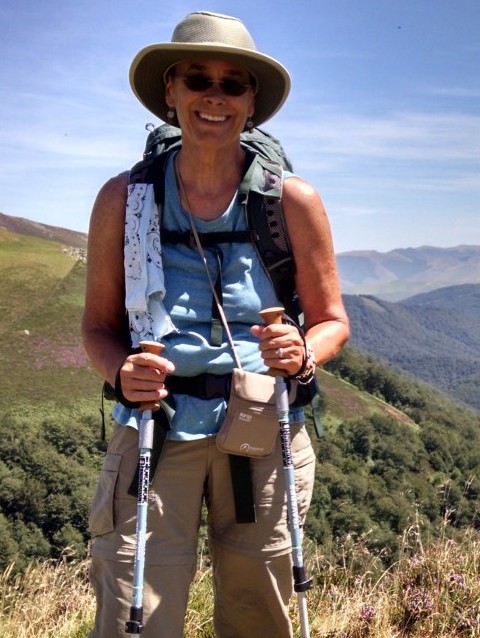 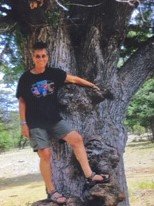 Lauren Elizabeth Harvey died on November 12, 2020 while doing one of her favorite things: bicycling through the Tucson Mountain and Saguaro National Parks near her home. She was sixty years old.

Growing up in northeastern Ohio, Lauren loved to wander old woods, kayak small rivers, and dream deep. Energetic and drawn to adventure, nonetheless, even as a child, she cherished most the moments and places in which stillness resides. Years later she kept on her desk a small quote from the poet Philip Booth: “The world is where we quiet to hear it…”

The way she told it, when Lauren was 20, she and a friend found their way to Tucson by closing their eyes and placing a finger on the map. Initially, the desert seemed strange to her, even foreboding, yet it wasn’t long before she fell in love with a land that filled her soul more than any other. She stayed, completed a degree in Landscape Architecture at the University of Arizona, and took a position with the Department of Parks and Recreation in Pima County, Arizona. In the 1990’s, she lived in San Jose, California with her partner Kathy Digan and worked as a park planner for Santa Clara County, California. During this time, she also attained her master’s degree from Harvard University Graduate School of Design.

In 2000, Lauren and Kathy moved into the dream house they had designed out west of Tucson. They named it Conamara Ranch in honor of the area of Ireland they loved and frequently visited. Lauren served again with the Department of Parks and Recreation in project management and, for a time, as Deputy Director. When Kathy became sick in 2002, Lauren took a leave of absence to care for her until her death.

Even in sorrow, Lauren strove to meet each day, each person, with her whole heart. She returned to work, walked her dog, until, when least expected ... Love happened like that for Lauren and Kathleen Erickson. In 2006, they celebrated their commitment to one another in ceremony with family and numerous friends.

Lauren didn’t hesitate to try something new, to step into scary places of uncertainty or to ask the hard questions when times were tough, e.g. “Are you afraid?”. She enjoyed her friends and she welcomed community. She offered whatever she could directly and honestly. You knew you could trust that she meant exactly what she said. If you marveled at her “super-organizational skills” you might also come to know that this was her way of making sure she gave her full attention to whomever, and whatever, mattered to her.

She believed in dreaming and in taking whatever steps were needed to make those dreams come true. After she retired, she decided to take her first drawing class. She didn’t know how to swim so she took private lessons to learn. She joined a Tai Chi class because the form was so beautiful. When Kathleen spoke of walking the 550-mile Camino de Santiago pilgrimage route in northern Spain, they got boots and began training to walk mountains a year ahead.

She practiced Tai Chi every morning and loved it. She swam a mile once a week. She learned how to “fail better” as she painted, let it go, and painted again. They walked for three months in Spain and after they returned, she was determined to learn Spanish. She joined an ongoing Spanish class, perhaps to do another Camino, but primarily to better assist asylum seekers waiting for grace and justice at the border.

Lauren’s father, Ted Harvey, died in 2016, and she helped her mom, Jo Harvey, move to Tucson. Her loving dedication to her mother’s care and well-being continues to inspire.

Kathleen and Marley Mae, the border collie, walk the desert trails Lauren loved. They sense her presence especially in the stillness of first light.

When she left the house that crisp fall morning, Lauren wore her radiant yellow cold weather biking jacket for the first time. Her face was bright with happiness and she shone like the sun.

To celebrate her life, Lauren would have liked to have everyone out to Conamara Ranch. We plan to do that when circumstances permit. For now, we can gather together on these pages to share feelings and memories. Lauren donated time and money to many organizations, charities, and causes. If you would like to give in her memory, the two groups she has had the greatest concern for in this past year are The Community Food Bank of Southern Arizona and The Florence Immigrant and Refugee Rights Project. Information about both may be found online.

Share Your Memory of
Lauren
Upload Your Memory View All Memories
Be the first to upload a memory!
Share A Memory