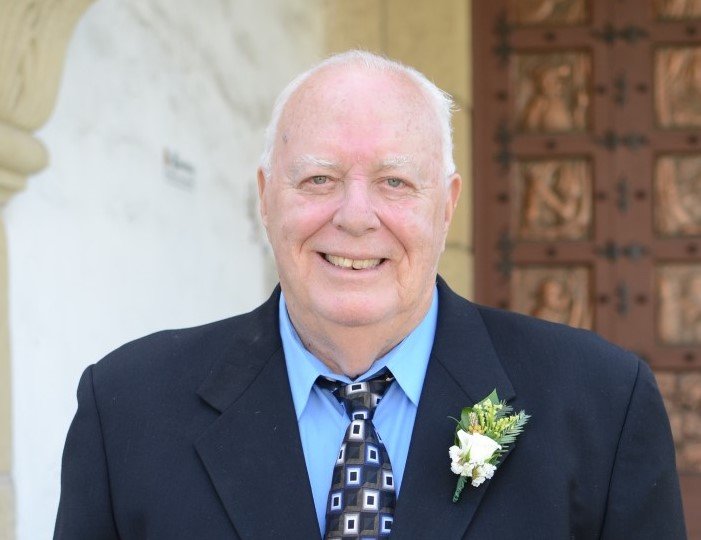 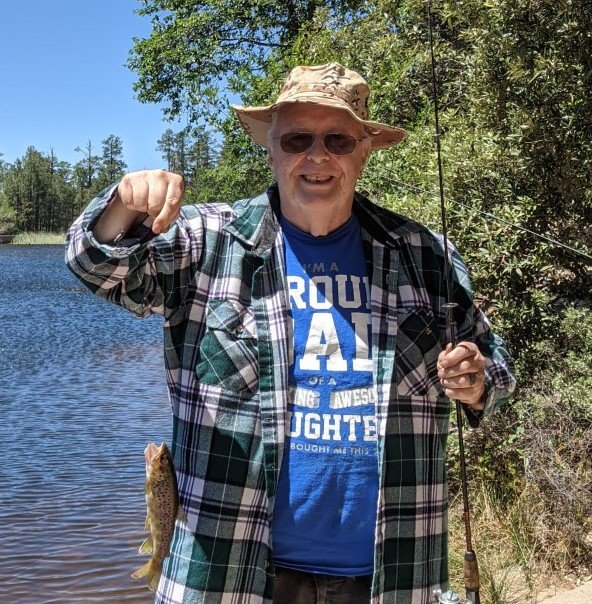 Jerry B Fortner 10/28/1947-11/14/2020 Aged 73, Jerry passed on to heaven at home after a 3 year battle with bone marrow cancer, then leukemia. He is survived by his wife, Marcia Fortner, children Cyndi (Byron) McNary, Jim (Jenny) Fortner, Aaron Fortner, and Holly (Josh) Marrs, his grandchildren Demara (Jesse), Darris (Darienne), Dayla, Jeremy, Jordyn, and Jerry, as well as four great grandchildren Leonidas, Rozalyn, Magnus, and Miyanna,  his sister Suzanne (Bernie), niece and nephew, as well as many lovely cousins, aunts and uncles.

Jerry was born a beautiful baby in St. Louis, MO to Clint and Edwina Fortner. He grew up with his family in Ferguson, MO and was always nice to his sister. He was an eagle scout who also played football and baseball for McClure high school. Jerry knew at the age of 11 what he would like to be when he grew up: an Air Traffic Controller. After graduating high school, Jerry finished a year of college at the request of his mother, then joined the Air Force. He served as an Air Traffic Controller for 9 years, then joined the FAA. While working in Wichita, KS in 1981, Jerry met and married the love of his life who took him to Colorado on their honeymoon. They moved there in 1984 and ended up living in the state for 34 years. Jerry retired from Denver International Airport in 2003 after 36 years in the FAA, 45+ years as an Air Traffic Controller. Colorado was Jerry’s dream as he loved to fish and hunt elk, deer, and birds. After retirement, he raised, trained, and hunted with his German shorthair dogs. He and wife Marcia made many trips to Mexico and took their 5th wheel to places such as Alaska, Texas, California, Arizona, Indiana, Kansas, Kentucky, and Canada.  Jerry and Marcia moved to Tucson, AZ in 2017, where he spent time with his family and Dogs.


Viewing will be held at Adair funeral home in Oro Valley on Friday evening from 4-6 pm. Jerry’s service will be held at Alive Church on Saturday 11/21/2020 at 10am with a live stream at alivechurch.com (click “watch live stream” link).  He will be laid to rest at the Arizona Veterans Memorial Cemetery.

To send flowers to the family or plant a tree in memory of Jerry Fortner, please visit Tribute Store

Share Your Memory of
Jerry
Upload Your Memory View All Memories
Be the first to upload a memory!
Share A Memory
Send Flowers