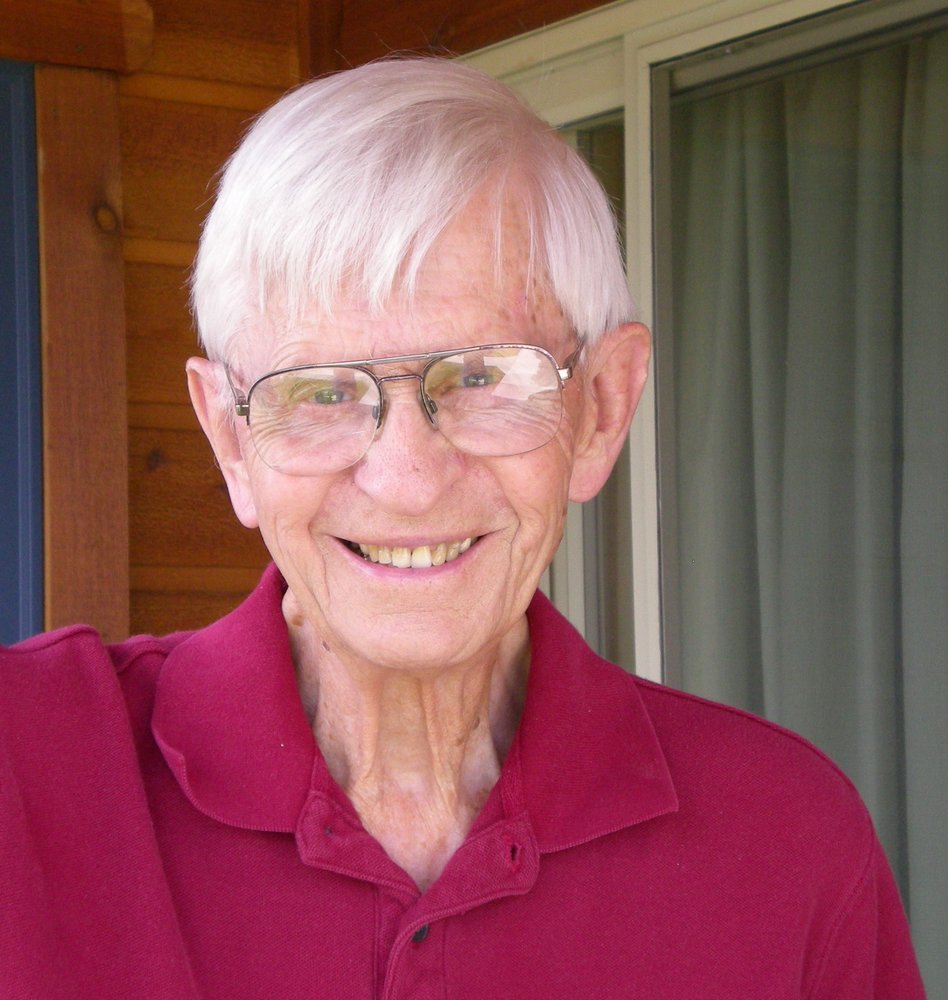 Growing up on a farm in Moorhead, Minnesota, Bob was the oldest of four boys - Charles, Ray and Gary Carlson. Born to Alfred & Alice Carlson, the boys’ prime joys were baseball and hunting seasons.

Bob went to Moorhead State College & majored in education. Joining the Navy in 1952, he went aboard the USS Hollister for 4 years. Upon return, he received his masters at the University of Minnesota while being a math teacher - which was his strong suit since he could explain it many different ways to students and absolutely loved word problems. Bob received his doctorate in education at the University of Arizona.

Bob was the Coordinator of Curriculum at Mounds View School District in the Minneapolis-St. Paul area. Later, principal at West Junior High School in Aurora, Colorado. Amphitheater High School is where Dr. Carlson spent many years as Assistant Principal in Tucson, Arizona.

Ruth Carolyn Maris met Bob at a school dance and soon became his soulmate & best friend as well as his prime advocate. Ruth also grew up on a farm but in Illinois and was one of 4 daughters. They married in 1958, had a son (Robert M.) & daughter (Elizabeth A.) and later decided Tucson, Arizona was the best place to be.

Bob’s main passions were precision rifle shooting and reloading as well as following the University of Arizona Wildcats Basketball. He also was a big St. Louis Cardinals fan.

Ruth was always by his side for Bob’s health problems and the family’s biggest regret is that during his last battle she could not be there due to COVID-19 quarantines. Fortunately, she and family were able to talk to him by phone.Bob’s main concern was to get home so Ruth would not be alone.

A memorial to celebrate his life will be held post COVID-19 - hoping for Spring 2021. Family requests any donations be made to the Gary Sinise Foundation which honors our nation’s defenders, veterans, first responders, their families and those in need. Direct link: https://donate.garysinisefoundation.org/fundraiser/3024086

To send flowers to the family or plant a tree in memory of Robert Carlson, please visit Tribute Store