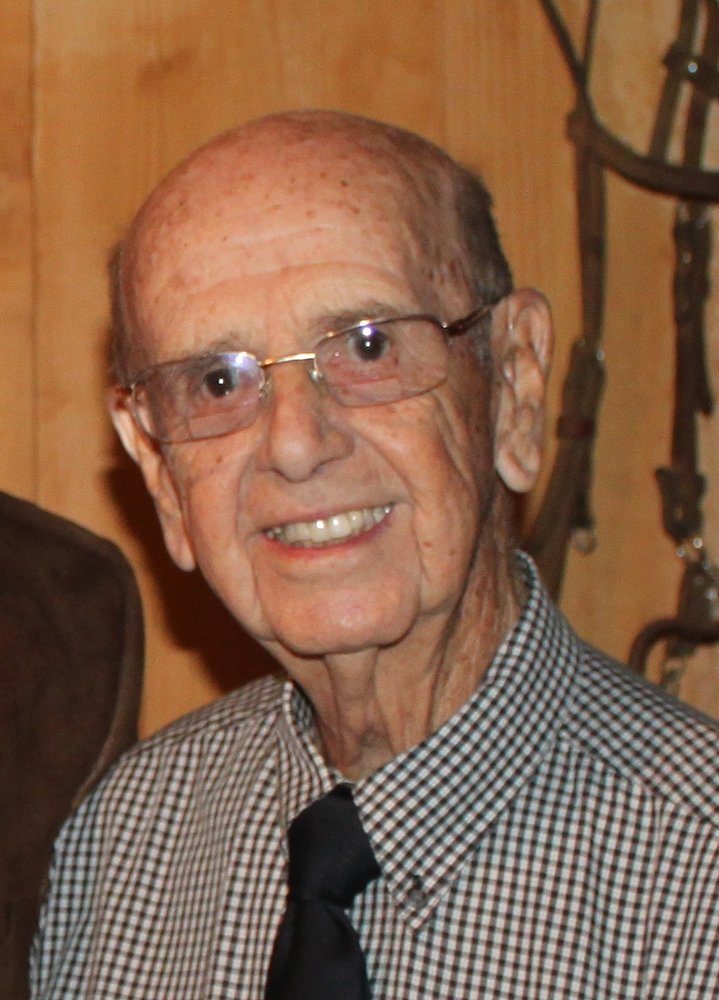 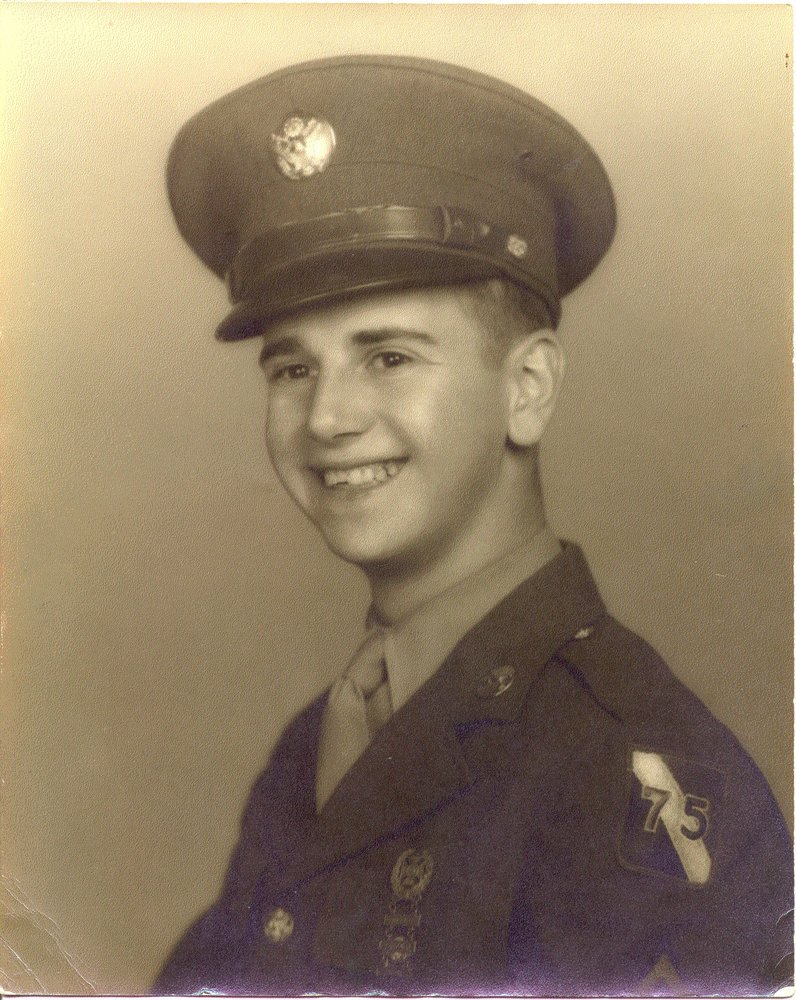 Husband, Father and WWII Veteran Denzel Adrian CLouse at the age of 96 went to be with his Lord and Savior on October 31, 2020. He is survived by his wife and sweetheart of 30 years, Sue Cullumber Clouse. Denzel is also survived by his three children, Trish (Rick) Patecell, Phyllis Limppo, and Wes (Mary) Clouse, six grandchildren, twenty great grandchildren, and several great-great grandchildren, also many nieces and nephews. Preceded in death by his parents, Ray A. Clouse and Ada F. Lane; his brothers, Estel, Ellis, Lawrence; son in law Gary Limppo; and a great granddaughter Elizabeth Mousie.

Denzel was born and raised in Terre Haute, Indiana, and then in 1943 he was drafted and served in the Army Infantry in Europe and fought in the "Battle of the Bulge". After coming home he attended and graduated from Indiana University. He then moved to Tucson in 1951 where he worked for Hayden Flour Mills, City of Tucson and then the U.S. Government Treasury Department until he retired in 1990.

As a man of God, Denzel was very involved with the church and in 1980 he joined Oro Valley Church of the Nazarene where he served in many ways; Treasurer, Building Finance Chairman, and Board Member. He also loved sports and U of A Wildcat Basketball was a passion, and he was a season ticket holder for 50 years. Denzel was not only known as a man of faith, honor and integrity, but also a man noted for his smile, great sense of humor and his 1969 Camaro. He loved his family and his family adored him, he will be greatly missed and lovingly remembered.

Donations can be made in Denzel's honor to the Oro Valley Church of the Nazarene Building Fund.

To send flowers to the family or plant a tree in memory of Denzel Clouse, please visit Tribute Store
Friday
20
November

Share Your Memory of
Denzel
Upload Your Memory View All Memories
Be the first to upload a memory!
Share A Memory
Send Flowers