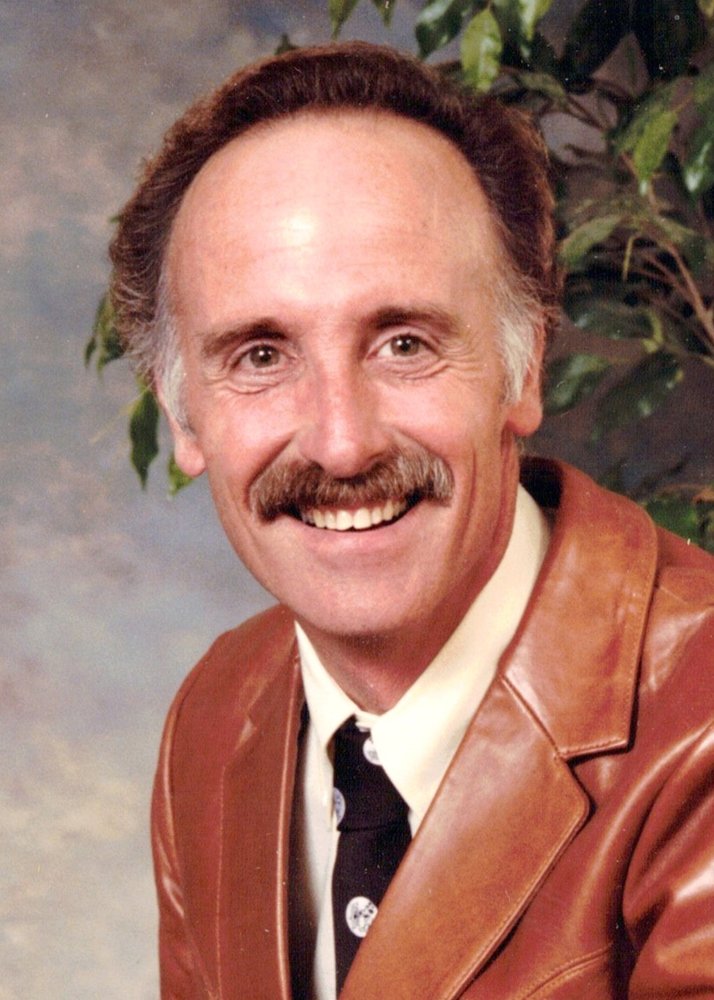 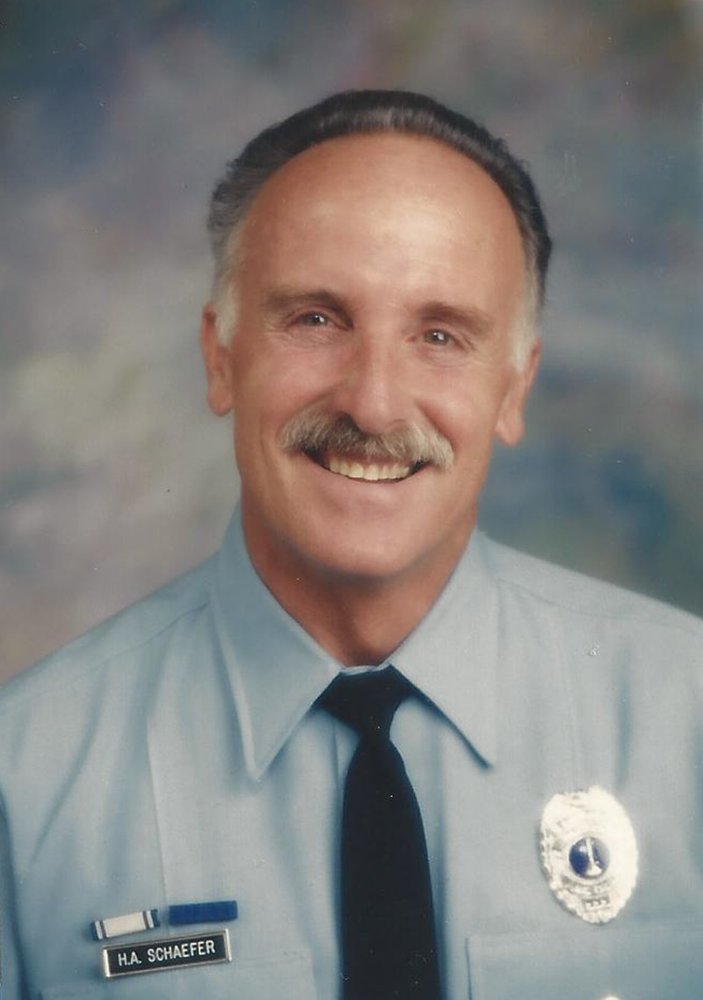 Harry was born on October 14, 1942 in New Orleans Louisiana to Arthur and Cornelia Ton Schaefer. He moved to Tucson while serving in the Air Force. After his time in the military, he started his 32-year career at the Tucson Fire Department where he retired in 2004.

Harry was a great family man and a loving father. His charm and ability to talk to anyone created countless friends over the years. He enjoyed hunting, fishing, camping, working with his hands, helping others and casually chatting with just about everyone he met. Harry was able to make an everlasting impact on those he met. He was a generous neighbor, and knew the names of the employees of stores where he shopped.

Harry will be remembered by his family and friends for his dynamic personality, his sense of humor and his love of those he cared for.

A family graveside service is planned, but friends are welcome to pay their respects to the family at the Schaefer house on Thursday November 5, 2020 from 4:00 p.m. to 8:00 p.m.

In lieu of flowers, the family requests donations be made to the Last Alarm Foundation, Inc. P.O. Box 18408 Tucson, AZ 85731

Share Your Memory of
Harry
Upload Your Memory View All Memories
Be the first to upload a memory!