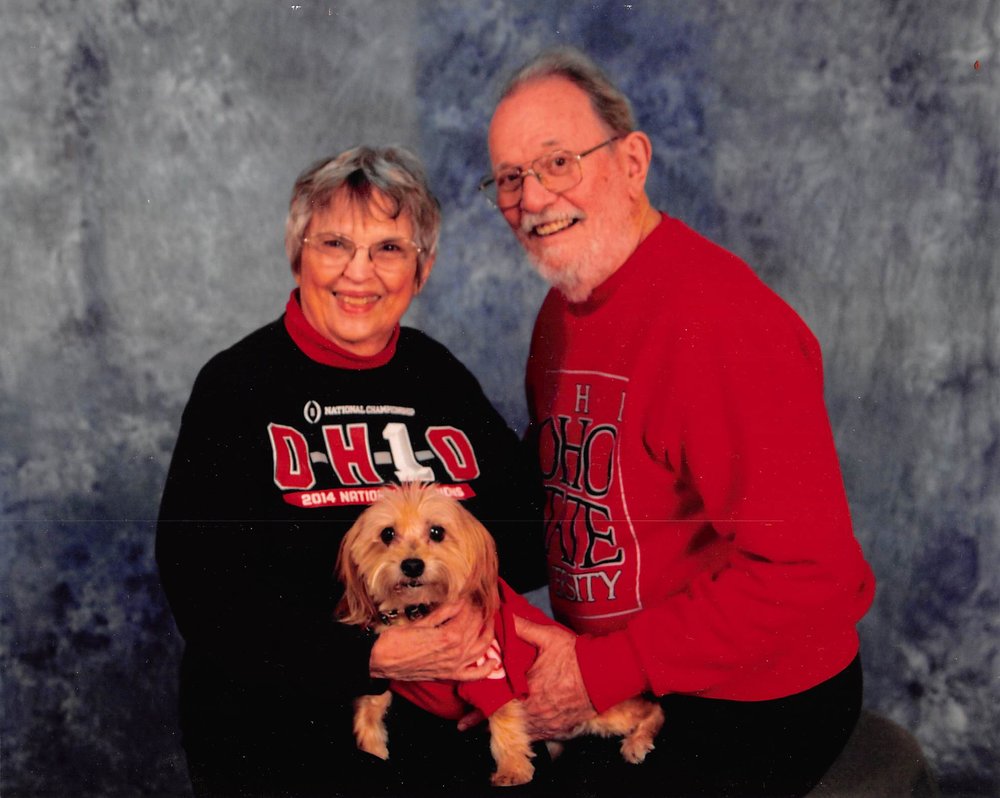 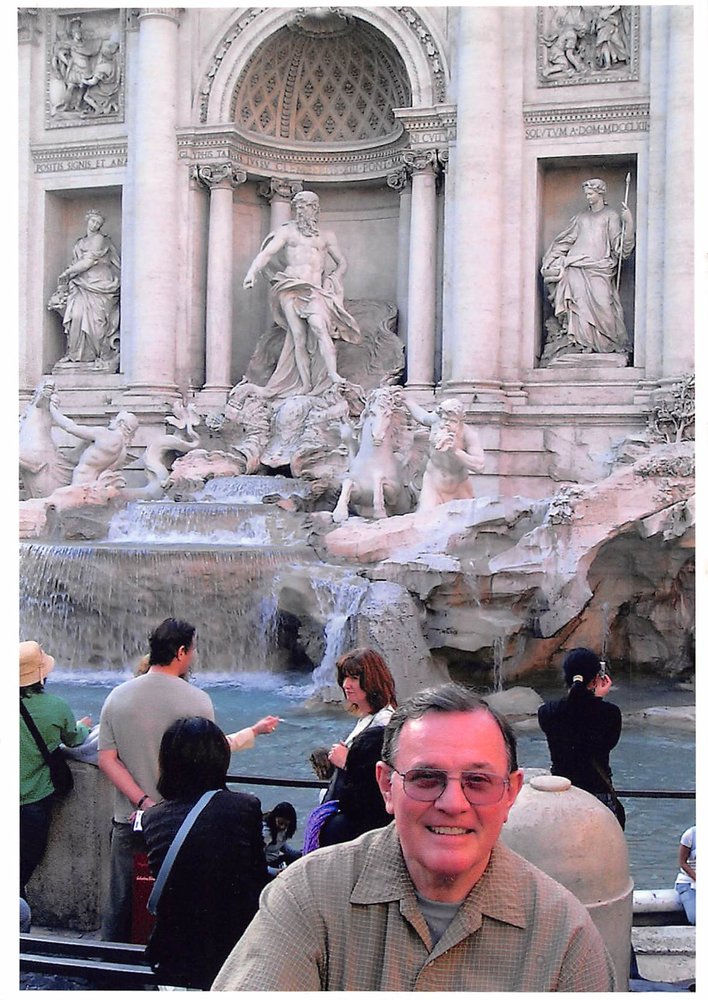 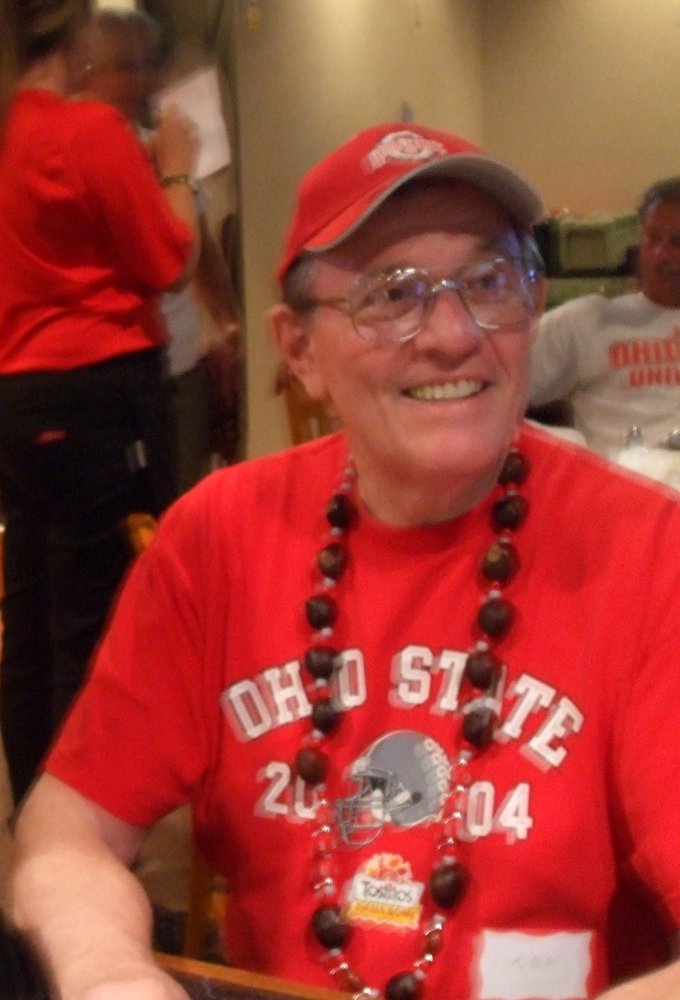 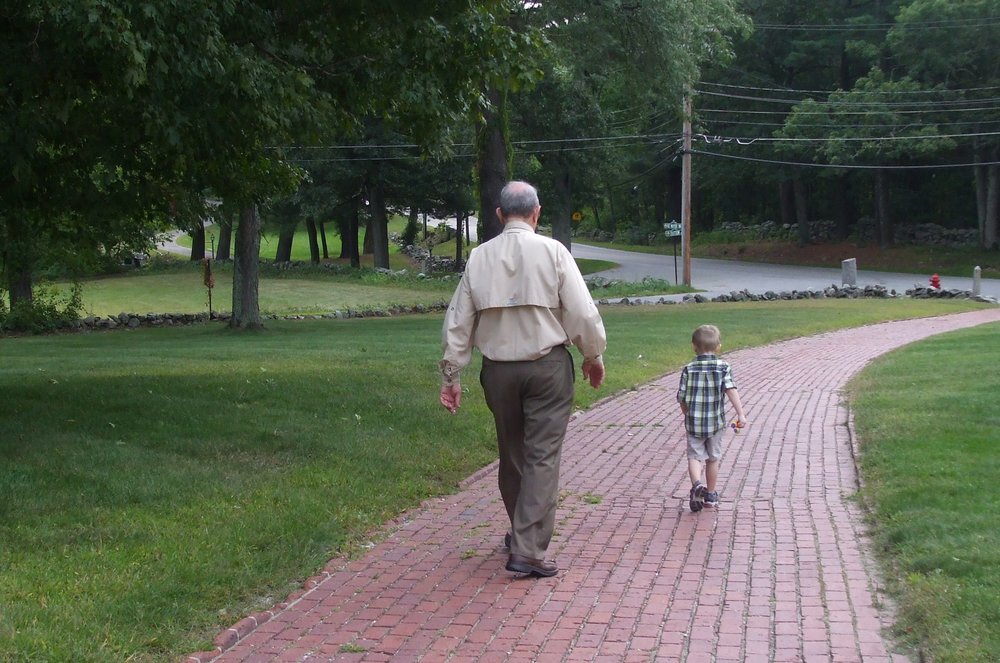 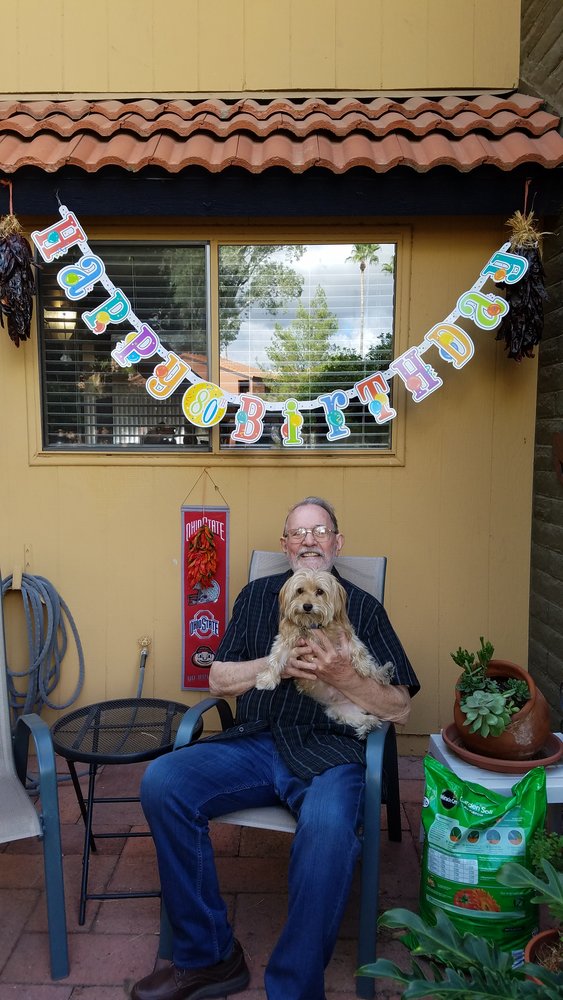 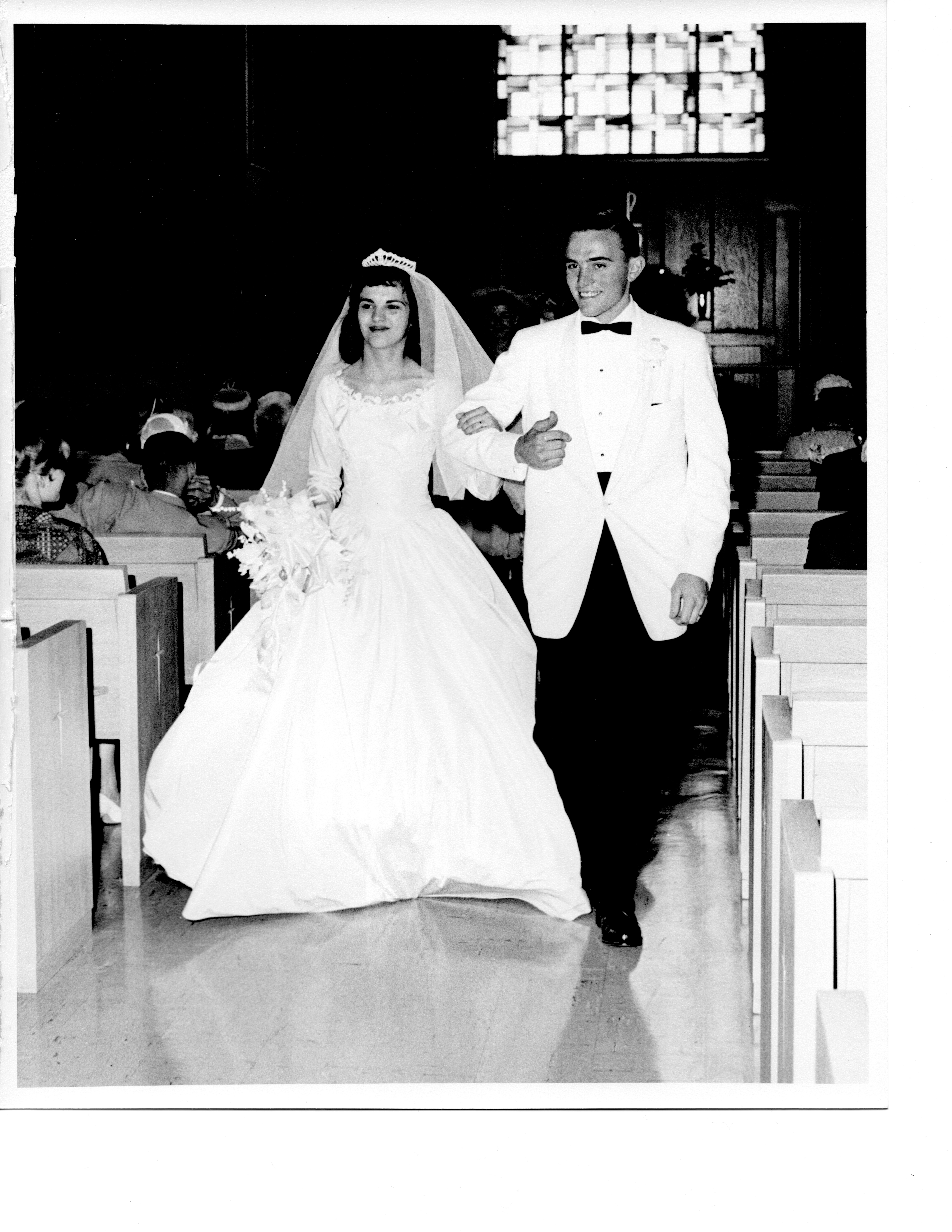 A note from the wife of Ken.

Ken Badertscher died just after noon on Monday, October 12. He would have turned 81 on October 17. After six and a half months of struggle with results of a stroke, he spent his last five days at the beautiful Casa de la Luz Hospice home. I was with him when he drew his last breaths. I had turned on a music channel on the TV and they were playing an oboe concerto. Since Ken had loved playing the oboe in his youth (as well as being a virtuoso on the piano), that was fortuitous, but when the concerto concluded, I decided to switch over to the music of the Ohio State Marching Band.

Ken's passions were The Ohio State Buckeyes (1961 graduate and member of Delta Chi fraternity), playing and teaching bridge (a Platinum Life Master), walking and hiking in nature, traveling throughout the U.S. and the world (most states and 34 countries)--particularly road trips. How he loved to drive steep and narrow mountain roads!

Above all, he treasured his family--three sons, Ken, Mike (Denise) and Brent (Rene); and five grandchildren, Kenneth Paul (Ashley), Bethany Walters (Mark), Amber King (Matt), Rachael. and Andrew; and three great-grandchildren, Dustin, Leo, and Skylar. His only sister, Kay Badertscher Bass, was always in his thoughts, and he adopted his in-laws, Rocky Bass, my brother Paul Kaser and Paul's wife Norma, and my sister Paula Kaser Price and her late husband Wayne as part of his own family.

Ken was born in Dalton, Ohio to Paul and Agnes (Bair) Badertscher, coming from a long line of Swiss Mennonite ancestors who settled in Wayne County Ohio in the early 1800s.

Ken and Vera Marie (Bunny) Kaser Badertscher had been married for 60 years as of last June 11, and although our anniversary celebrations previously have taken place in widely dispersed places--Lake Tahoe, Jerusalem, Thailand, Paris--we were lucky this year that Ken was still at home on our anniversary, and we were able to order a fantastic take out meal from Vivace restaurant in Tucson. Our Covid 19-influenced anniversary was quiet, but quite to his liking.

On a personal note, I must say that he has been a constant cheerleader for all my activities, encouraging me to take challenges and go for new experiences even if it meant inconvenience for him. It has been a long and adventure-filled trip from the time we met on a blind date at Ohio State University.

We hope to have a memorial service when we are once more able to get together in groups. Those who wish to memorialize Ken by recognizing his love of nature can plant a tree; or contribute to an environmental organization such as Nature Conservancy or Tohono Chul Park in Tucson in his name.

And of course, if you are part of the Buckeye Nation, a contribution to The Ohio State University Football program would be a fitting tribute. If you wish to contribute toward placing a brick with Ken's Name in the plaza surrounding "The Shoe", the Ohio State Stadium please contact a family member, and we will consolidate contributions.

Past Kiva-Kaibab Little League Board Member and

To send flowers to the family or plant a tree in memory of Kenneth Badertscher, please visit Tribute Store

Share Your Memory of
Kenneth
Upload Your Memory View All Memories
Be the first to upload a memory!
Share A Memory
Send Flowers