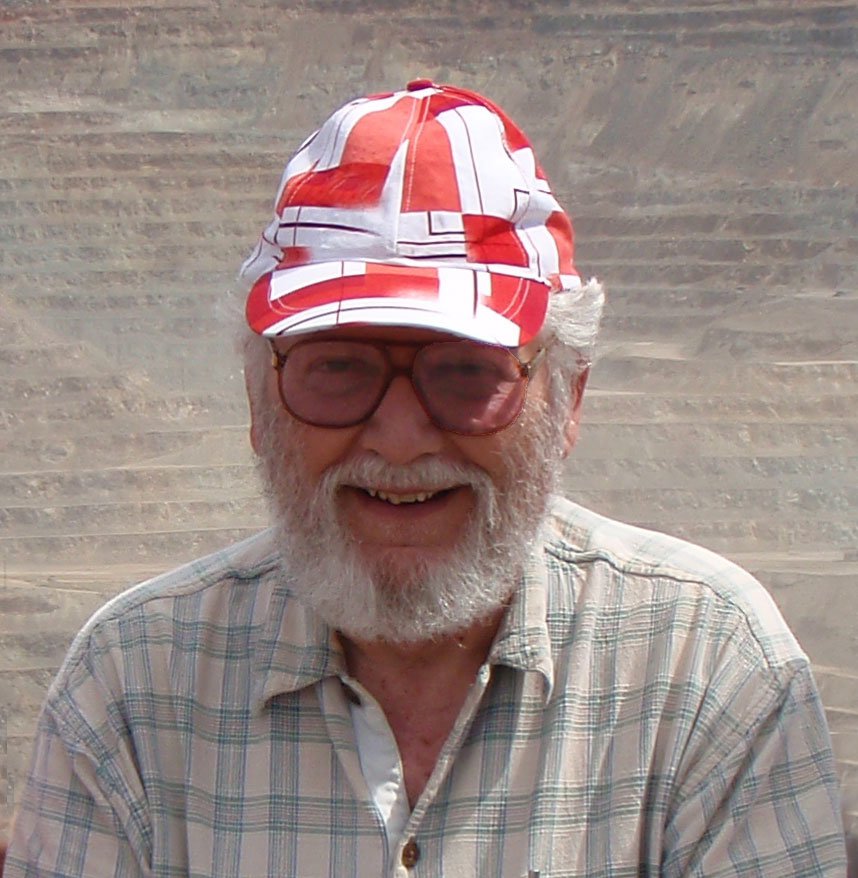 Pratt, Dennis Wayne, 76, of Tucson passed away on 9-14-20. He was born in Reading MN on 3-12-44 and spent his early years on several farms with his parents, John and Mildred Pratt and his siblings. After graduating from High School in Tyler MN he went to Dunwoody Institute in Minneapolis. After 3 years in the Army, he moved to San Francisco where he worked for the US Post Office and drove an electric city bus. He spent several years in Vallejo CA while working at the Mare Island Naval Shipyard. Then he moved to Tucson AZ, and worked at the Davis-Monthan Air Force Base.

His survivors include a sister Mary Christensen (Tom), brothers David Pratt (Betty) and Richard Pratt (Nancy) and many nieces, nephews and cousins. A memorial service will be held at a later date.

To send flowers to the family or plant a tree in memory of Dennis Pratt, please visit Tribute Store

Share Your Memory of
Dennis
Upload Your Memory View All Memories
Be the first to upload a memory!
Share A Memory
Send Flowers