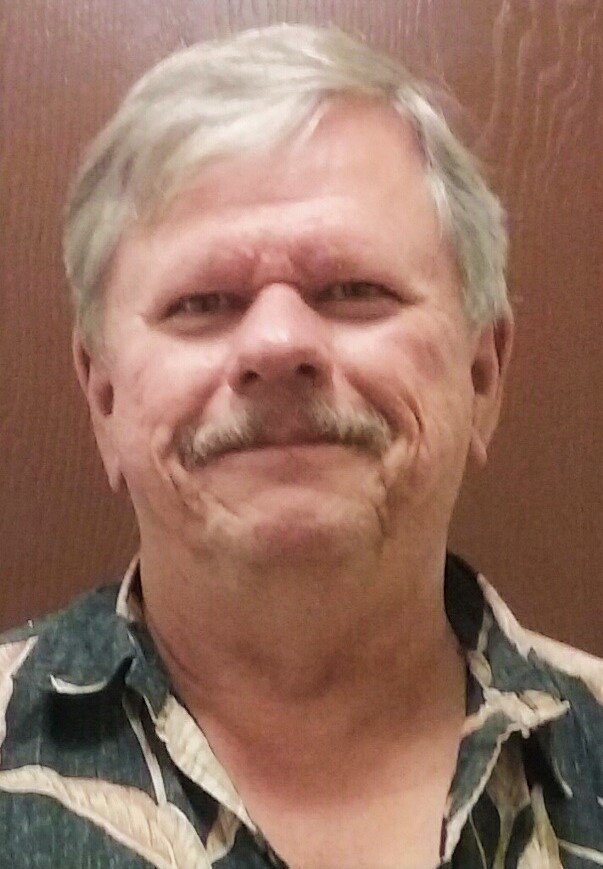 His family traveled from MI to AZ to Seattle WA and back to AZ.

Graduated from Rincon High School in Tucson, AZ in 1975. He entered the Air Force and served his country. He traveled to many places during his time in the Air Force. He lived between San Diego and Tucson for several years and worked many places before starting at AMARG, February 1999 to present (21.5 years). He met the love of his life Carolyn Coonrod Lange in November 2000 and had been together since until his passing.

Tim was always a helper, gave his time, energy and money if someone was in need.

He is survived by his foster parents Norman and Dee Dauber, foster sister Becky Erickson.

-He Gave His All-

To send flowers to the family or plant a tree in memory of Timothy Liberty, please visit Tribute Store
Wednesday
7
October

Share Your Memory of
Timothy
Upload Your Memory View All Memories
Be the first to upload a memory!
Share A Memory
Send Flowers