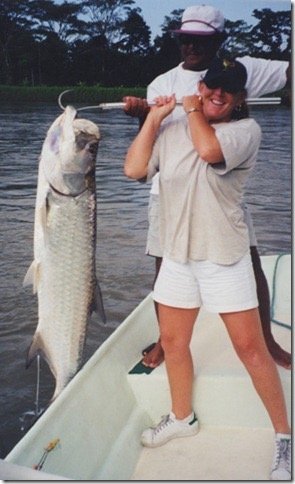 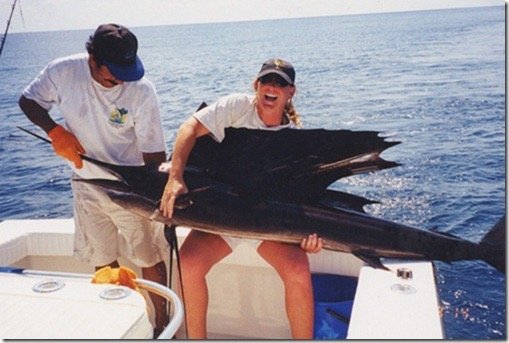 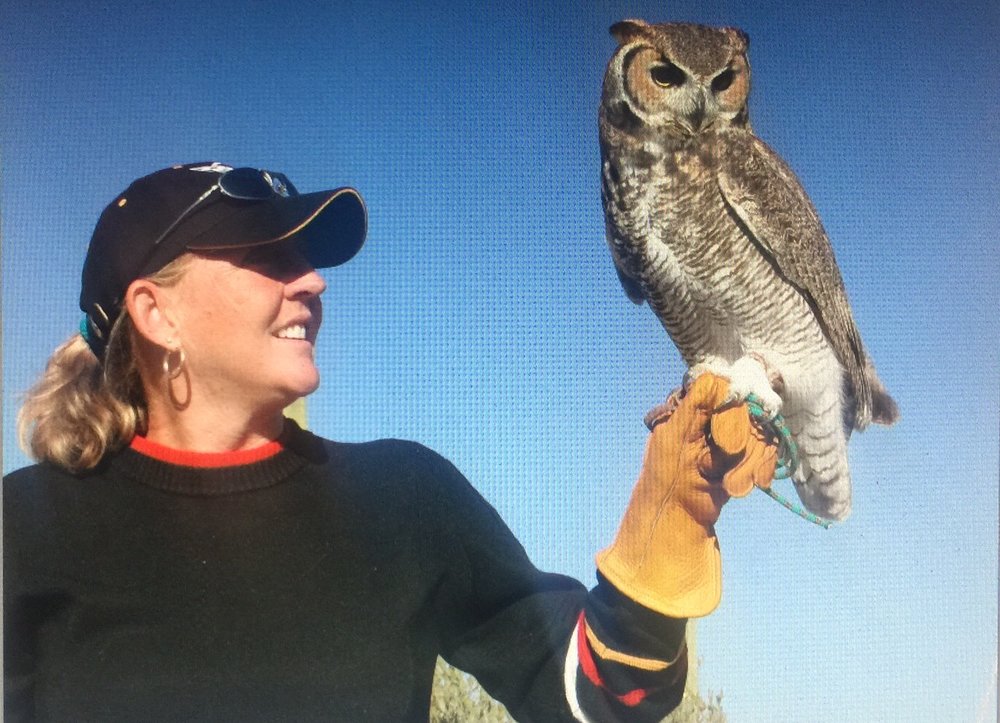 As a child, Kim loved playing and watching baseball with her Grandfather, who was a scout for the Cardinals. He signed her up for the team! Her Grandfather Byron Humphrey was an MLB Pitcher for the Padres, the Orioles, and the Red Soxs. She also enjoyed baking with her Grandmother.

Kim autocrosssed Corvettes in Phoenix and Tucson. Raced Formula Ford and Formula Mazda cars in Arizona, California, Colorado, Kansas and Nevada. She held Lap record at Phoenix International Raceway and was named Driver of the Year by SCCA Arizona region.

When not in the desert, she loved the water. Scuba diving and snorkeling in the Florida Keys. Swimming with Manatees when they swam up to her. Cruising the boat in South West Florida and the Keys. Fished deep water in Florida. Chased Sailfish and Tarpon in Costa Rica and Black Marlin in Vanuatu.

She snow skied in Colorado, but her prized moment was skiing in Queenstown on South Island of New Zealand. It was 4th of July. When the Kiwis found you were American, you could not buy a drink. Interestingly, we met a friend of hers from Keystone in the hotel lobby. She was an Instructor, so we had “lessons” for most of our stay.

Kim played tennis at Tucson Country Club and The Club at Barefoot Beach. Taking up golf a little later in life. She drove, so to speak, some men crazy saying her first round was the Manale Course on Lanai, followed in the next few years by playing the Plantation Course at Kapalua and the White Witch at Montego Bay. At The Witch, she had a drive about 400 yards! It was downhill and rolled like crazy, but Hey!

Kim and her husband, Geoffrey Shepard, have been together 27 years. Kim is survived by her Mother Paula Takagi, stepfather Greg Takagi, and loving rescue cat Harley.

To send flowers to the family or plant a tree in memory of Kimberly Shepard, please visit Tribute Store

Share Your Memory of
Kimberly
Upload Your Memory View All Memories
Be the first to upload a memory!
Share A Memory
Send Flowers