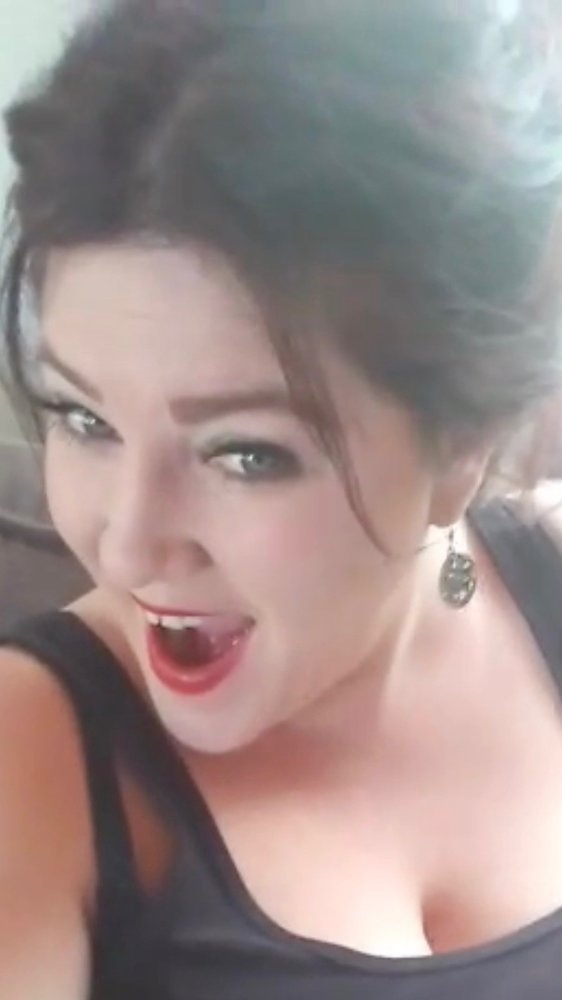 Kaylynn was born on April 16, 1985 to Donald Frank Lopez and Denise Ann Bogstie (nee) in Tucson, Arizona and passed away on September 27, 2020 after a brief illness.

Kaylynn was raised by Lem Nash Jr. and Denise along with her brothers Donald (DJ) and Christopher.  Kaylynn grew up in Tucson and got to enjoy spending time in San Diego, San Carlos Mexico and Hawaii.  She participated in cheerleading during her school days.  She graduated from Sahuaro High School in 2003.

Kaylynn’s proudest achievements were her two girls Morgan and Meah! She loved being their mom and having them involved in cheerleading too. Though Kaylynn briefly lived in Charleston, SC, Tucson was always her home.  Upon returning to Arizona, she met Ed Montano and they were planning on a future together until her illness took her away much too soon.

Kaylynn is predeceased by maternal grandparents Larry and Carol Bogstie, paternal grandmother Opal Nash and sister-in-law Joey Lopez.  Kaylynn was married to Nathan Johnson for a short period of time.

She is survived by her daughters Morgan and Meah Johnson, mother Denise Ruth and husband Fred of Charleston, SC; father Lem Nash Jr. and wife Kristy of Tucson, AZ; brother Donald (DJ) Lopez and his son Kaiden of Tucson, AZ; brother Christopher Nash and wife Erica of Orlando, FL paternal grandfather Lem Nash Sr. and his wife Karen; and significant other Ed Montano and his son Dominick.  She is also survived by step-siblings Castilleja Ross, Mariska Ross, Logan Ruth, Haley Ruth, and Jesse Kroupa. Other surviving family members are sister-in-law Lauren Flores and her husband Jason and their children Derek, Connor, Jaxson and Jameson and sister-in-law Kendra Knauer and her husband Ryan and their children Chelsea and Chloe.

Kaylynn will be greatly missed by her family.  In lieu of flowers, please consider donating to the GoFundMe set up to help in assisting in the care for her girls. Our number one priority at this time is to make certain her girls are well taken care of in the future.

To send flowers to the family or plant a tree in memory of Kaylynn Lopez, please visit Tribute Store

Share Your Memory of
Kaylynn
Upload Your Memory View All Memories
Be the first to upload a memory!
Share A Memory
Send Flowers