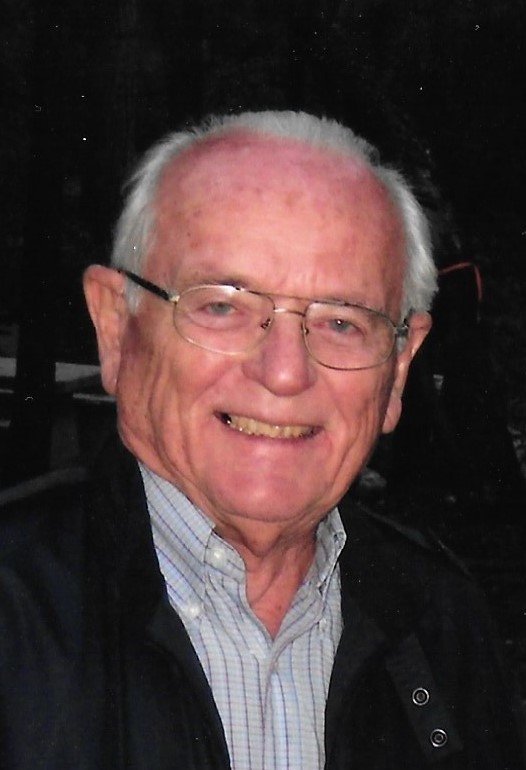 Devoted father and husband, Joseph Roger Schodtler of Tucson, AZ passed away suddenly at his home on August 19 at the age of 89.  Born in Chicago, then raised during the depression on a farm outside Waukesha, Wisconsin, he found his passion for agriculture.  His dream was to own his own farm.  He is preceded in death by his parents, Louise and Joseph George Schodtler, his sisters, Rosemary Keppelar, Dolores Italiano, and Joan Fields.  In 1956 , Joe enlisted in the Army and was stationed at Ft. Huachuca, AZ, then served 4 years in the Air Force Reserves.   He later completed a degree in Bachelor Of Science, Agriculture. from the University of Wisconsin, Madison, then settled in Tucson. While in Arizona, he was introduced to his future wife of 61 years on a blind date, and married on December 29, 1958.  Joe is survived by his wife, Patricia Schodtler, his four children, Joseph M. Schodtler, Julie Stanners, Jodene Wilson (Tom), and Angela Pepe (Mark), all of Tucson, AZ.  He leaves behind seven beloved, grandchildren:  Jeramey, Jenna, Lily, Eva, Ethan, Morgan, and Connor.  Joe was a dedicated  provider for his family, often sacrificing his own personal well-being.  He held varied careers which include a milk-man for Shamrock Farms, sales for Hayden Flour Mills, regional manager for bowling alleys, landscaping owner, and bus driver.  Later in his 60s, he boldly returned to school and completed an RN degree, then retired as a nurse.  He volunteered for the Red Cross, The Pima Space and Air Museum, and the Food Bank.  Joe was a Jack-of-All-Trades, original DIY guy, and Know-it-All, but more importantly, a staunch advocate and admirer of his family, and a boastful Grandpa.  Always motivated by pride, devotion, and love for his family, he is deeply missed.  We will never forget his exuberant greetings, calling out our names when we walked in the door, or telling us how “Sharp” we looked.  Our consolation is knowing that he is reunited with his parents, sisters, and his best friend, and without pain.  We know he will be watching over us wanting to tell us, “You know what you should do…”   Due to Covid restrictions, the funeral Mass is by invitation only, September 9 at St. Elizabeth Anne Seton Parish.  In lieu of flowers, donations can be made to St. Vincent De Paul Society of St. Elizabeth Anne Seton.

To send flowers to the family or plant a tree in memory of Joseph Schodtler, please visit Tribute Store

Share Your Memory of
Joseph
Upload Your Memory View All Memories
Be the first to upload a memory!
Share A Memory
Send Flowers