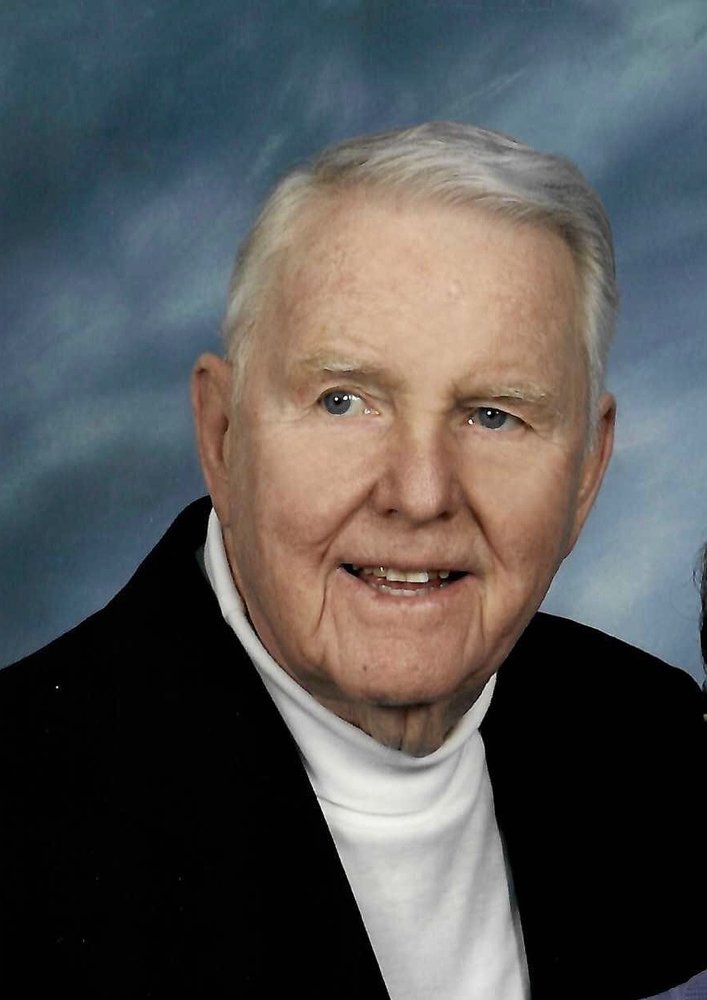 LeRoy R (Lee) Farmer passed away on August 17, 2020 in Tucson. He is survived by his wife Jean C. Farmer, son Neal (Debby), Greg and two grandsons Kevin and Justin (Elizabeth). He was preceded in death by his son Bruce W. Farmer (Laura) and his parents. Lee was born August 6, 1919 in Lincoln Nebraska the oldest son of Elmer and Emma Farmer. He attended schools in Lincoln and graduated with a degree in Business Administration in 1941 from the University of Nebraska. While at the University of Nebraska he was a member of the football team in 1937 and 1938. He was called to duty in 1941 in the Army Air Corps. He served in the United States and Europe and was released from duty in 1946 with the rank of Lt. Colonel. He remained in the Reserves and was retired in 1967 from the Arizona National Guard as a Colonel.

He worked for Valley National Bank for 25 years and retired as Vice President and Manager of Corporate Banking and Agricultural loans in 1983. During that time he earned his masters degree from the Southwestern Graduate School of Banking at Southern Methodist University.

He loved sports and was an avid supporter of Nebraska Football (Go Big Red) and Arizona Basketball (Bear Down). He loved golf, playing for over 80 years. He and Jean loved their family built cabin in Pinetop. He learned to snow ski in his 40’s, became a pilot in his 50’s and he and Jean enjoyed world travel throughout their lives. Due to Covid-19 memorial services are pending.

To send flowers to the family or plant a tree in memory of LeRoy Farmer, please visit Tribute Store

Share Your Memory of
LeRoy
Upload Your Memory View All Memories
Be the first to upload a memory!
Share A Memory
Send Flowers