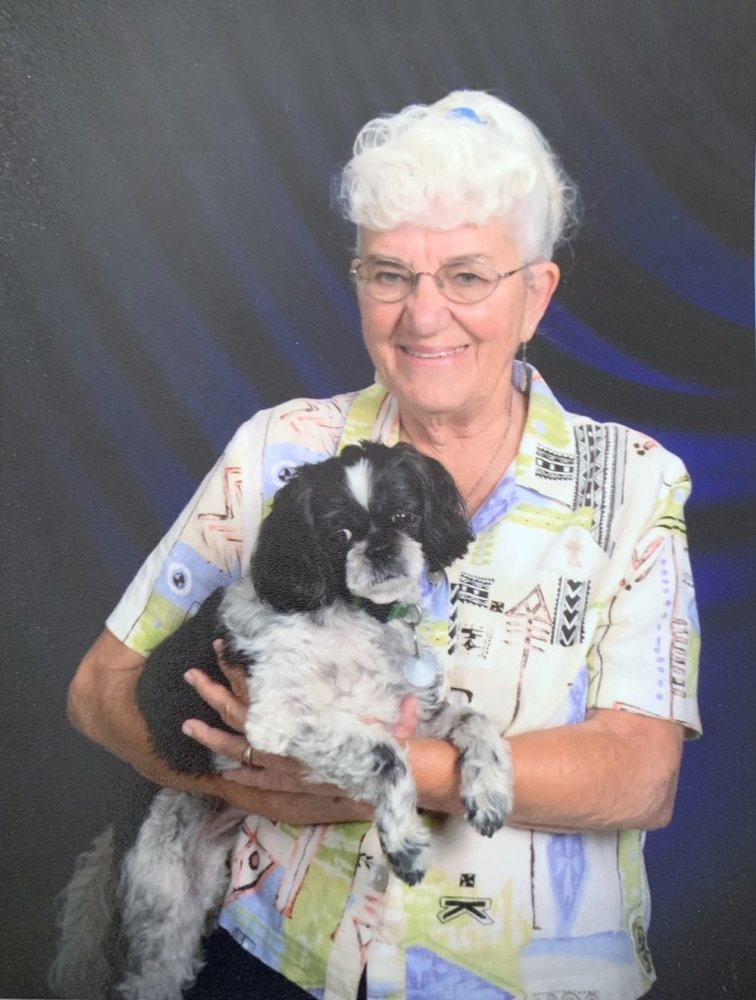 She was raised in Cannon Beach, Oregon and graduated from Seaside High School in 1954. During her younger years, Shirlie had many jobs such as paper routes, babysitting, trail guide and restaurant work. She felt from what she learned from elders was her education. In the 60’s she was a deputy city recorder for Cannon Beach, OR. She moved to LaPine, Oregon in 1970, and began her real estate career. Eventually Shirlie became an escrow broker and owned Cascade Realty.

Shirlie attended her first Ian Tyson concert in 1980 and knew right away she was hooked and would be a fan forever. She was surprised he didn’t have a fan club, so she offered her services to start one. He graciously accepted and she had the honor and privilege of being Ian Tyson’s Fan Round Up president for 40 years.

Moving again in 1990, this time to the small town of McDermitt, NV where she went from real estate contracts to the night life. She owned and operated the Desert Inn Bar and Casino.

Visiting friends in Tucson, Shirlie fell in love with the area and made her final move there in 2006. Shirlie spent the last 14 years, working at Rincon Country West RV Resort in sales. She made many many good friends and acquaintances during this time selling 300 Park models. She loved all her family, friends, horses, Shitzu puppies, cowboys, country music, sunshine and the beach. She retired in April 2020.

In lieu of flowers, please hug the people you love, and remember every day is a gift. Shirlie has requested no service, so a smilebox photo slide show will be created in her honor. If you would like a copy please send an email to basquemarvel@gmail.com

‘Stay in the Buggy’

Share Your Memory of
Shirlie
Upload Your Memory View All Memories
Be the first to upload a memory!