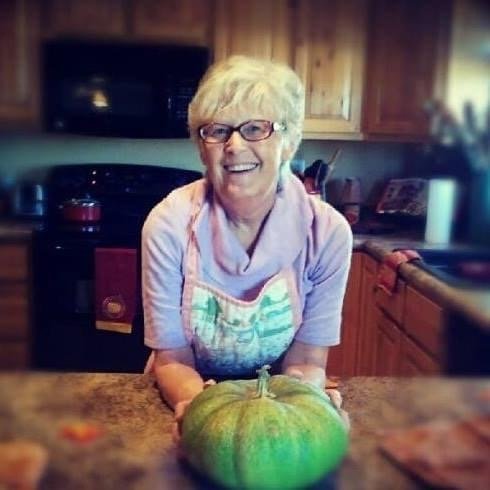 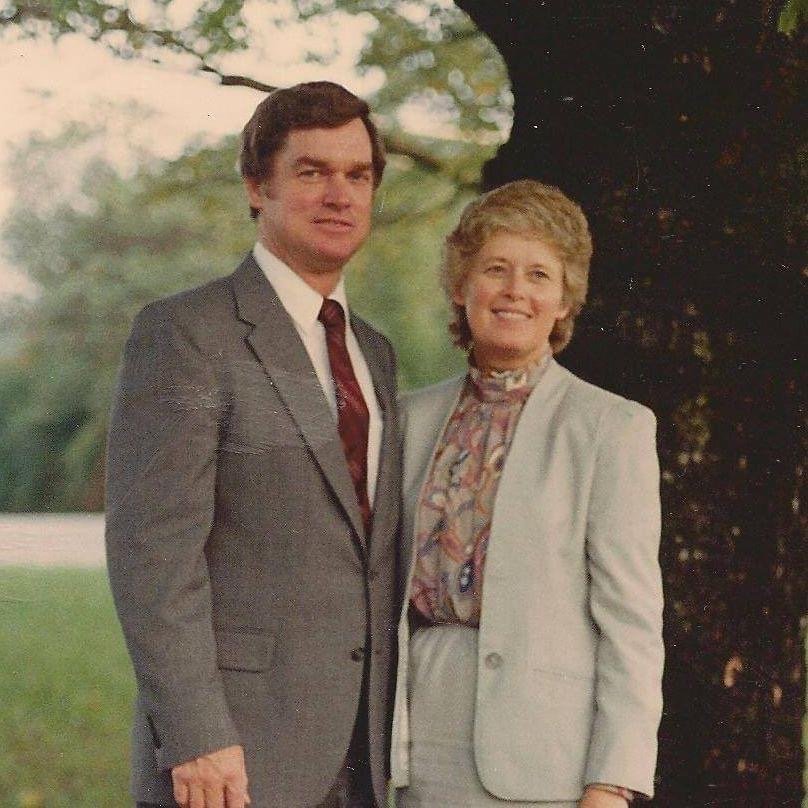 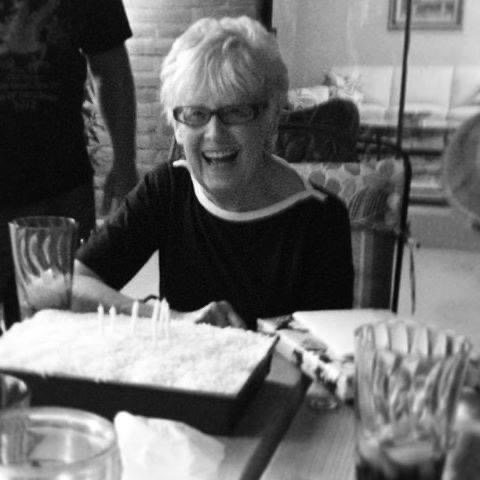 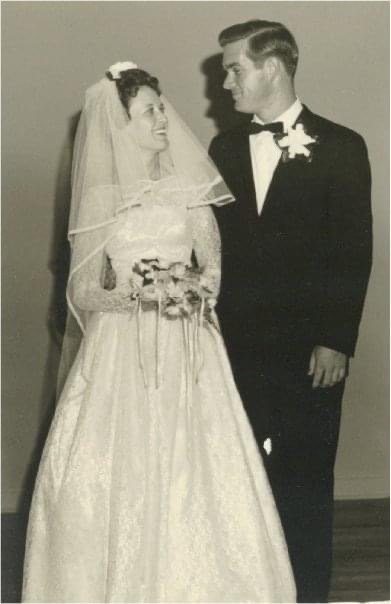 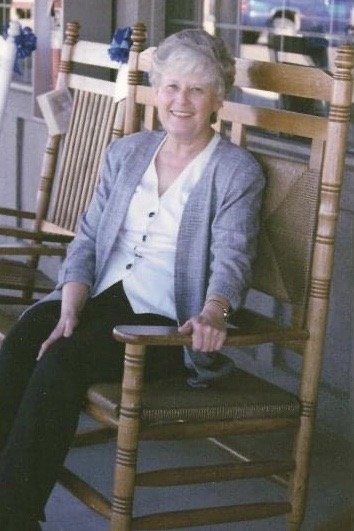 Eldora grew up in Church. Her father Orlies Shroyer was a Church of God of Prophecy pastor. She gave her heart to the Lord at the age of 8. While she could be shy, she was also brave. She once jumped off the garage roof using a sheet as a parachute.

Eldora graduated from Niobrara County High School in Lusk, WY. She earned a one year business degree in 5 months. She later took paralegal courses at Northern Arizona University. After school, she traveled with several evangelist couples, assisting their ministry with her music.

Eldora married Reed North in 1961. They honeymooned in Yellowstone National Park, and she often joked about how excited Reed was about the deer he saw! Her mother, Caroline Shroyer, passed away at age 48. Eldora was a blessing to her family, caring for her mother and siblings, and helping her father.

Eldora became a vital part of Reed' s ministry with her musical talent, organizational skills, and gift for hospitality. She had a lovely singing voice, and could play the piano, organ, accordion, bass violin and the glockenspiel. She worked in the church in countless ways, assisting with holiday programs, Sunday School, children's ministries, and summer camp. Reed and Eldora pastored together in Wyoming, Alberta Canada, Phoenix and Tucson Arizona, Aurora, Colorado, and also managed Fields of the Woods in Murphy, NC.

Eldora often worked part-time to help support pastoring in smaller churches. She worked many years for attorney Jay Kittle in Tucson, forming many life-long friendships there. She also worked many years at Tucson Clean & Beautiful, again making special friends at work. She was a woman ahead of her time, seeing computers at the start of their use in offices.

Eldora was a woman of many talents, and she excelled at all she did. She was an encouraging and devoted wife, a loving mother, and a doting grandmother and great-grandmother. She was a gourmet cook, a talented baker, a skilled seamstress, an accomplished decorator, and a master of crafts like card making, scrapbooking, and her Terrace Treasure bird feeders.

Eldora was a gentle soul, but was strong and sometimes stubborn. She had a quick wit and a great sense of humor. Eldora was a woman of prayer. She believed what the Bible said about going into one's closet and praying to the Father in secret. Those prayers for her family and friends are stored in the golden bowls before the Father in Heaven. She was the most loving of souls. She loved people, and they could feel that, and they loved her back. She will be dearly missed by her family and friends.

The 3 words we think of to represent her life are: Faith, Love, and Service.

Visitation will be 5 to 7 p.m. on Friday, July 31, at the Church of God of Prophecy, 3002 E. Glenn in Tucson. The Celebration of her Life will be available for streaming at Calvarychristianfellowship.com and Facebook.com/ccftucson on Saturday, August 1, 10 a.m. MST.

To send flowers to the family or plant a tree in memory of Eldora North, please visit Tribute Store

Share Your Memory of
Eldora
Upload Your Memory View All Memories
Be the first to upload a memory!
Share A Memory
Send Flowers