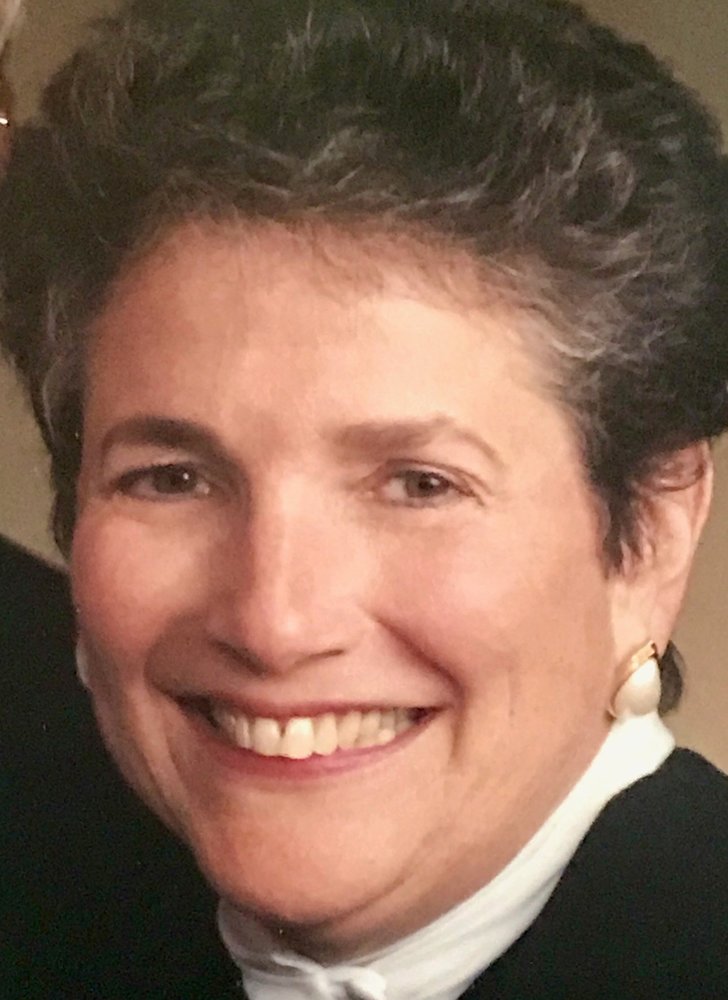 Sandra Hartman Silver passed away July 19, 2020 in Oro Valley, Arizona at the age of 84 after a lengthy illness.

Sandy was born in Kansas City, Missouri on March 26, 1936 to David and Anna Hartman. David passed away when Sandy was 11, so she spent her younger days alongside her mother and older brother Jack Hartman. She and Jack had the most wonderful older brother, younger sister relationship you can imagine.

Sandy graduated from Paseo High School in Kansas City in 1954.  That same year, a lieutenant in the Air Force from Massachusetts stopped into Kehilath Israel Synagogue to get more information from the synagogue’s secretary. It was the first meeting between Bob Silver and Sandra Hartman. A year later they were married at the same synagogue.

Bob and Sandy moved to Boston where Bob worked for Sylvania. In 1958, they began a family when David was born. Two years later after moving to Framingham, Nancy was born. In 1966, the Silvers left Massachusetts for Buffalo, NY. and in 1967 Hallie was born. In 1969, the Silvers moved across the country to Cupertino, California.

In California, Sandy and Bob became very active in the Jewish community and in particular the Beth David Synagogue. Sandy and Bob both served as presidents of the congregation. Sandy also taught Hebrew School at Beth David and at Yavneh Day School in Los Gatos, California. In 1984 she celebrated her own Bat Mitzvah!

In the early 90’s Bob retired and he and Sandy moved into a retirement community. They traveled around the world from Israel to China, France and Russia to Italy. Bob passed away in 2009 and Sandy would resettle in San Jose and later to Oro Valley, Arizona.

Sandy was a devoted and loving mother, aunt, grandmother and great grandmother. She is survived by her three children, David (Lisa), Nancy (Stephen) and Hallie (Steven) and by her six grandchildren, Joel (Amber) Silver, Scott Silver, Heather (Clayton) DeValk, Kevin Bromberg, Francie Bernstein and Adam Bernstein. She is survived by her two great grandchildren, Ella and Eli Silver. She is beloved by her many relatives and friends from coast to coast.

Her love of Judaism, the arts, travel, philanthropy and family have been passed on to the next generations as well as her wonderful sense of humor and story-telling ability. We will miss our mom and Nana.

Private burial services will be held in San Jose, California. A Zoom memorial service will be organized in the coming days.

To send flowers to the family or plant a tree in memory of Sandra Silver, please visit Tribute Store

Share Your Memory of
Sandra
Upload Your Memory View All Memories
Be the first to upload a memory!
Share A Memory
Send Flowers