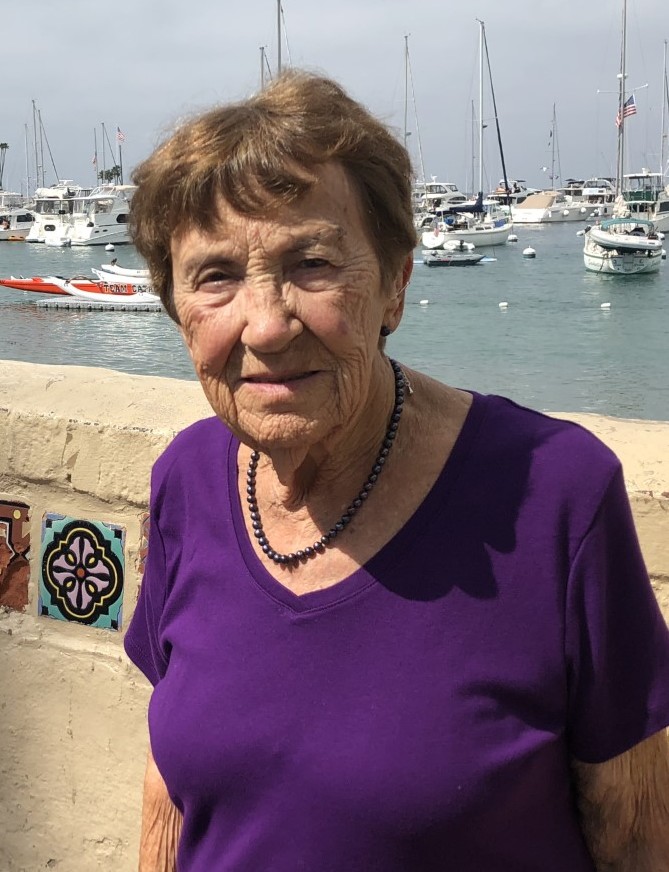 VIRGINIA “GINNIE” THOMAS, 91, of Tucson, left this world July 8, 2020. Daughter of Fay and Elizabeth (Koenig) Knapp, of Hinton, Iowa. She was born on August 13, 1928 in LeMars, Iowa. She grew up on the family farm along with her 2 brothers. She attended high school in Sioux City, Iowa where she met her husband Michael. After his military service they attended college and she became a teacher, teaching in a one room schoolhouse in Iowa until they moved to Corona, California. There she taught school, became involved in many activities such as leading Girl Scouts, the Federation of Women’s Club, and became an avid bridge and tennis player. They moved to Tucson in 1972 and she was involved in Cub Scouts, tennis, bridge, Tucson Miniature’s, the Tucson Women’s Club, the OTT YMCA and remained active into her 90’s. Ginnie was preceded in death by her husband, and is survived by her 3 children, 2 grandchildren, and 2 great-grandchildren. Donations in lieu of flowers are requested sent to the OTT Eastside YMCA of Tucson. A memorial and celebration of life will occur later in the Autumn.

To send flowers to the family or plant a tree in memory of Virginia Thomas, please visit Tribute Store